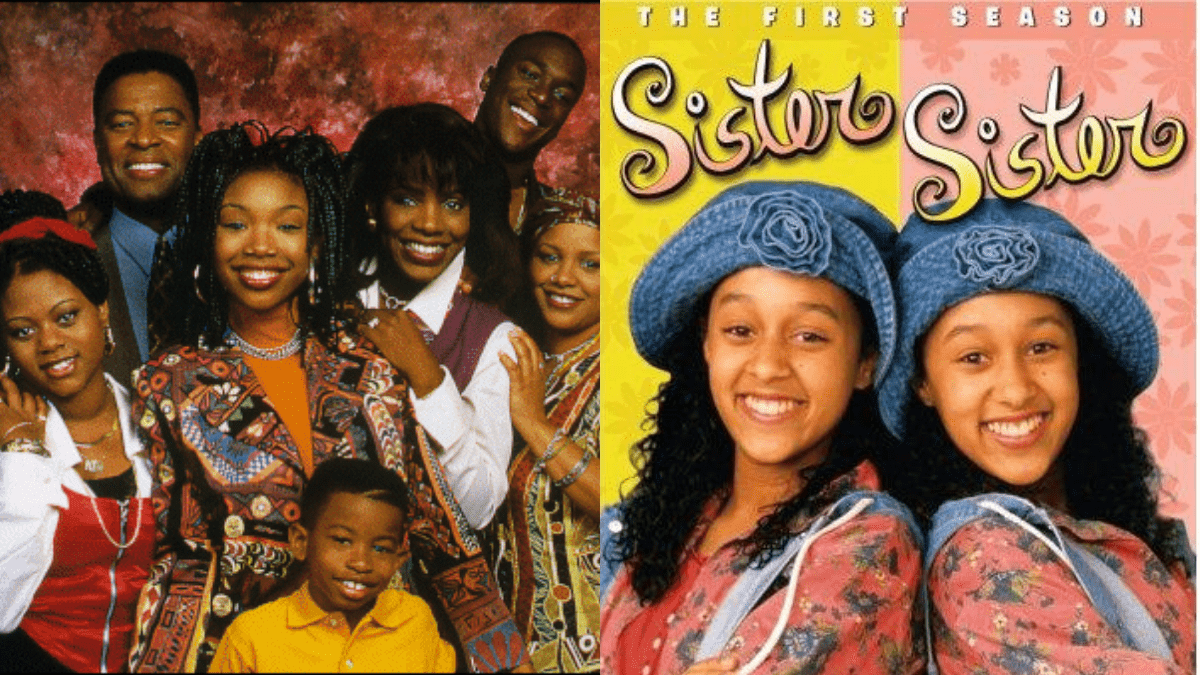 Netflix Will Be Streaming Popular Black Sitcoms Like ‘Sister, Sister’, ‘Moesha’ and ‘The Parkers’ This Fall

Well, the world must be on our side and in our favor, Black community, because I’m pretty sure everyone requests have been answered. Netflix just announced that it has acquired the rights to seven popular Black sitcoms. Yes, not only just one or two, but seven. I mean honestly, I think we lucked out on this one.

These popular sitcoms range from the late 90s and early 2000s, and if you are a 90s baby, then you know that this time frame was honestly not only the best time for television but also music.

If you got to experience the life at the time, then you know that at that time everything was solid from T.V. to music to fashion, and now that we get to relive all this now that they are putting these shows on Netflix. I swear I could be dreaming right now.

The popular sitcoms coming to Netflix as well as the schedules are as follows:

The new release of these shows on Netflix takes me way back. I would watch all of these shows religiously when I would get off the bus from school, weekends, whenever they were on. I was always watching them, and it seems like I’m not the only one who is excited for the new arrival of these shows coming to Netflix.

Since the Black Lives Matter events have taken place, Netflix has added a new addition to its platform called “Black Lives Matter.” It displaces all the movies about Black communities, celebrities’ topics, etc. with movies like Moonlight and documentaries like Becoming. Hopefully, with the release of these popular Black sitcoms, more may be added to Netflix like Martin, Living Single, and Fresh Prince.

With this genre added to Netflix, I think it’s the right direction for the Black Lives Matter movement and the Black community in general, especially the growing community who are taught as much in school. When I was in middle and high school, I would have loved to have resources like this.

It wasn’t too long ago, but when I was in middle and high school, they didn’t teach us about the black culture in as much detail as they did white culture. We got a brief history lesson on slaves and Martin Luther King, and that was it.

I believe that every streaming platform should have a section on Black history—not only new movies being made but also older movies about Black history. Including T.V. shows and informational segments that talk about our history and culture.

Starting with these seven sitcom shows could be the start of something that could grow into something bigger in the future, but I guess we can now stock up on some wine and prepare to sit and binge-watch these shows once they come out.

Published in Brands, Netflix and News