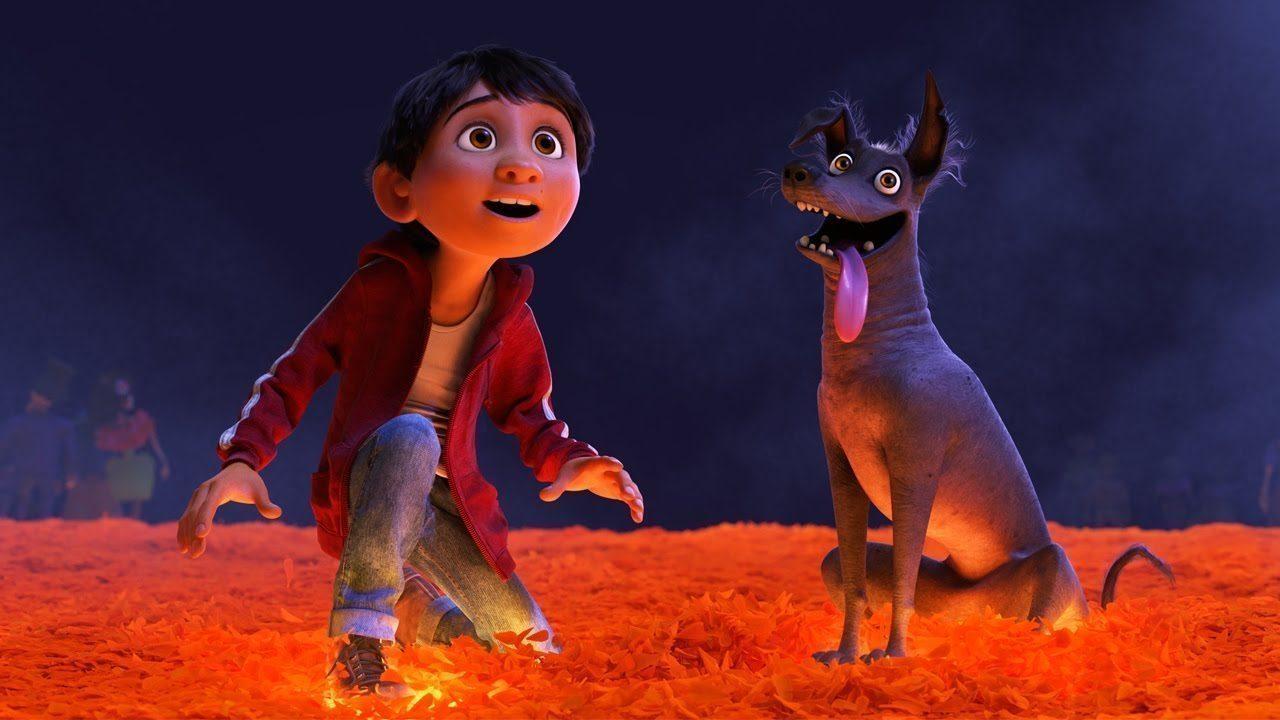 Say Goodbye To These Netflix Titles This Week 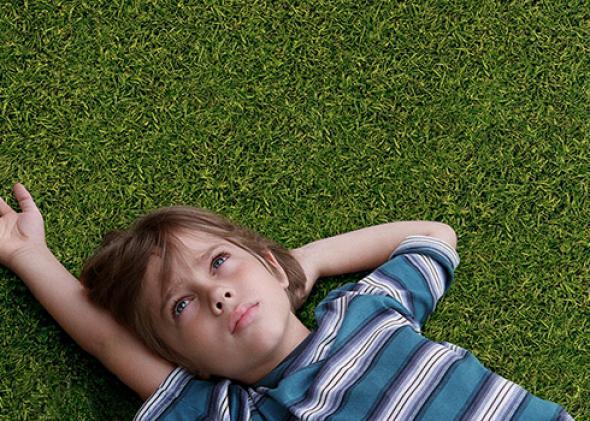 Boyhood – When Boyhood premiered at Sundance in 2014 it became a disruptive hit in the film industry. The nearly three hour film was shot over the course of a decade and spans the life of a young boy throughout each summer of his life. The content of the film is not particularly shocking or awe-inspiring—unless you love film that focuses on the nuances of childhood and adolescence. Where the film made history, though, was in how it was shot throughout the course of each summer for a whole decade using the same cast and crew. The Richard Linklater film earned Patricia Arquette the Academy Award for Best Actress in a Supporting Role and a handful of other awards from Golden Globes to Spirit Awards.

Coco – Few Pixar films have failed to be immediately canonized into childhood classics, but Coco seems to have excelled in that regard from the moment it hit theaters in 2017. The Pixar film follows the story of a young boy in Mexico that travels to a spirit world to reconnect with his deceased family members. It’s full of references to Mexican culture and is often described as a love letter to Mexico from the Pixar team. While it’s leaving Netflix just a day after Thanksgiving, audiences can expect it to hit Disney+ within weeks. 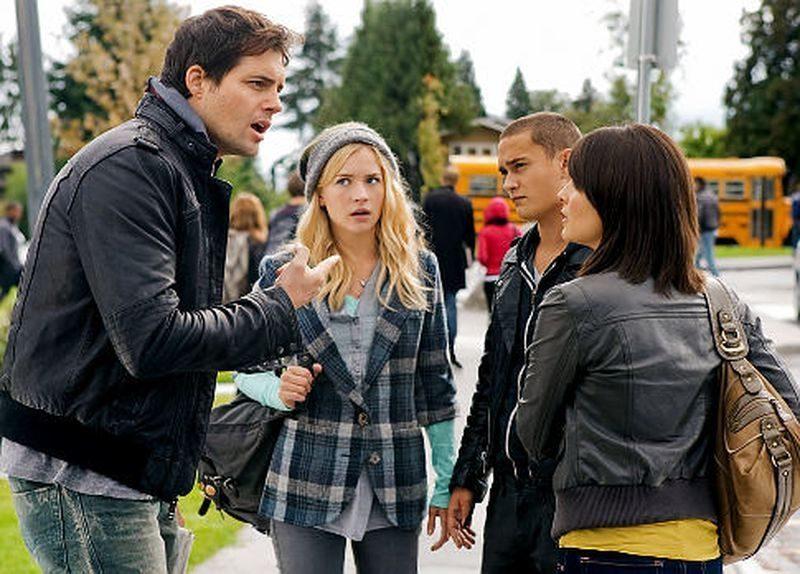 Life Unexpected – This CW drama series from 2010 follows the story of Lux, an orphan from Oregon that decides to quit trying to find a foster family and become an emancipated minor. While the series garnered good reviews on IMDb and Rotten Tomatoes, it’s important to remember that television shows on The CW in the 2000’s and early 2010’s were famously bad—in a good way, though, depending on who you ask.

Netflix is gearing up to bring a lot of content to its platform in 2020, but that also means that quite a few Netflix titles are leaving the platform each week as we get closer to the end of the year. This week is your last chance to watch the following Netflix titles before they leave the platform for the foreseeable future.

But don’t worry, some may be appearing on other streaming platforms in the next few days. Coco, for example, will likely hit Disney+ in the near future.