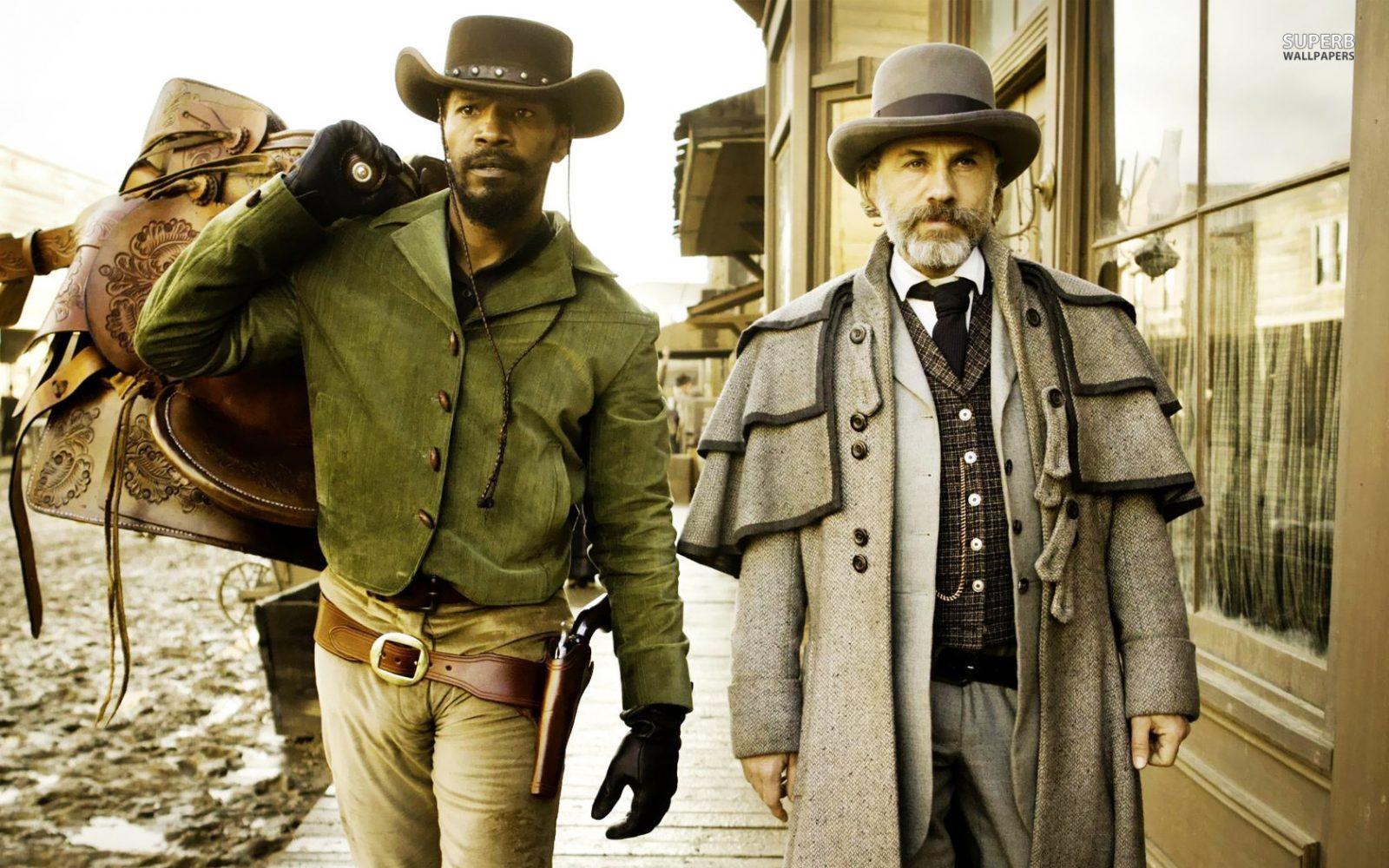 Here Is Your Netflix Streaming Guide For This Week: April 20-26 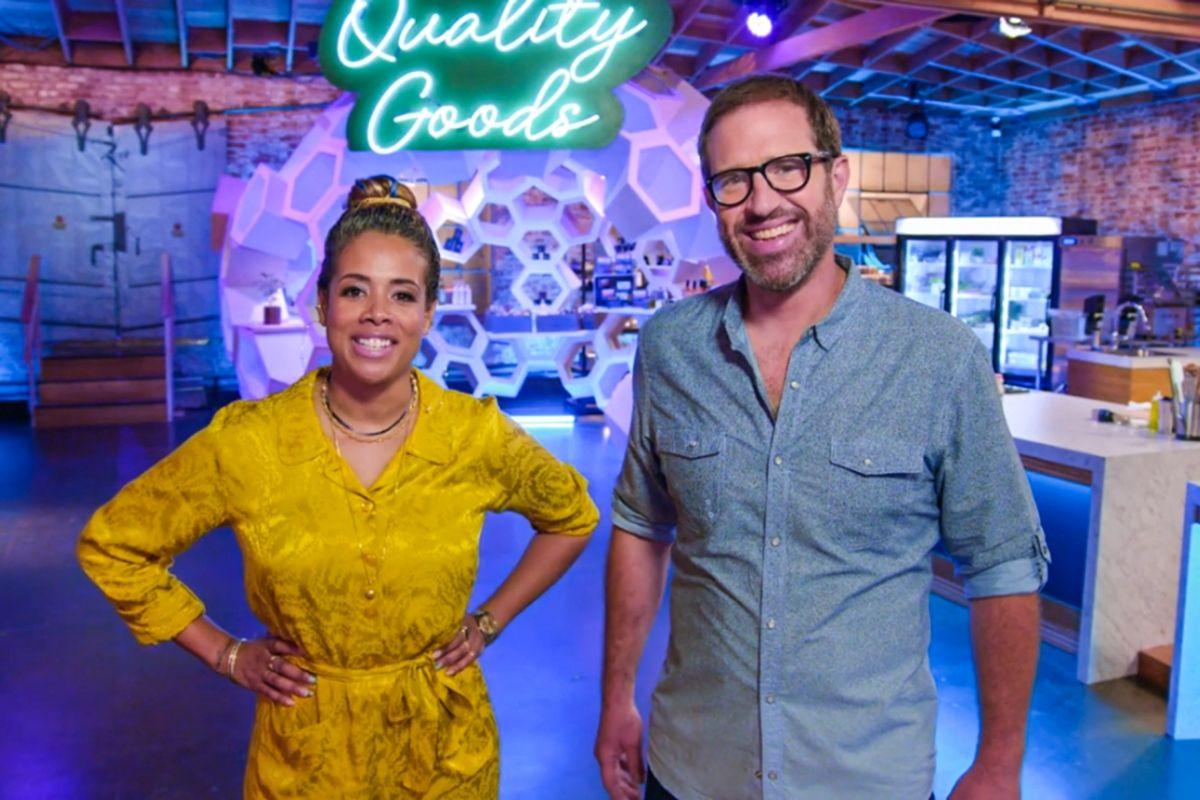 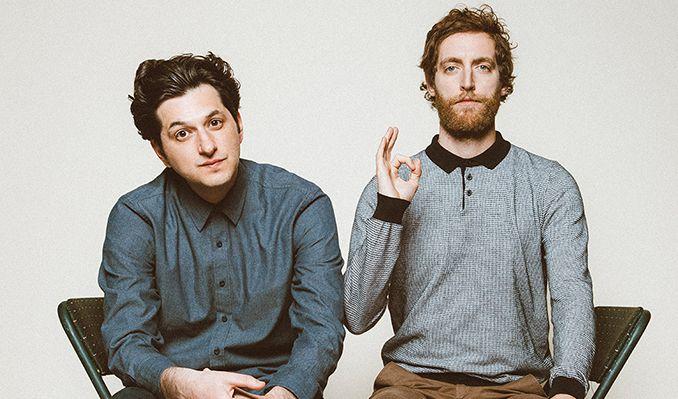 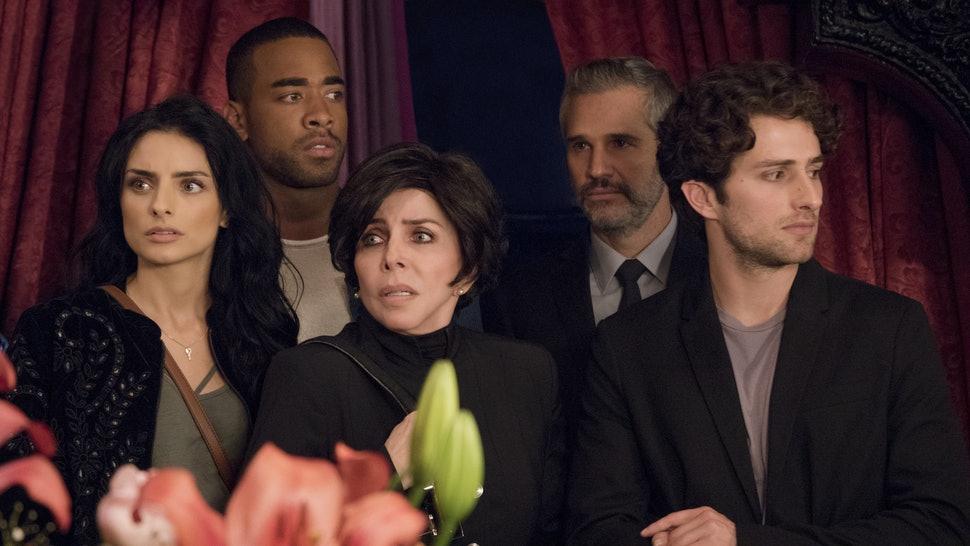 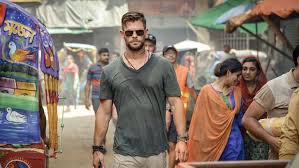 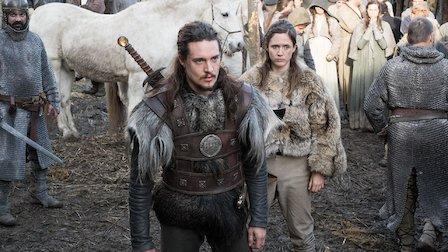 Netflix is adding a bunch of new titles this week that include Academy Award-winning films like Django Unchained, and even brand new originals like Cooked With Cannabis. Each week, Netflix aims to bring more new content to its platform to excite its subscribers and prevent them from getting bored—which is a feat, considering most of us are stuck at home with little to do other than stream Netflix and organize our closets.

Here is your Netflix streaming guide for this week, on the week of April 20th to April 26th, courtesy of What’s On Netflix.