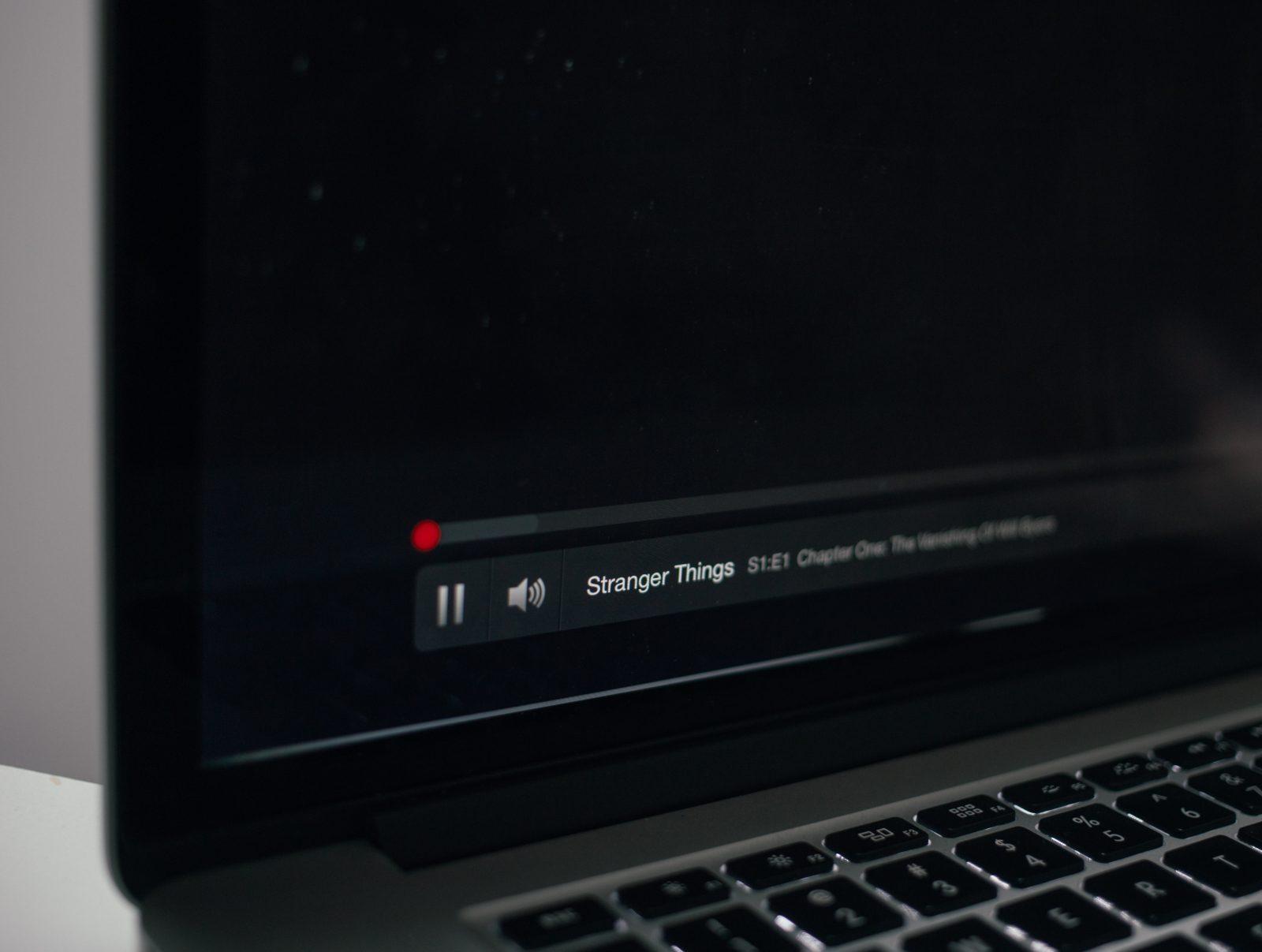 Netflix Reveals Most Popular Titles of 2019

Spotify, Billboard, YouTube and countless other platforms have given us insight into the most popular music of the year. Now, Netflix is joining the trend. The streaming platform has released its most popular movies, TV shows and documentaries of 2019.

Crime, sci-fi and action content topped the lists, so don’t be surprised if you see more of it in 2020. If Netflix wants to remain on top as the biggest streaming platform, it’ll need to cater to its audience.

Jennifer Aniston and Adam Sandler’s “Murder Mystery” tops the list as the most popular title of the year. Then, to no one’s surprise, “Stranger Things” season 3 took the No. 2 spot. Deadline reported that Netflix’s ranking system was most likely based on the amount of accounts that have watched two or more minutes of the show or movie within its first 28 days on Netflix.

However, for Netflix’s newer films and shows, the rankings were based on 28-day projections. So even though “6 Underground” was just released two weeks ago, it took the No. 3 spot. Some of Netflix’s other newer releases, “The Irishman” and “The Witcher” also topped the list at numbers 5 and 6.

There was a lot of overlap with this category and the most popular category. “Murder Mystery,” “6 Underground,” “The Incredibles 2” and “The Irishman” all took the first four spots. “Triple Frontier” and the Ted Bundy film “Extremely Wicked, Shockingly Evil and Vile” came in at numbers 5 and 6.

“Stranger Things” season 3 obviously topped this list. In July, Forbes reported that the show’s third season had broken a major record. It had been watched by over 40 million households within the first four days of its release.

“The Witcher” followed at No. 2, and then “The Umbrella Academy” was No. 3. “You” season 2 took the No. 5 spot, which is pretty crazy considering it was released just days ago.

Top 10 Most Popular Documentary Releases of 2019

Another Ted Bundy inspired film topped this list. “Conversations with a Killer: The Ted Bundy Tapes: Limited Series” took the No. 1 spot, and then “Our Planet” was No. 2. The epic Fyre festival doc. “FYRE: The Greatest Party That Never Happened” and Beyonce’s “HOMECOMING” were numbers 3 and 4.

True crime seemed to be a popular category this past year because “Don’t F**k With Cats: Hunting an Internet Killer,” “Abducted in Plain Sight” and “The Disappearance of Madeleine McCann” took the No. 5, 6 and 7 spots.