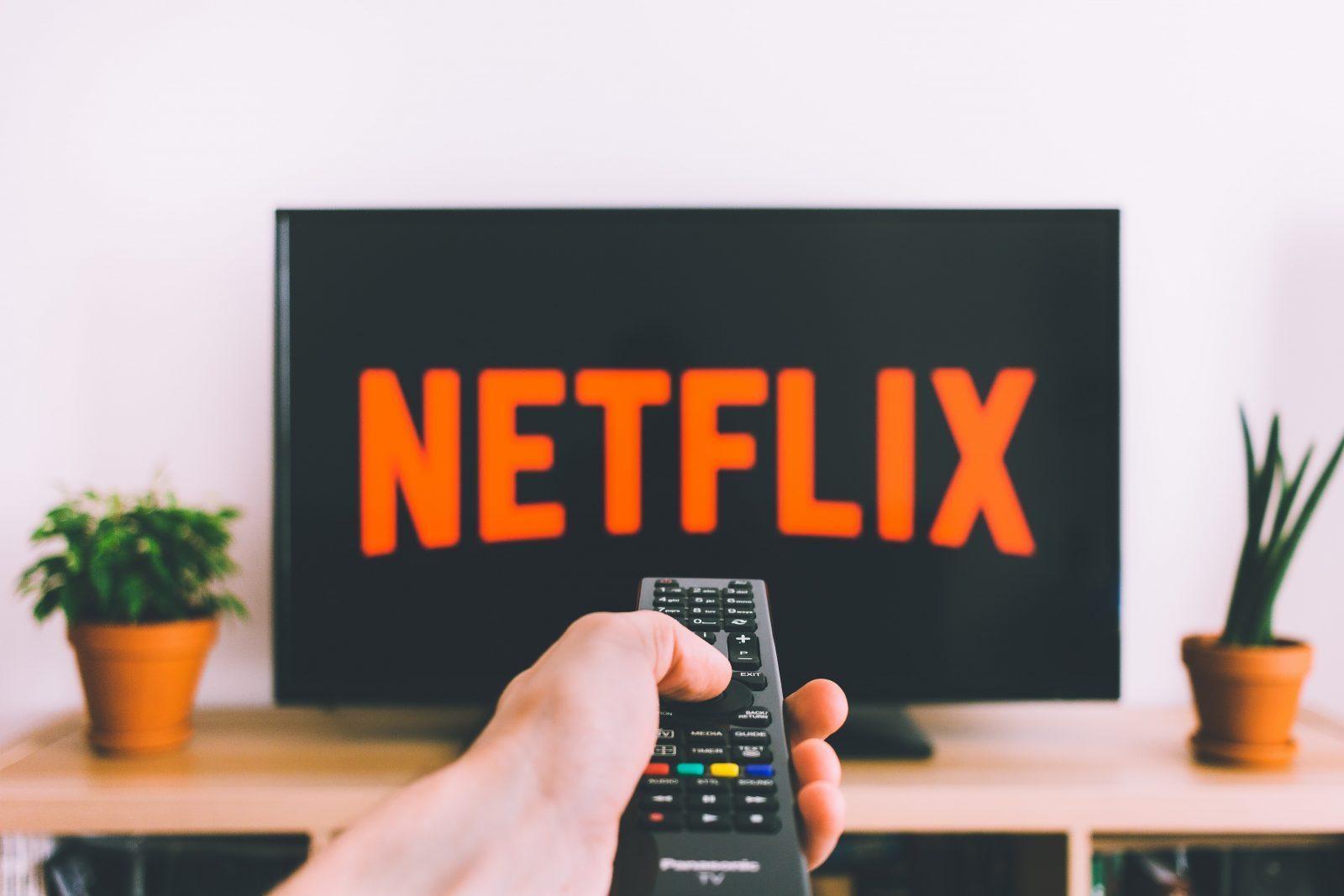 We have all been there, stuck on the couch scrolling the Netflix menu through each sub-genre tailored just for us. After wrapping around the selections once or twice we realize, there are just too many options. That epiphany moment usually comes right before defaulting back to an old stand-by we have seen countless times. Well, the new top ten feature that Netflix rolled out today might solve that problem.

“Top 10” Shows You Not Just What’s Popular, but How Popular it is

The new top ten lists will feature the ten most popular offerings in the user’s service country. There will be a list that features the ten most popular selections over all, as well as lists for movies and shows specifically. These lists will be updated daily, allowing Netflix users to stay completely up to date on the streaming zeitgest.

While in the past Netflix has dedicated subsections of their menu to what is popular and what is trending, this is the first time they will be ranking content’s popularity. They are also going to be emphasizing these rankings, with icons appearing next to ranked content when they appear in genre menus.

The streaming giant has historically kept viewing data close to the vest. This move of creating top ten lists only ever so slightly ups the transparency of how successful a movie or show is. What the lists look to do is to replicate the success of Bird Box. The Netflix original film was highly successful, and that success was driven off of its virality. The buzz generated curiosity and viewers flocked in droves to make up their own minds about the horror film in spite of negative reviews.

By introducing the top ten feature, Netflix is trying to trigger that same reaction. Seeing that not only is your one friend into a movie but the whole nation is, could dramatically increase streams for content on the list.

Is this a Good Thing?

Netflix has been focused on creating more and more original content over recent years. Their budget on new content is set to increase to more than $17B for 2020. With the success of the top ten feature during beta testing in the UK and Mexico, two questions arise.

Firstly, how successful were the trials? Users in those countries clearly responded well, but how much did they rely on the new lists to make their viewing choices. At what point will viewers switch from defaulting to re-runs to defaulting to the top ten list?

Secondly, if the featured content becomes the primary draw on Netflix, will the billions they have been — and will be — spending be going to waste? New original content is planned to be rolled out on a regular basis, but if they don’t gain traction and make the top ten list right away, will they be relegated to the annals of the Netflix menu?

Time will only tell the long term impact of this new feature. But right now, things just got a whole lot easier for Netflix users who are looking for something new to watch.