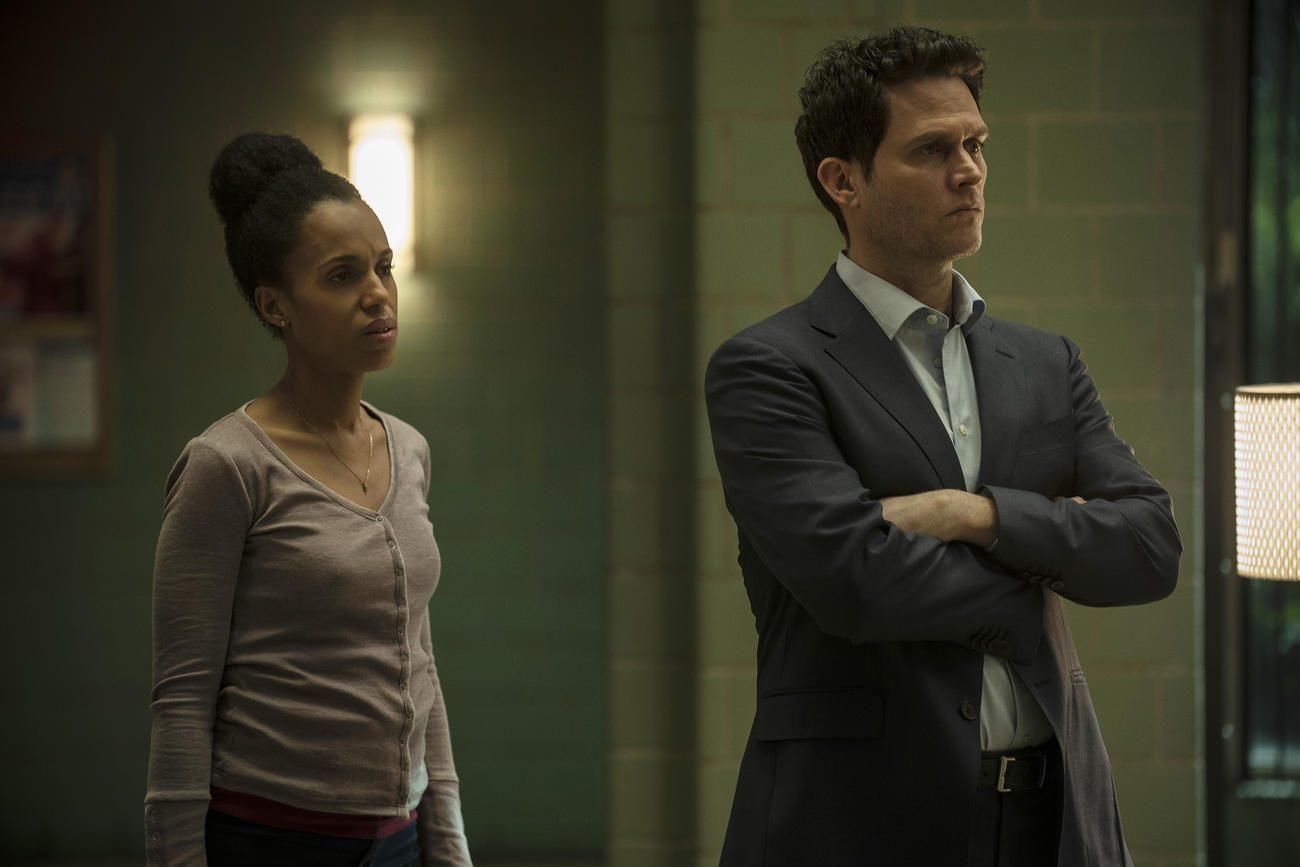 Scandal actress Kerry Washington jumped from stage to screen in the upcoming Netflix adaptation of “American Son.” However, some believe the Broadway play’s transition to film was not a success. The movie premieres Nov. 1 on the streaming platform.

Similar to the play, the Netflix film takes place in South Florida at a police station. The film’s trailer shows Washington, a divorced mother looking for her missing biracial son, navigating her way through a police interview that turns bad. It seems to foreshadow the rest of the film’s themes of bias and racism.

So far, the Netflix movie has not received the best reviews. The film, which originally premiered at the Toronto International Film Festival back in September, currently has a 57% on the Tomatometer on Rotten Tomatoes. There isn’t an audience score yet.

Variety’s Dennis Harvey said the film has a lot of important themes, “but the translation to another medium primarily underlines that this one doesn’t ideally serve the playwright’s message.”

Another reviewer, the Guardian’s Peter Bradshaw, pretty much agreed. He pointed out that there are important ideas and great actors. He even agreed that the dialogue probably worked really well for the play. “But on the screen, it’s a deafening misfire, like the most unbearable, unwatchable daytime TV soap filled with the most awful self-conscious hamminess, parodic emoting and pointless shouting-at-each-other acting,” Bradshaw said.

Playwright Christopher Demos-Brown made his Broadway debut back in 2016 when the play premiered at Barrington Stage Company. According to Playbill, it takes place in a Miami police station where two struggling parents, Kendra Ellis-Connor (Washington) and estranged husband, Scott Connor (Pasquale), try to figure out what happened to their biracial son, Jamal.

Though the play received mixed reviews, many thought Washington’s grief-stricken anger came across in a rather magnificent way.

“American Son is not well orchestrated or well made, but what Washington is doing is out of an older, more frightening ritual than the conventional Broadway play,” Helen Shaw from Time Out New York said. “ She takes the rage, sorrow and guilt of our whole city-state and channels them into a single cry.”

However, in the Netflix film, it doesn’t seem to translate as well. Bradshaw wrote that “Washington is a great performer normally, an award-winner recently as Anita Hill in the TV play Confirmation. But this material is not worthy of her.”

Check out the film on Netflix starting tomorrow, Nov. 1 to see Washington’s performance for yourself.