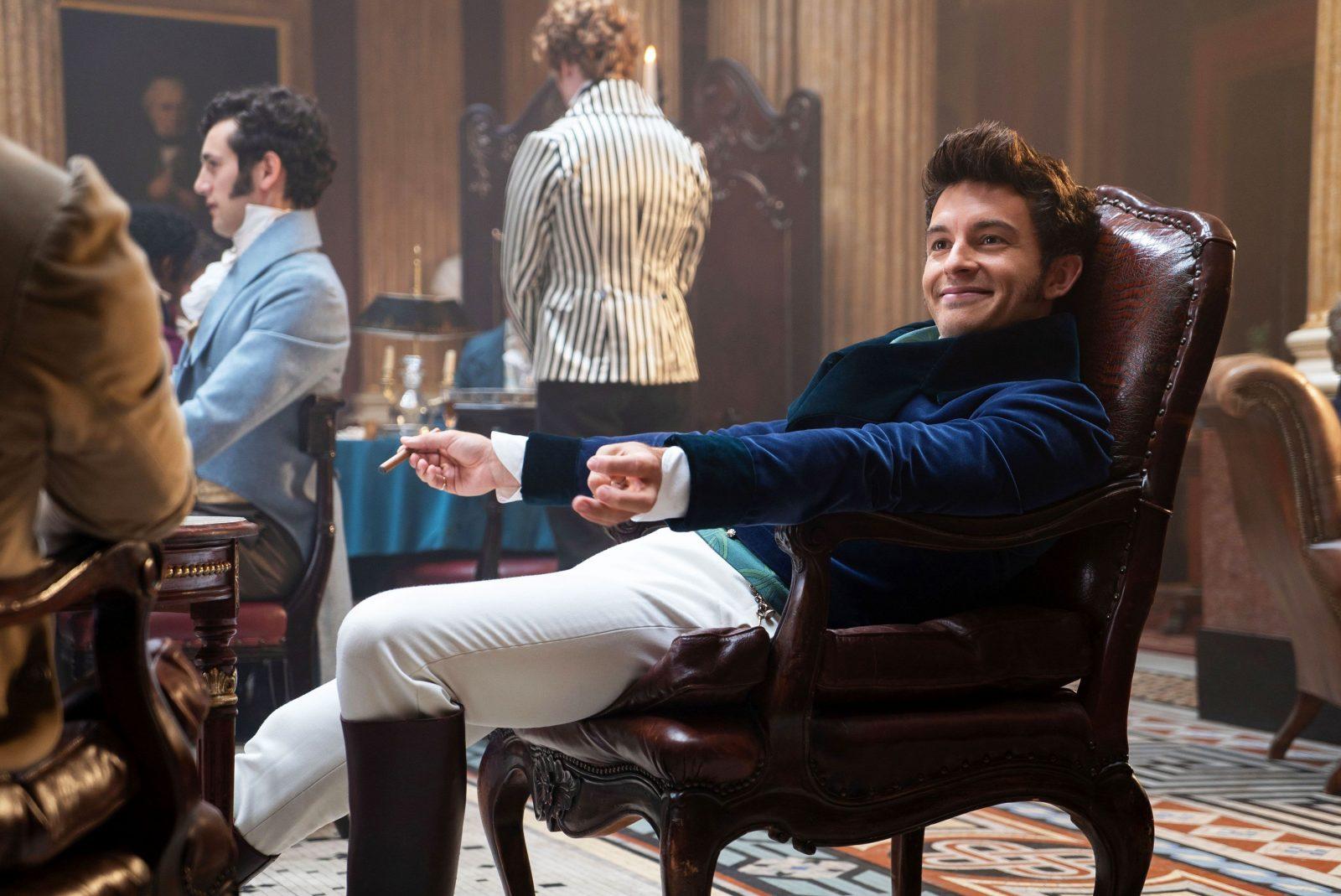 Netflix Confirms Bridgerton Will Be Back for Season Two

Warning: The Following Article Contains Spoilers for Season One of Bridgerton

Netflix has finally confirmed that Bridgerton will return for a second season. The first season of the hit Regency Era romance was a hit for Netflix. Bridgerton was watched by over 63 million households within 28 days of the show’s Christmas premiere. The hit show is based off of a series of the popular Bridgerton family book series by author Julia Quinn.

What Could Season Two Be About?

Season one of Bridgerton was all about the eldest Bridgerton daughter Daphne’s (Phoebe Dynevor) journey to finding love and marriage, which all remarkably occurred with the same man, Simon Basset (Rege-Jean Paige.) According to Lady Whistledown herself, season two will change spotlights, with a focus primarily on the eldest Bridgerton son Anthony’s own love story.

“The incomparable cast of Bridgerton will return to production in the spring of 2021,” Lady Whistledown penned via an official announcement on Shondaland’s instagram page. “The author has been reliably informed that Lord Anthony Bridgerton intends to dominate the social season.”

It appears that the television series is adapting each season from each book in the Bridgerton family series. Daphne’s story was adapted from Julia Quinn’s, “The Duke and I,” while it looks like season two will feature the Anthony-centric tome, “The Viscount Who Loved Me.” Check out an intriguing synopsis about “The Viscount Who Loved Me,” straight from Quinn’s official website.

1814 promises to be another eventful season, but not, This Author believes, for Anthony Bridgerton, London’s most elsuive bachelor, who has shown no indication that he plans to marry.

And in truth, why should he? When it comes to playing the consummate rake, nobody does it better…

Contrary to popular belief, Kate is quite sure that reformed rakes do not make the best husbands—and Anthony Bridgerton is the most wicked rogue of them all. Kate is determined to protect her sister—but she fears her own heart is vulnerable. And when Anthony’s lips touch hers, she’s suddenly afraid she might not be able to resist the reprehensible rake herself…”

Fans can continue their Bridgerton fix by reading Quinn’s novels until season two officially premieres on Netflix. Quinn even offers the option to order the Bridgerton book series with a personalized signature straight from the author herself. Click here for more details on the perfect gift for the Bridgerton fan in your life.

Of course with the new Anthony angle for season two, will fans get to see anymore of Simon and Daphne? Bridgerton show-runner Chris Van Dusen hopes so. “They are now of course the Duke and Duchess of Hastings but in my mind they will always be Bridgertons and I think they will always be part of the show.”

Season two of course, could explain the significance of the mysterious bumblebee that had the honor of being the final shot of season one. And will Lady Whistledown continue to relay buzz-worthy news or will her real identity be revealed, resulting in the greatest scandal of them all?