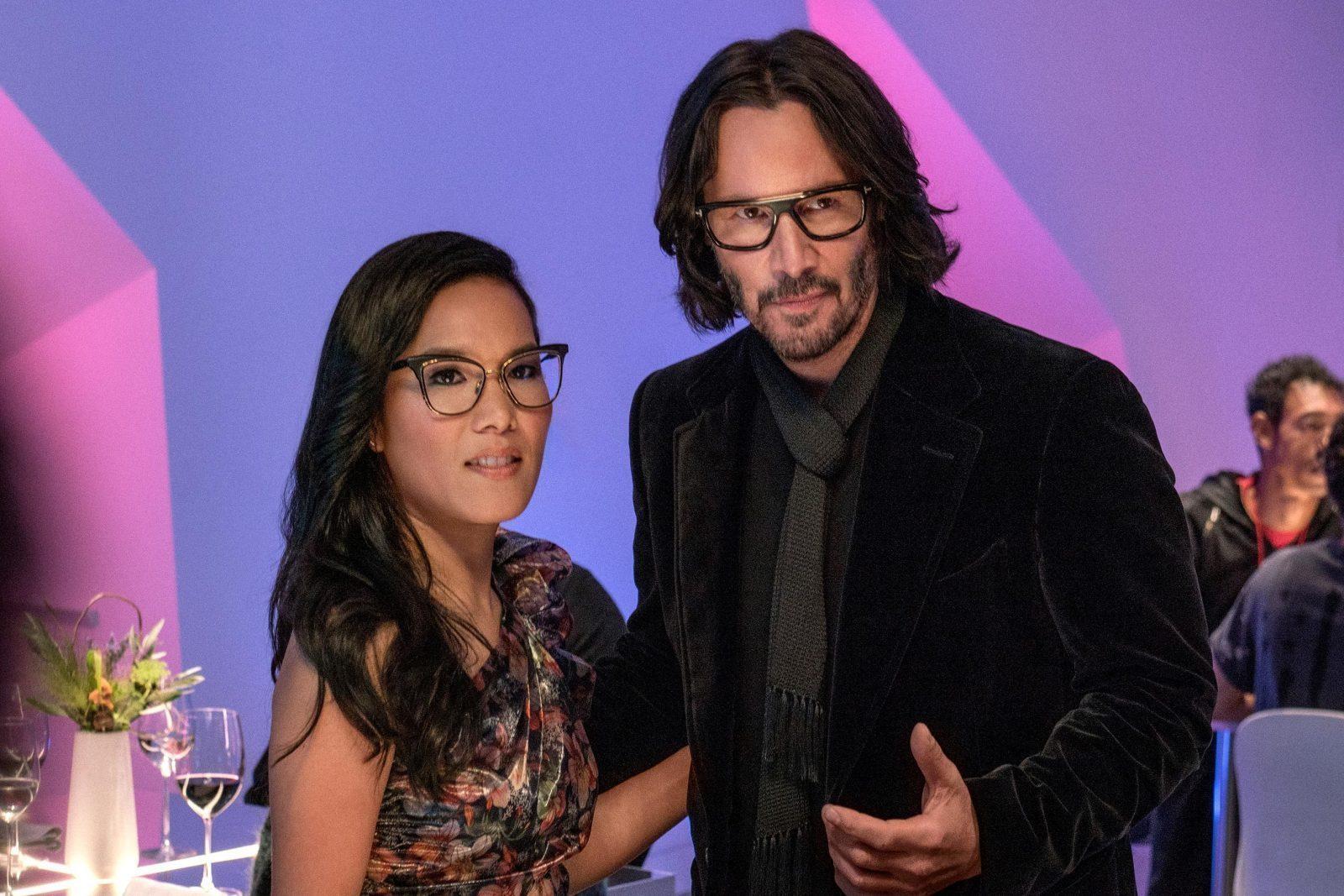 Netflix’s stock and viewership have only risen over the last month or so. Due to the coronavirus, people are at home and in need of entertainment. Netflix has plenty of it, even if their movie library leaves a lot to be desired and doesn’t have many classics to enjoy. What the streaming service has plenty of, however, are one-hour comedy specials.

The streaming service provides a platform to the best of the best comics and some of the worst of the worst (popular) comics. Anybody can find a comedian, good or bad, they connect with on Netflix. There’s no shortage of comedy content, which is why at Grit Daily we’re going to start talking about the comics we appreciate, enjoy, and recommend on Netflix.

Of course, Ali Wong needs no shootout. Over the last few years, she hasn’t only been one of the best comedians in the game, but a significant part of pop culture. She’s crossed over from the comedy world to the mainstream pop culture world. She’s done it with her fantastic specials, a very entertaining book, and by co-writing and starring in her excellent Netflix rom-rom, Always Be My Maybe.

Everything Wong is in creative control of is of exceptionally high quality. As a comedian, she’s like a rock star, whether in a comedy club, a theater, or in a special. No matter the venue, Wong destroys. She’s especially great at blending high-brow and low-brow humor. She can tell personal stories or quick, punchy jokes. She can be progressive and regressive, too. Wong’s range is infinite as a comedian.

Wong’s most recent tour, “Milk & Honey,” was her personal best. She destroys a crowd in a way few comedians do. It’s one thing to bring laughs out of a crowd, it’s another thing to bring out such intense love and joy. The love Wong’s fans have for her is really beautiful to experience.

Wong’s month-long residency at The Wiltern should go down in history or something. She was just like Axl Rose, night after night bringing the house down. We could go on about Wong because she really does have it all to offer as a comedian.

Kreischer is a comedian who’s better in a room than in a Netflix special. There’s something about his charisma that plays better in-person. Up close and personal, the famous party animal is just more fun. A few of Kreischer’s previous specials haven’t done what he can do in a room justice. For whatever reason, what Kreischer has doesn’t always translate well to specials.

However, with Kreischer’s new special, “Hey Big Boy,” that’s not the case. It’s the first special of Kreischer’s to really capture and maintain his energy just right. How? It’s hard to say, but everything just clicked with his new hour of material. It’s such a rock-solid hour of comedy and laughs. Kreischer is just… fun. It’s his top skill and appeal as a comedian. Even if the material isn’t to your taste, he has such an infectious way of delivering it. It’s a part of what gives his “fun” its substance.

Leggero is one of the great joke tellers today. Leggero’s stand up is, to put it broadly, fast and furious. The comic’s style of comedy is so airtight. Besides having a fantastic on-stage persona, which is wonderful to watch rub people the wrong way and the right way, she’s an exceptional craftsman. There’s hardly ever any fat on her jokes.

Leggero is a comedian easy to appreciate as a showman and unique stage presence, but her writing is every bit as captivating as her on-stage attitude. She can say the ugliest jokes with such beauty, grace, and panache. Leggero goes hard, too, but with her deliveries and tone, she makes the most horrific of jokes and thoughts feel great to laugh about. She’s wonderful.