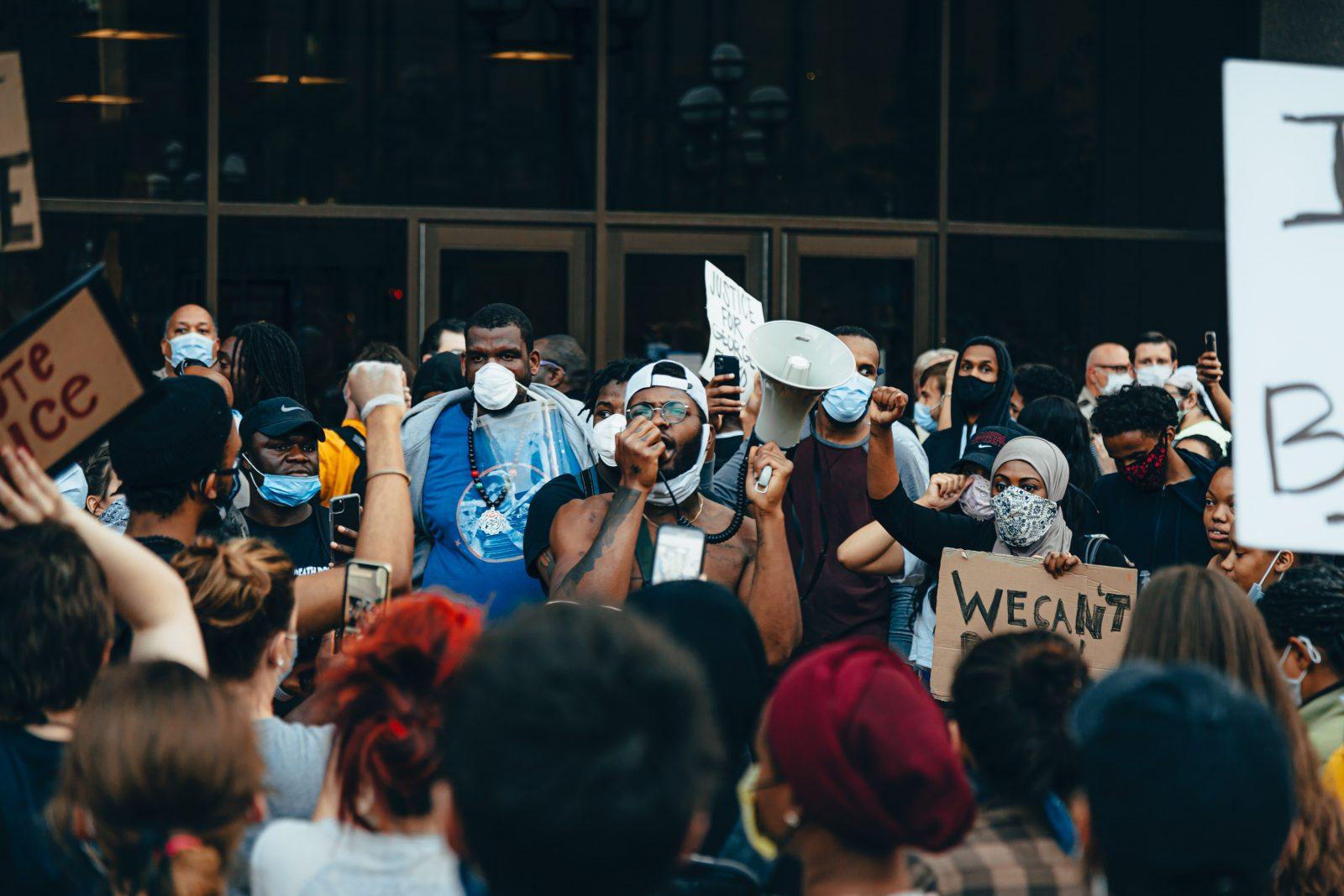 Netflix is using its platform to add their support to the Black Lives Matter movement. The streaming giant has rolled out a new playlist dedicated to highlighting “powerful and complex narratives about the Black experience.” In the Black Lives Matter playlist, Netflix offers its users a curated selection of films that offer an artistic perspective on the issues being debated on the national stage. At Grit Daily, we compiled a list of films by Black filmmakers with the same goal as Netflix: to use the universal medium of film to support the cause of Black Lives Matter. The introduction of the new collection has helped Netflix brush aside the recent controversy that arose thanks to critiques surrounding the film The Help topping charts on the streaming platform.

Netflix’s First Curated Collection in Support of an Activist Movement

This is not Netlix’s first foray into curated collections. Late last year, the service rolled out several playlists that helped categorize films beyond the boundaries of genres and sub-genres. The collections let users browse specific editorial groups such as “Bingeworthy TV Shows” and “Get In On The Action,” scrolling through titles that fit whichever niche category said playlist covered.

Netflix’s Black Lives Matter collection is the first of its kind due to the stance that it is taking. While it is not particularly controversial—especially in the world of entertainment—to support the Black Lives Matter movement, Netflix is taking part in an activist campaign by creating the playlist. By rolling out the collection now, Netflix is vocalizing their support of the movement at a time where tensions are especially high. They are also mitigating the backlash that they were facing thanks to another collection available on their service.

Netflix was very recently at the center of some controversy thanks to its Top Ten collection. The automatically generated playlist functions as a chart that tracks what TV shows and movies are the most popular among Netflix users in a given region. In the first week of June—during the height of nationwide protests triggered by the murder of George Floyd—the most-watched film in the United States was the 2011 drama, The Help.

The Help Does Not Help the Black Lives Matter Movement

In spite of its success at the box office, The Help has been heavily criticized for its “white-savior narrative.” The film follows a white college graduate who returns home to Mississippi in the midst of the civil rights movement and decides to interview the “black women who have spent their lives taking care of prominent white families,” giving them a voice and using their experiences to launch her career as a writer. There are several articles available that go into the pitfalls of the white-savior narrative—like this one from USA Today that explores the trope and how it applies to The Help itself—but one does not need to go much farther than the film’s synopsis to see how the term fits this movie.

Even one of the film’s stars, Viola Davis, has distanced herself from the film. In spite of being nominated for an Oscar thanks to her performance, the actor has gone on record saying “I just felt that at the end of the day that it wasn’t the voices of the maids that were heard … I know that if you do a movie where the whole premise is, I want to know what it feels like to work for white people and to bring up children in 1963, I want to hear how you really feel about it. I never heard that in the course of the movie.”

When keeping in mind the content of the movie and its racially tone-deaf reputation, it is easy to see how Netflix users who support the Black Lives Matter movement would be up-in-arms to see The Help not only being recommended, but trending as the #1 most-watched movie in the American region. It would be the same thing as if Knocked Up started trending during a volatile women’s rights campaign.

What doesn’t make as much sense is blaming Netflix itself for the film trending when it did. The Top Ten lists are automatically generated lists based on the viewing habits of users. While The Help trending is certainly inappropriate, the American people are at fault for it hitting #1, not Netflix. In order to prove that they actually are culturally aware, Netflix rolled out the Black Lives Matter collection and notably left The Help out.

Published in Entertainment, Netflix and Streaming