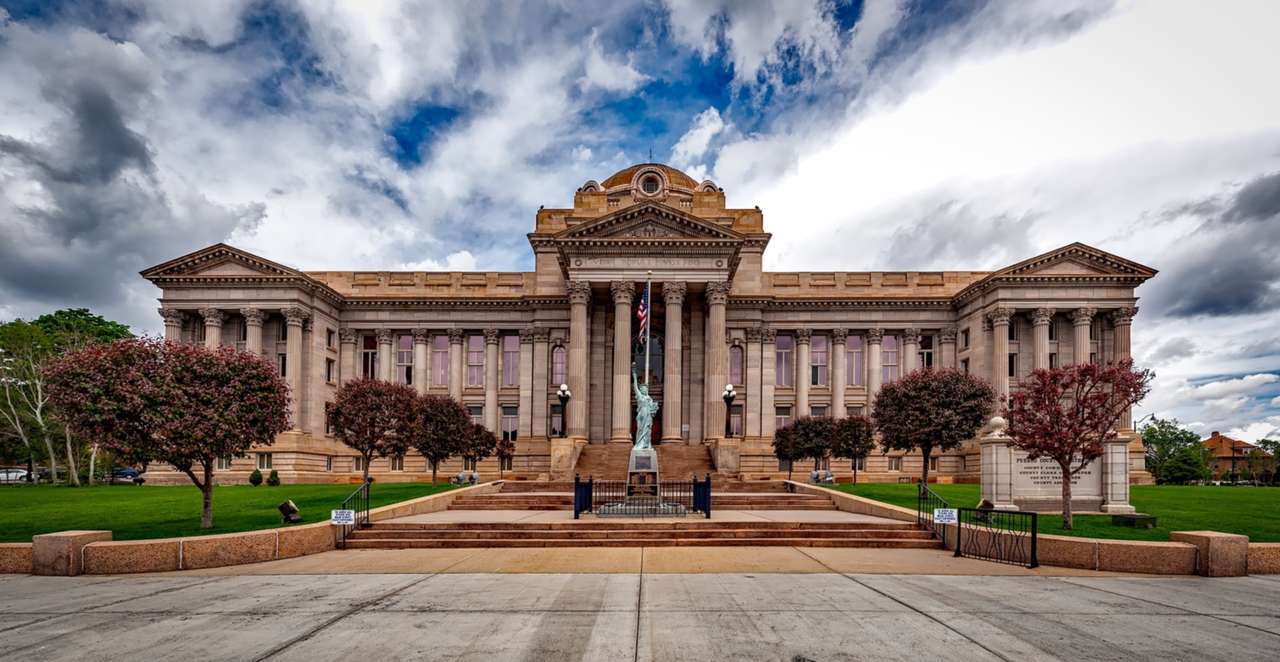 What if Netanyahu gets Indicted?

Israeli Prime Minister Benjamin Netanyahu is facing possible indictment. And it might come down before the April 9, 2019 elections.

How can this be? What then?

Netanyahu has become an almost mythical figure around the world. Soon to be the longest-serving prime minister in Israel’s history, Netanyahu has dominated the political climate in Israel for many years, building up its economy and representing the Jewish nation powerfully on the world stage.

Nonetheless, with April elections on the horizon and the campaign in full swing, Israel’s Attorney General, Avichai Mandelblit, is reportedly almost ready to announce, possibly even by mid-January, if Netanyahu will be indicted in the coming months on corruption charges.

Netanyahu blasted the Israeli left during a news conference January 7 for attempting to bring him down via investigations since they could not defeat him at the ballot box, asserting that he “won’t make the concessions” the left wants from him, such as his resignation. He accused those behind the investigations of double standards for not investigating his political opponents for doing many of the same things for which Netanyahu is under investigation.

So, what are the actual issues at hand, that we will likely be hearing more about in the coming days, or possibly weeks? Will there be, and more importantly, should there be, an indictment for corruption? And if so, what does it mean for Israel’s elections?

There are three hot cases on the burner, with the most concerning being what has become known as the Bezeq-Walla Affair, in which Netanyahu has been accused of bribery. In his capacity as communications minister from 2014 to 2017, he has been accused of allegedly intervening with regulators to help telecommunications giant Bezeq with a deal worth approximately one billion shekels (300 million dollars) to its owner, Shaul Elovitch. In exchange, Elovitch allegedly granted Netanyahu and his much-media-maligned wife Sarah with favorable news coverage on the Bezeq-owned Walla news site.

In the second case, Netanyahu is accused of offering the publisher of the daily newspaper Yedioth Aharonoth with advantageous government media policy in return for favorable news coverage.

Most legal experts say that if Netanyahu is indicted, he is not required to resign, although there are many who insist that it would be improper to lead Israel with such a massive cloud hanging over his head. Whether he continues to run or whether he resigns, the political upheaval in Israel brought by such an indictment would be enormous, as his Likud party leads substantially in most of the polls, but several high-profile competitors are waiting in the wings to see how this plays out. The chance of either scenario affecting the Right-Left split in Israel’s political climate is unlikely, but potential successors, both in the right-of-center Likud and in the more right-wing parties are hedging their bets and staking their ground to determine when and how to make their moves.

If Netanyahu is not indicted, he will probably emerge far stronger in the elections and his charges of unfair treatment by the left-wing legal system and media will ring even louder and such an appearance of vindication will certainly garner more votes for his Likud, whose voters will be fired up and angry. Then again, it could also strengthen the parties to the right of Netanyahu, who have often been slandered by the harsh labels that the Left is wont to throw at them, at least as much as they attack Netanyahu.

If Netanyahu is indicted, expect him to fight fiercely to the end to affirm his innocence, while continuing his own targeted campaign against the unfair and hostile left-wing forces in society that have been targeting him for years and are now trying their utmost to finally bring him down. His accusatory announcement today makes it highly unlikely that an indictment will cause him to resign in the midst of an election campaign.

Israeli society has moved noticeably to the right in recent years, a social-political trend that is likely to continue. Indictment or not, the right-of-center parties are expected to win the most votes on April 9 2019 with early polls saying that Netanyahu’s Likud is favored to lead an eventual right-of-center coalition, although it must be said, that an indictment of the prime minister will embolden, and probably strengthen his competitors, both in the center and on his right flank. Whether it will weaken him remains to be seen. In any event, we are in for hot election season in Israel.

Published in Legal, Life and News

David Rubin, former Mayor of Shiloh Israel, is a Columnist at Grit Daily. He is the author of the new book, “Trump and the Jews”. Rubin is the founder and president of Shiloh Israel Children’s Fund, established after he and his then three-year-old son were wounded in a terror attack. He can be found at www.DavidRubinIsrael.com or at www.ShilohIsraelChildren.org.