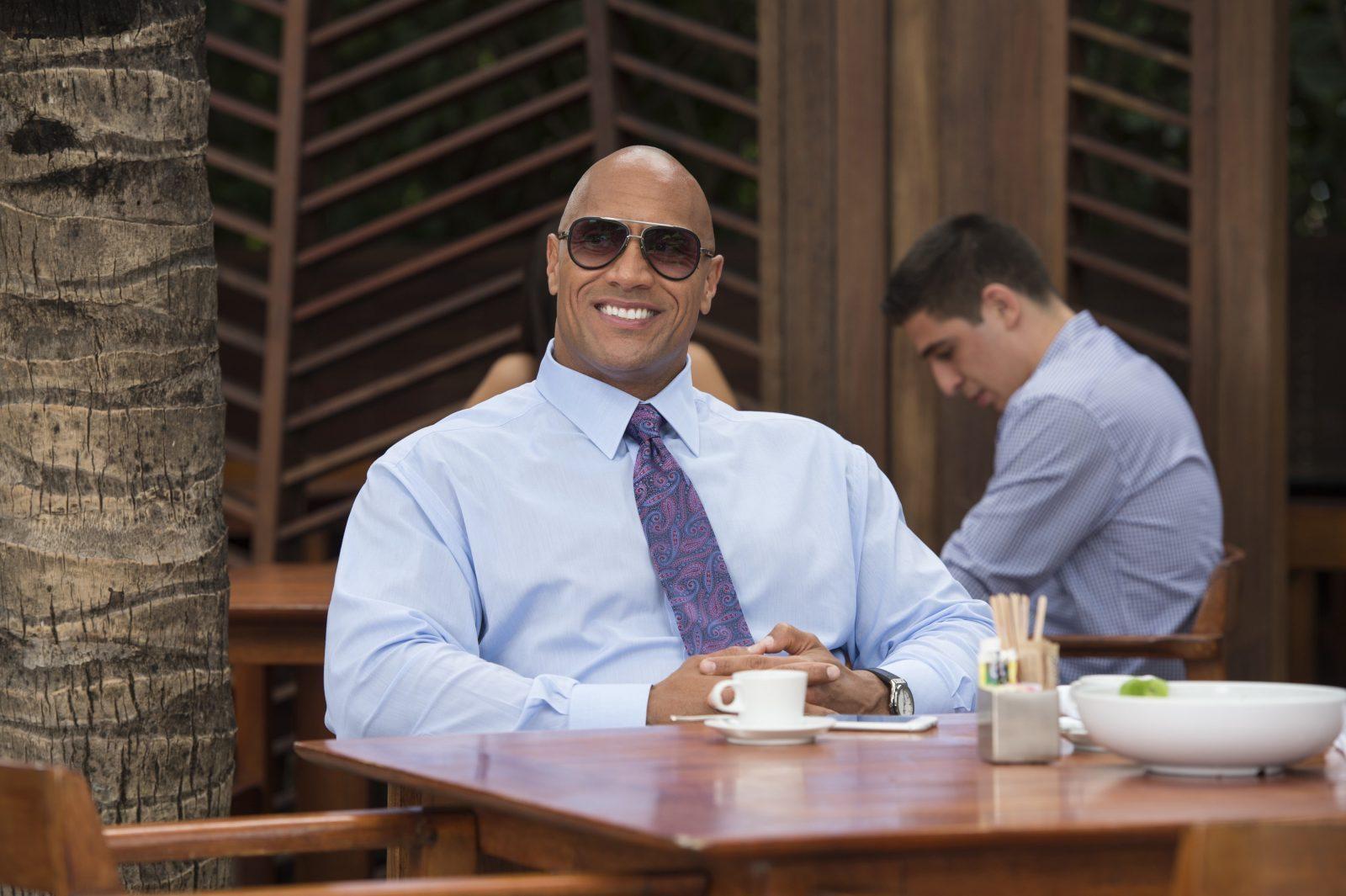 Dwayne Johnson is a living and breathing embodiment of the American dream. Work hard and win big, that’s Johnson right there.

His transition from dominating wrestling to movies to any business ventures he tackles, it’s inspiring to witness someone pushing and winning. The HBO ‘Ballers‘ actor is an incredible success story, and on top of that, the definition of charisma and a true champion of life.

Now, to add to his long list of accomplishments, a television show about his life is in the works at NBC.

NBC is planning a half-hour comedy revolving around Johnson’s younger days. Once again, the network is joining forces with Johnson. They recently produced together The Titan Games to success.

They’ve ordered eleven episodes of the comedy, with each episode briefly featuring Johnson looking back at the past. The actor is producing the series alongside Nahnatchka Khan, who produced Fresh off the Boat so he knows what makes for legit funny TV comedy.

Johnson’s life is a lot of tall tales. Long before he was saving the world on-screen or took on the physicality of a Greek God, he was living a life of adventures in and outside of a wrestling ring.

During the TCA, Johnson was on hand via FaceTime to discuss his life and why it’s perfect material for TV. He even shared a few stories to illustrate his point:

“I’ve told many many stories, many of them unbelievable, but all of them true. You’ll find Young Rock wreaking havoc in the streets of Hawaii, getting arrested doing a lot of things I shouldn’t do. We were evicted off the island and moved, to all places, Nashville, Tennessee. Imagine me being in downtown Nashville, listening to country music at 15 years old, buying my first car from a crackhead for $70. We go into my high school years as Young Rock, and my role as a University of Miami football star, until I got beaten out of my position by a young man named Warren Sapp, who went on to become one of the greatest defensive tackles of all time. Then Young Rock as a professional wrestler, more importantly at the critical time before WWE, when I was wrestling for $40 a match in parking lots of used car dealers and flea markets. Those were the years that were very formative and helped shape me. Now, what’s crazy about this whole thing … the confluence of wild personalities that came in and out of my life during these times, all these years, are just fascinating. From my heroes Andre the Giant to Muhammad Ali to Ronald Reagan … It was almost as if I’d been told I had the childhood of Forrest Gump, where people weave in and out of my life.”

Why It’s a Good Idea

Well, it worked for Chris Rock.

Young Rock definitely calls to mind Rock’s old half-hour comedy series about his own youth, Everybody Hates Chris, which was hilarious, heartfelt, and as honest as it was silly.

No question Johnson could strike a similar crowd-pleasing tone with his series. He is, after all, one of the most famous crowd-pleasers and entertainers of the 21st Century.

What’s Next for Dwayne Johnson?

The real question is, what isn’t next for Johnson? He’s always got a million irons in the fire, ready to conquer another mountain in his career.

Most recently, he started a tequila business — his famous drink of choice — and wrapped his HBO comedy, Ballers, in which he gave the most nuanced performance of his career. Come summertime, we’ll see him in Disney’s Jungle Cruise. And not long after that, we’ll finally see him in the comic book world as Black Adam.

If an actor was ever born and trained to play a comic book character, it’s Dwayne Johnson.