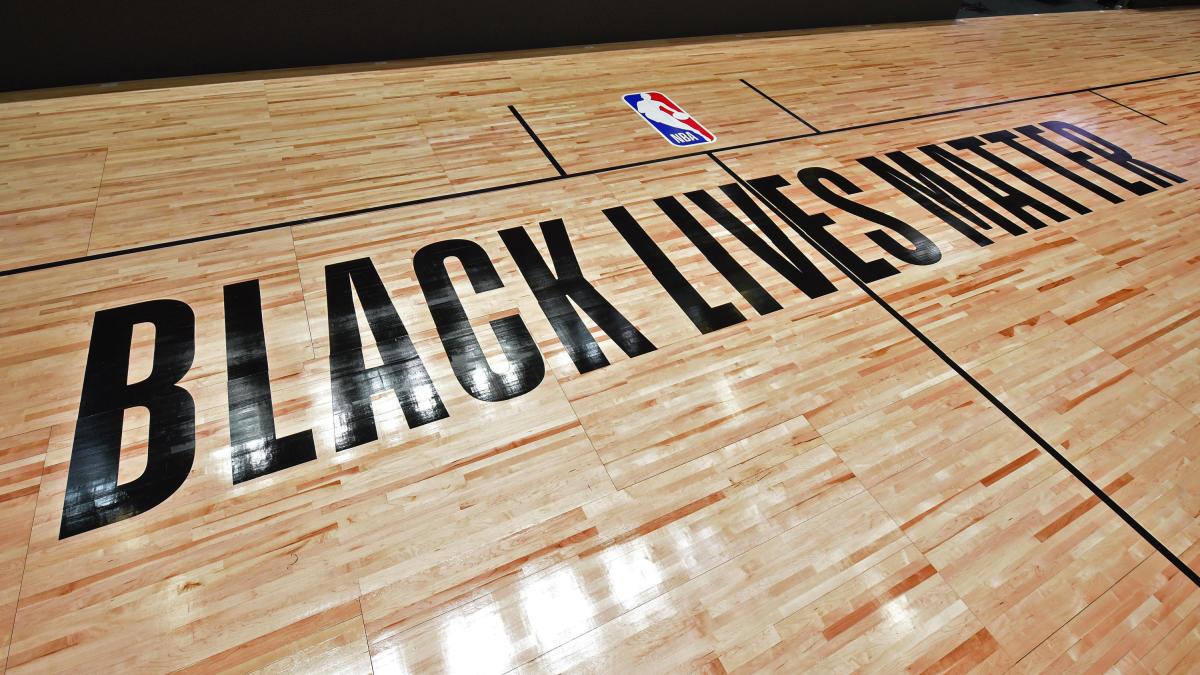 The NBA has been at the forefront of the current social justice movement with players using their platform and influence to spread their message. After the Milwaukee Bucks protested by sitting out of Game 5 of their playoff series against the Orlando Magic, the NBA Players Association sat with NBA officials and owners to discuss the situation. As a part of the agreement to resume the playoffs, the league agreed to work with election officials to use NBA arenas as polling places.

Killing Two Crises with One Stone

The NBA is truly killing two birds with one stone by offering their arenas as polling places. The move not only combats voter suppression but also provides a safe in-person voting option thanks to the extra space for social distancing. The New York Knicks are working with the NYC Board of Elections to turn Madison Square Garden into a polling site. Providing polling places with the ability to safely serve large numbers of voters can go a long way towards undermining the war Trump is waging against mail-in-votes; a battle being fought to beat his “biggest risk.”

In addition to increasing the accessibility of voting booths, the agreement between the NBAPA and NBA includes an initiative to use the league’s advertising space “to increas[e] civil engagement and access to voting.”

The social justice coalition was established as a result of the Milwaukee Bucks’ walkout on Wednesday. Wisconsin Attorney General Victor Jacobo recognized the basketball team’s undeniable influence in a press conference, saying, “The Bucks have, frankly, done more to address these issues than [Speaker of the Wisconsin Assembly] Robin Voss or [Senator] Scott Fitzgerald have done. So I applaud them for stepping up and playing a leadership role in the debate.”

More Than A Vote

Before the new agreement, three NBA teams had already turned their arenas into polling places as a part of the NBA’s focus on social justice: the Atlanta Hawks, the Detroit Pistons and the Milwaukee Bucks.

The Milwaukee Bucks turned their arena into a polling place after polling sites in Wisconsin were consolidated after hundreds of workers dropped out. Milwaukee only had five sites open when the city would typically have 180. The closed sites resulted in exceptionally long lines due to the fact that there were so few voting stations available. Black communities in Wisconsin were disproportionately affected.

Wisconsin was one of the first states to have their primary during the pandemic, so the whole country was watching to see how they would handle it. After witnessing the debacle, Lebron James and a group of athletes decided to launch a campaign to increase the number of poll workers in black electoral districts.

In conjunction with the NAACP Legal Defense Fund, the athletes have put together the multi-million dollar More Than A Vote campaign to combat voter suppression. The initiative helped kickstart the move to turn all of the NBA stadiums into polling places, working directly with the Bucks on their effort.

Lebron James has been a vocal supporter of voting rights, urging the public to vote by reminding them that “the easiest way to keep us from changing anything is to keep us from voting.” As a certified superstar, Lebron is the face of this extremely important movement operating within a revolutionary time in basketball.