According to new satellite photos from NASA, California’s Woolsey Fire left a giant “burn scar” on the face of the earth. The environmental causes and consequences of this giant devastating wildfire are still being discussed by scientists, but the picture NASA took is a pretty good indicator.

The #WoolseyFire in Southern California has left a scar on the landscape so large that it is easily visible from space. Learn how our @NASAEarth satellite data helps recovery efforts:https://t.co/ESlZhrXRiT pic.twitter.com/kD90Ste8QS

According to official sources, the fire burned through 97,000 acres – an area so vast you can definitely see it from space.

Mashable.com reports, “NASA shared an image of the “burn scar” taken on Nov. 18 using the Advanced Spaceborne Thermal Emission and Reflection Radiometer (ASTER) that sits on the space agency’s Terra satellite. Burned vegetation in the area appears brown, while green indicates unburned vegetation. Buildings and roads are light gray and white. According to NASA, the colors have been altered to look more natural.”

NASA’s website states that the photographs taken by the satellite will go a long way in helping to repair the damage and assist with other recovery efforts. California’s death toll stands at 84, with many more missing, and hundreds of homes damaged.

In addition, Mashable adds, “In particular, the images are being used for a NASA-funded project with Idaho State University called the Rehabilitation Capability Convergence for Ecosystem Recovery (RECOVER), an online mapping tool that allows fire managers to access data on 26 variables including land slope, soil type, and burn severity.”

These images help officials look for more threats, like landslides that might happen because of the geological shifts in the environment. The equipment also looks for potential earthquakes, mudslides, and other events that would be detrimental to the recovery effort. Last year a landslide after the Thomas fire killed more people than the actual fire. After fire burns vegetation away, that soil is no longer able to hold the weight. Combined with the upcoming rainy season, that can turn into a second disaster for California.

NASA uses the satellite normally by flying it over California anyway, usually on the lookout for earthquakes. When the fire started, officials at NASA realized they could use this technology to compare and contrast the landscape (like a before and after) so they immediately began to fly the equipment over the raging fire.

According to the county fire department, homes in the area will remain at risk from other environmental damage until the vegetation regrows – which can take three to five years after a blaze.

In fact, the area is expecting heavy rainfall this week. Officials are already bracing for any emergencies that might arise out of that situation. Residents have been warned to stay inside, or to get away from their homes altogether, especially if they live near a hill.

As of now, there are still hundreds of rescue workers going through the territory to look for missing persons, animals, and others that suffered in the fires.

In addition, the natural disaster will cost the state a huge amount. Last year’s fires cost California nearly $9 billion in damages. Estimates haven’t been created yet for the damage this year, but it will be high. 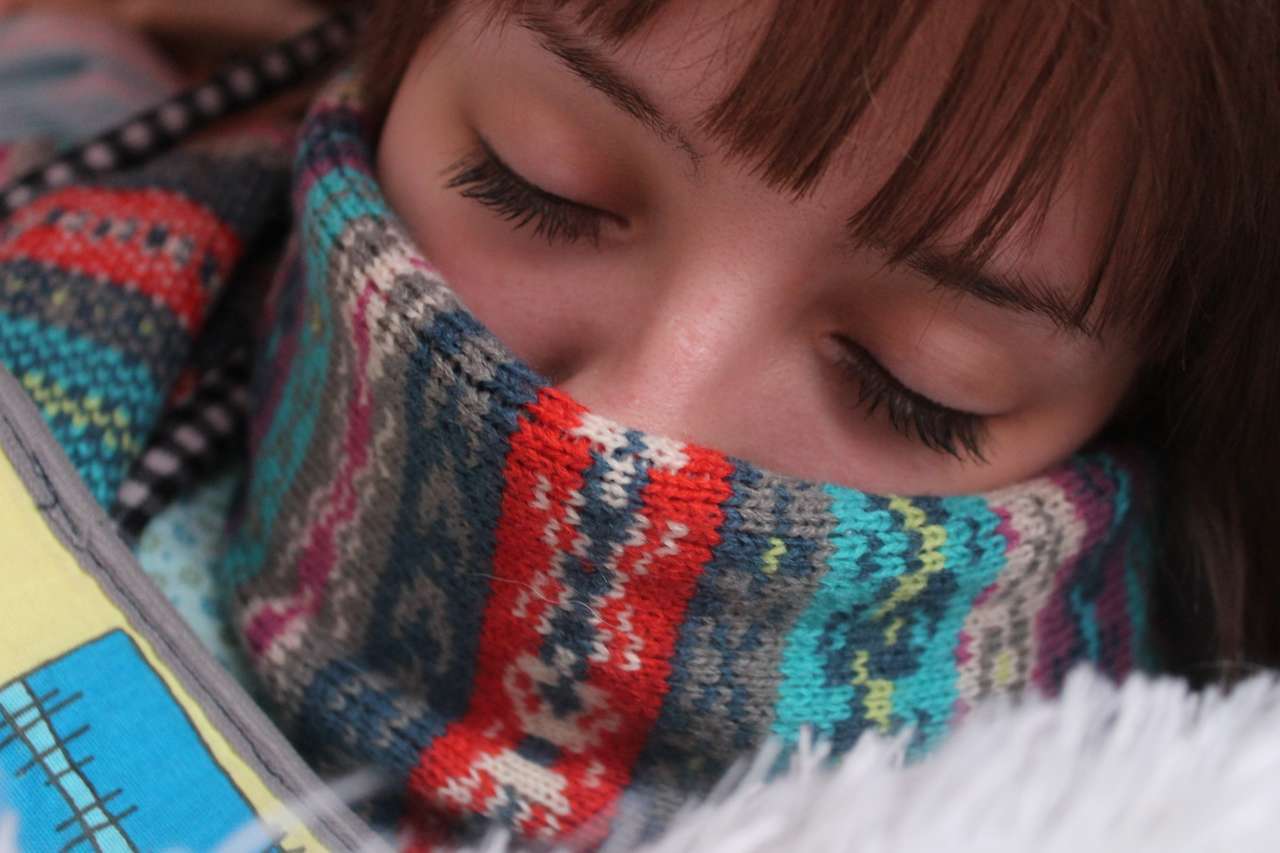 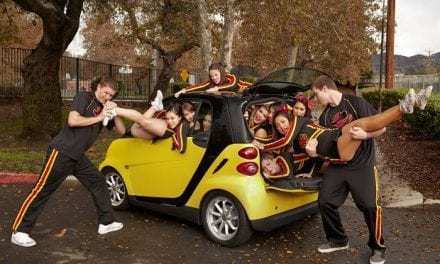 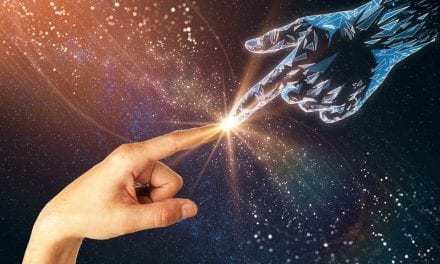 Can artificial intelligence predict your death? 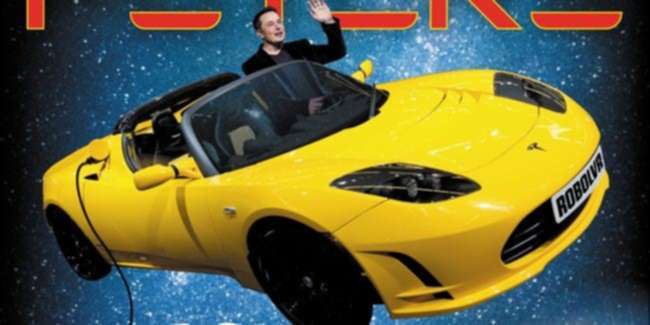 Did You Know Elon Musk Can Teach Us About Satire In His (Not) Latest Book? The Onion’s Scott Dikkers Shares Latest Hit