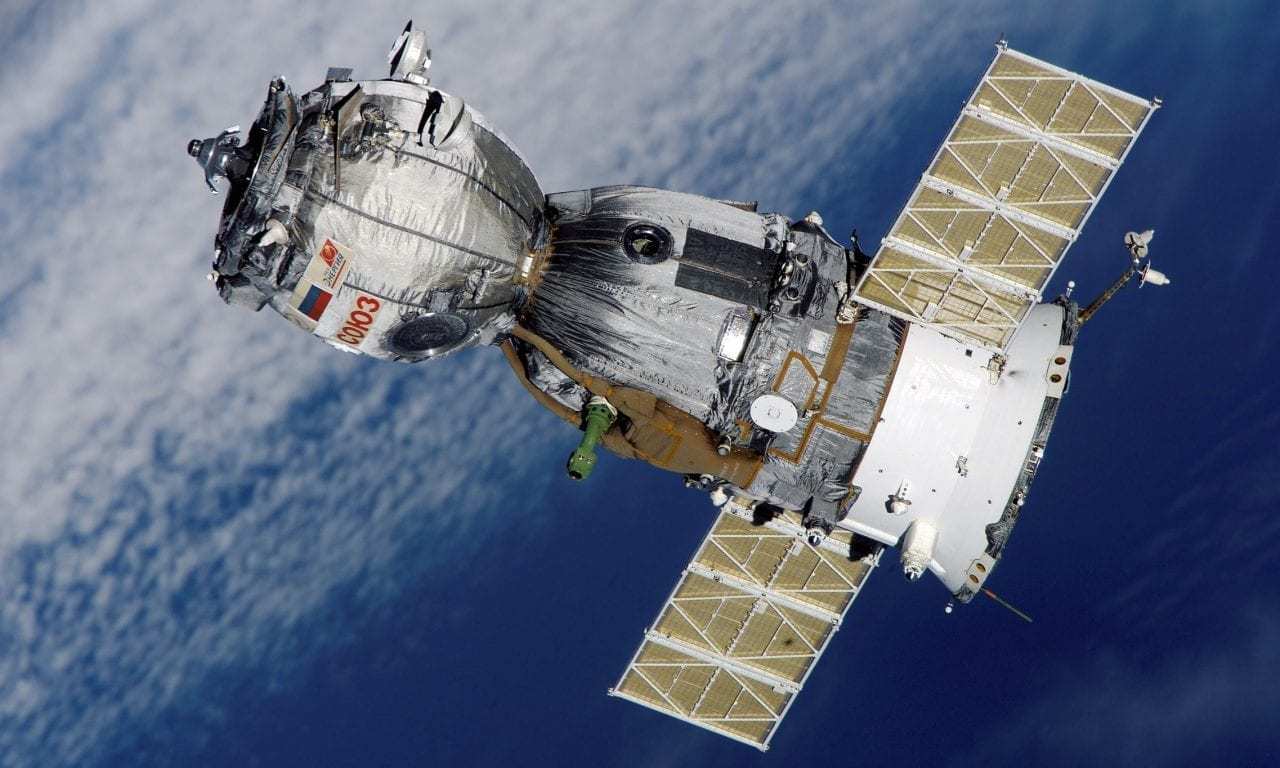 In its announcement, NASA is opening the International Space Station (ISS) to private astronauts and citizens, allowing them to commercially fly out to the station. ISS, a place where six people at any given time can go off-planet and live. Fifteen nations, led by the United States and Russia, are involved with its daily operations.

Now, let’s not get ahead thinking NASA is endorsing a private space travel agency. According to The New York Times, private companies will still have to pay about $35,000 per night, per passenger, simply to sleep in the station’s beds and use its amenities, including air, water, the internet, and the toilet.

A steep price, the revenues generated by space tourism for NASA still would not even come close to covering the operational costs of the station, which is one of the agency’s greatest expenses. Currently, NASA spends close to $4 billion a year, or more than $8 million per day.

Who Gets to Go?

NASA stated that private commercial entities would be responsible for determining crew composition and ensuring that the private astronauts meet the medical and training requirements for spaceflight. The two companies NASA has hired are Elon Musk’s SpaceX, using its Dragon capsule, and Boeing, which is currently building its spacecraft, the Starliner.

Research and testing will continue aboard the ISS to help NASA in achieving its vision of landing American astronauts on the surface of the Moon by 2024.

This announcement was one of several new polices that have been implemented for companies to take advantage of the space station as a place for business—something NASA has frowned upon in the past.

Why the Change of Heart?

First, the idea of space tourism is about to become a reality—something that will give many private companies to transact and conduct business in new ways we could not fathom.

Second, this could help resolve questions as to the future of the space station as well as unanswered questions that many of us have that go far beyond that of a textbook.

Lastly, the income generated from tourism would help to cover additional costs NASA incurs, allowing it to invest more money in other projects.

What NASA has made clear, according to Jeff DeWitt, the agency’s chief financial officer, is that “it’s not going to be a profit-making venture” for NASA. Mr. DeWitt said it was too early to estimate how much money NASA could receive through these new ventures, referencing the agency’s ability to adjust its pricing structure according to market demand.

“This is a huge different way for us to do business,” said William H. Gerstenmaier, NASA’s associate administrator for human exploration and operations in a news conference at NASDAQ in New York.

Last year, the Trump Administration created quite the rocket fuel, all pun intended, when it proposed ending federal financing of the International Space Station by the end of 2024, moving to commercial alternatives that are far from fruition.

NASA officials envision an eventual transition to orbital outposts, fully operated by private companies. However, no specified date has been provided at this point in time.

“We’re hoping new capabilities will develop that can one day take over for the space station,” said Robyn Gatens, the deputy space station director for NASA. “We won’t transition off station until we have something else to go to so we don’t have a date certain.”

What we’ve learned from the recent announcement is that corporate sponsorships are not up for debate as part of the commercialization of the space station. NASA astronauts would still not be allowed to endorse products but may be able to create off-camera production on commercials from orbit for paying customers.

As of now, there are two major companies reserving launches—Bigelow Space Operations of North Las Vegas and Axion Space of Houston.

Bigelow, already having reserved four launches, plans to use SpaceX, the rocket company run by Elon Musk, to take private astronauts. Each flight, according to the company, would have at least four seats.

Since the company is purchasing whole trips aboard the SpaceX capsule, its flight schedule would be independent from that of NASA’s, making the trip, longer.  Despite its plans, Bigelow is still on the ground floor of making this a reality, as they have not yet searched for passengers.

“We have to get to first base, which is getting to the point where we can even have something to talk about,” said Robert Bigelow, the chief executive of Bigelow Space Operations and Bigelow Aerospace, a sister company.

At the end of the day, NASA officials intend to lay out general ground rules, rather than limited contracts, for what private companies can do aboard the station.

After Verizon Ruined Tumblr, Who Will Come In And Save It 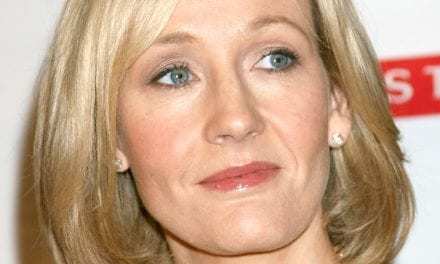 J.K. Rowling Under Fire After Supporting Radical Feminist On Twitter 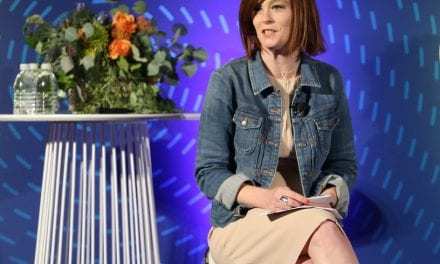 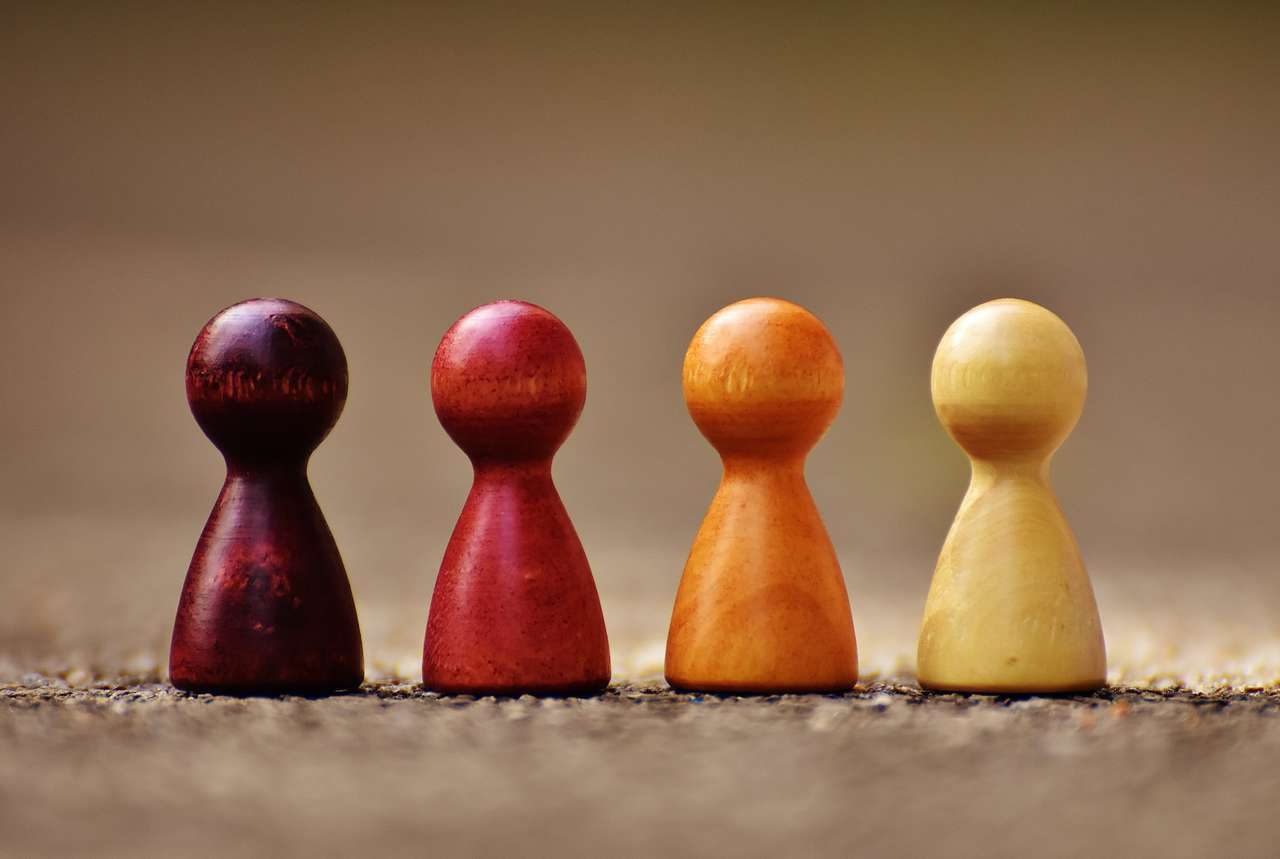 Entrepreneur David S. Rose Opens Up on the Magic of “Joining.” Should You Follow Suit?