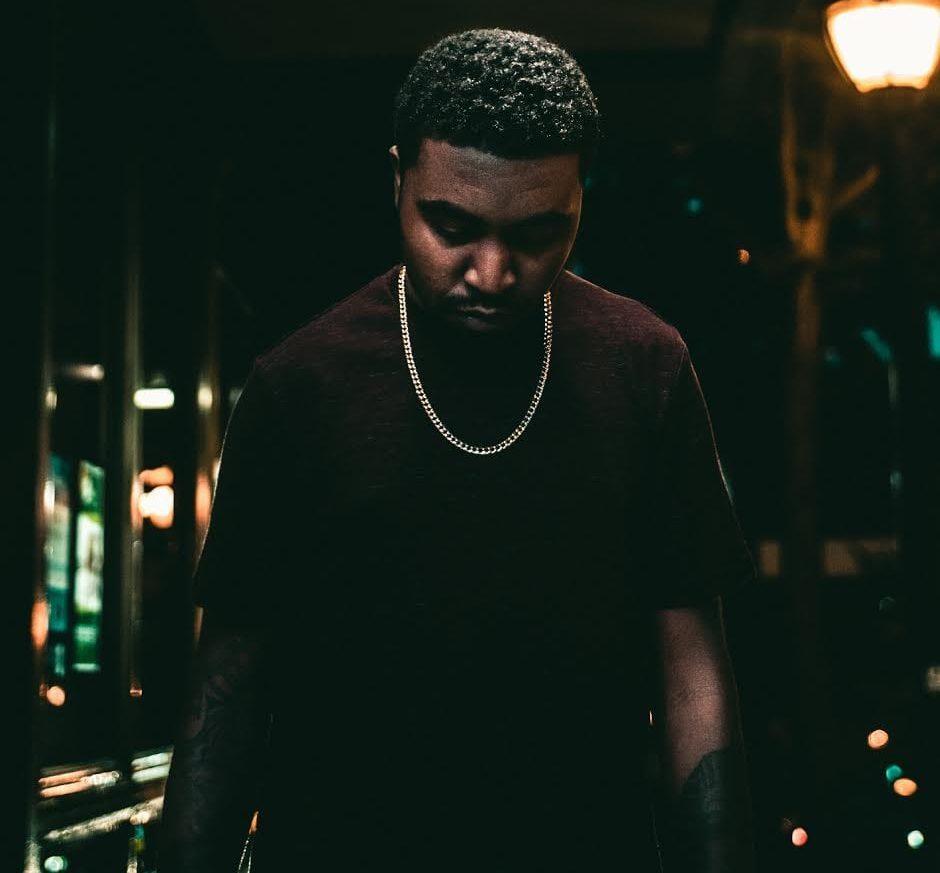 Last year, we spoke with hip-hop record producer and artist, James Worthy as he released his debut album ‘Blu Leisure.’ Well, he’s back with his second album which was inspired by the current nature of what we consider to be our “thriving music industry” today.

Since we last spoke, Worthy has been traveling the world and studying how other cultures consume their music in comparison to that of the U.S.

“Since my debut of ‘Blue Leisure,’ I’ve been able to really get a better understanding as to why marketing helps drive revenue for music sales in today’s digital age,” Worthy explained.

Grit Daily: Following award shows such as The Grammy’s and VMAs, what do you see as the major problem facing the music industry in 2020?

James Worthy: I think there’s two sides to the fragmented music industry we currently see. On one side, sonically, I think it is very creative with the mixture of genres, melodies, and arrangements. However, on the other side, I think lyrically, many of today’s songs don’t speak much about anything substantive. The most important factors in music involves story-telling and subject-matter that relate to the everyday listener. You never know what someone is going through and the methods in which they are discovering an artist’s music. But those topics in a song can really change a listener’s life. Forever.

With today’s digitization of music, what we expect to see and what ends up in our smartphones playing in our cars, are very different. “The industry has changed drastically from years ago, which has resulted from the change in music consumption,” Worthy says. According to the record producer, this change has made it extremely difficult for artists to sell their work, unless it’s being streamed by millions of people repeatedly.

As The Oscar’s just passed by, there are still criticisms as to the community value these shows truly bring to the artists (and general public).

“Honestly these award shows aren’t always in favor of the creative (us). I enjoy the entertainment and performances, but the premise of the shows I’m not too much of a fan of.”

GD: Why do you say that? What about these shows is discouraging to an artist such as yourself?

JW: Time and time again we see powerful institutions control the narrative of what should be considered as top-tier ART. But the problem is that most of the time, those responsible for making those decisions aren’t even involved with the demographics the art applies to, so how are these decisions being made? It always amazes me to see great talent perform their best pieces of work behind big productions—but most often they are also overlooked.

GD: How does digitization come into play with this “reality?”

JW:  In most cases, an artist these days can go ‘gold’ or ‘platinum’ much quicker through digital platforms. Yet, to achieve this plateau, you must adapt to new ways of marketing and planning, which affect how you plan your execution for targeting your audiences.

When asked what he could change about the industry as it currently stands, Worthy, like many artists already, turned his gaze towards ownership and intellectual property rights.

“How music rights are handled and how artists are nominated and selected for awards would be my priority because each of these impacts how an artist brands himself or herself in the long run. The biggest problem I see is that artists don’t really own their work—from a publishing standpoint. This is long-lasting revenue that helps keep the creative process flowing. I’m talking about performance royalty amounts, publishing percentages, and sync licensing agreements.”

Worthy, who began his music career at seventeen-years old, is a firm believer in timing. He shared with us that today’s political climate in the industry itself, along with facing the shift from a traditional music model to a digital model has allowed him to continue absorbing as much knowledge and industry connections as he can.

Earlier this year, Worthy released his latest album, ‘Kaleidoscopes,’ which he admitted, tested his artistry:

“Blu Leisure was my introduction to the world, so I wanted to give my audience a second body of work that stamped my presence. With Kaleidoscopes, I want people to grow with me as an artist, so when they listen to this album, I want them to feel comfortable in the melodies, sonics, collaborations, and song arrangements. I think when crafting bodies of work, song placement is extremely important when thinking about tempos, genres, and artist features. Why? This helps determine whether a listener likes a song better than another.”

GD: What was the inspiration behind ‘Kaleidoscopes?’

JW: I remember flying to Italy to figure out what this second project would be called. I wrote down at least 30-names, and none of them stuck. As soon as I got off the plane, I saw a young woman looking out of a mini-telescope at the sky—and it just hit me. Kaleidoscopes. Following the tail-end of last year, I told myself I wanted to follow-up with a second body of work, as I mentioned above, and after attending a concert for R&B group, Ruff Endz in Atlanta, I asked them if they’d be interested in collaborating on this new album. They said yes. Within both these Eps, it was a different type of genre, but one theme to take-away because an individual’s attention-span is very thin—so putting together a thin package that ties each song together gives the listener a much better vision of what I’m speaking on and how they receive it.

You can stream his new album Kaleidoscopes on Spotify:

Published in Consumers, Entertainment and Music