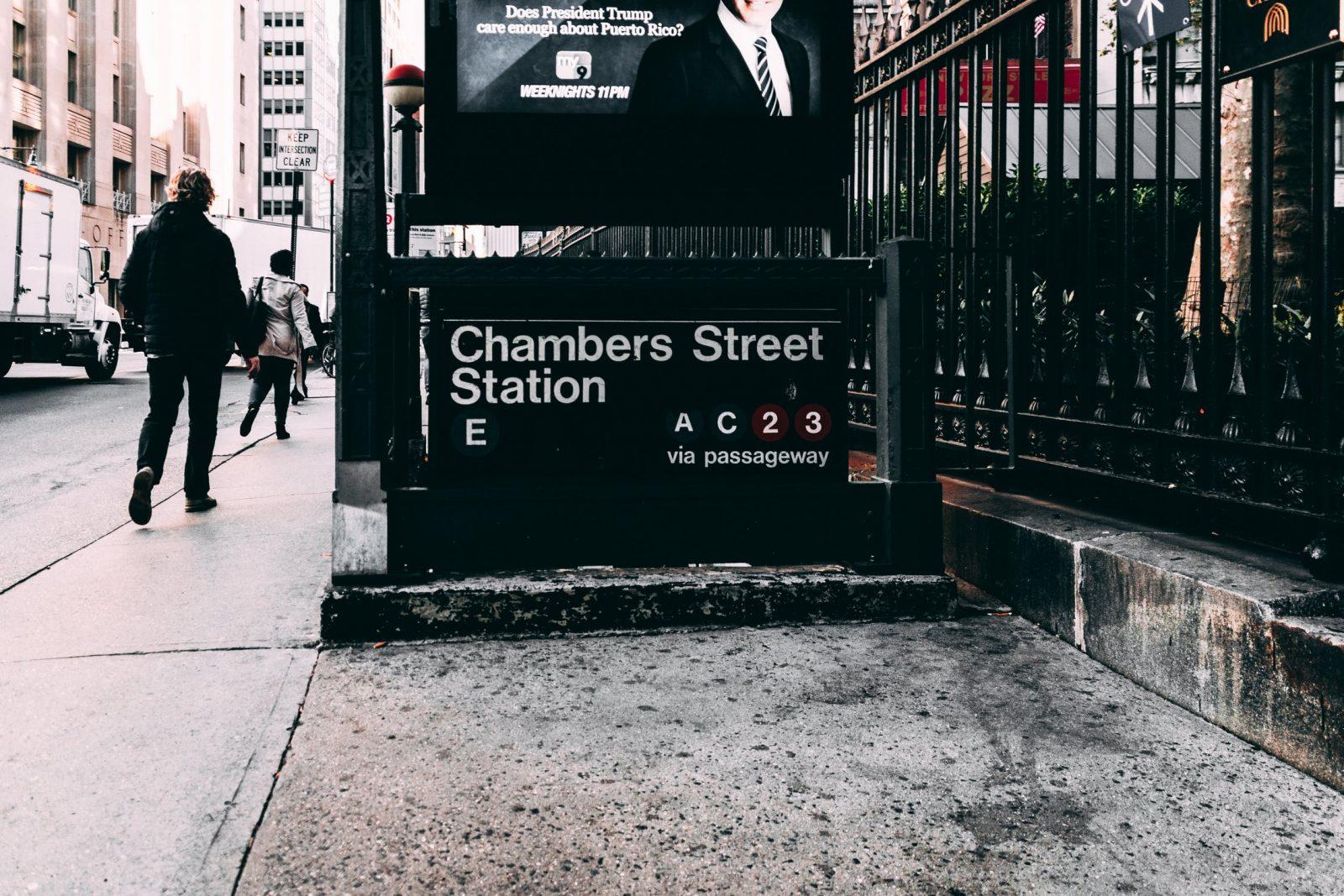 As the rest of the United States prepares to re-open its individual state economies in phases, New York City continues to slow services in order to combat the spread of the coronavirus. New shutdowns will go into effect in the coming weeks as the city’s Metro Transit Authority (better known at the New York City Subway) plans to shutter its services between the hours of 1 and 5 am for new nightly cleanings. The MTA service changes are part of widespread efforts to combat the virus in New York City.

New York Governor Andrew Cuomo announced on Thursday that the decision to shutter the overnight service of the subway system will allow workers to give the trains a thorough cleaning each night. This way, riders can feel safer knowing that the trains have been disinfected each day for a number of hours.

Cuomo suggests that the decision will mitigate risk of the virus transmitting once people can go back to work.

However, it will come at a cost as thousands of riders depend on the system to get to and from work—even during those hours. Cuomo says that the city will make available other transportation options to take the place of the subway system at that time. From bus transport, to hired cars and ride share services in some areas. An estimated 11,000 MTA riders will be impacted by the decision, though Cuomo assures that there will be options in place of the new closures.

The city quickly became the epicenter for the virus, and with that came a number of new challenges in one of the most densely populated cities in the world, where millions of people could be exposed to the virus should it open too quickly.

In the weeks since the virus first became a major problem in the United States, government officials have had to make tough decisions in whether to maintain economic growth or save the lives of potentially millions of people. Shelter in place orders have been in effect in many parts of the country since early March, where cities like San Francisco and Los Angeles were some of the first to require their citizens to stay at home and avoid public areas at all costs.

The virus attacked New York in ways that it could not attack other communities in the United States.

New York City, despite its early measures back in March, still saw an exponential rise in cases over the following weeks. But as places like Georgia, Texas, and even California prepare for the prospect of being able to open their businesses once again, New York is still grappling with the reality of having to increase measures that will further protect its most volatile communities.

“You never had a challenge of disinfecting every train every 24 hours,” Cuomo said in a press briefing in Albany, New York on Thursday. “It can best be done by stopping train service from 1 a.m. to 5 a.m. every night.” Plans to change the hours of operation are historical, as the MTA has never seen a shutdown of this capacity carried out across the entire system for extended periods of time—further adding to the historical significance of one of the largest global pandemics in history.

Published in Consumers, Coronavirus, Health and Wellness and Life