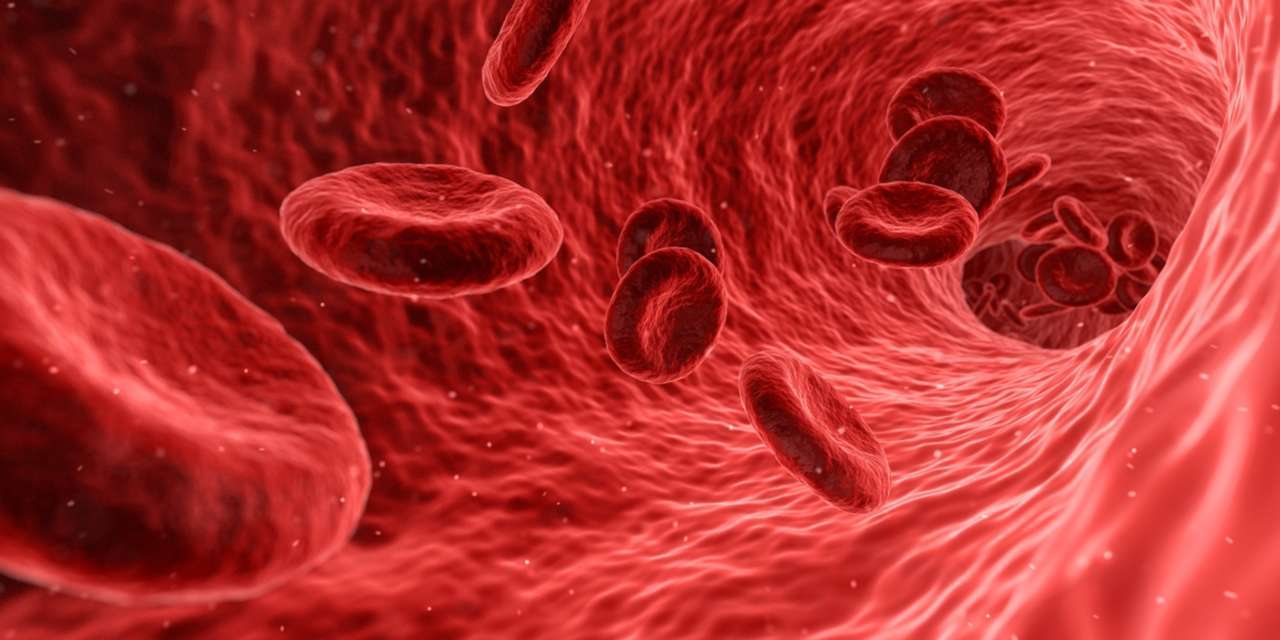 “Lyme disease”— I can remember laughing about it as a kid because it sounded so funny, but little did I know at that time, that I, in addition to my family, would soon experience and feel the very serious effects of its wrath.

At 21 years old, I remember feeling tired and anxious, all the time. At the time, I thought nothing of it, as I believed these feelings to be normal for anyone my age, as most people around me were already prescribed and taking anxiety medication.

The Day Everything Changed

It happened so quickly. The day where my entire life changed, my heart began beating erratically. I felt a pain in my side, near my lymph nodes, slowly feeling the signs of dizziness and nausea taking over me. I felt as if my body was literally breaking down.

I remember my mother rushed me to my primary care doctor (PCP). And his diagnosis? “That I was simply too stressed.” I left my visit with a prescription for beta blockers.

“I’m putting you on the same thing as my daughter, because she also has bad anxiety,” he laughed. But, my mother, god bless her, and I knew better. This wasn’t just “stress;” this was a feeling where someone was attacking me from the inside.

“Are you sure that’s all this is?”, I asked him in shock. “I’m positive,” he said. “It could be nothing else but stress! I’ve seen it a hundred times!”

“What about the color of my tongue?,” I exclaimed. “Drink more water,” he replied.

I went home in tears, crying my eyes out all night, clambering to my prescription drugs my mother had just picked up for me. The side effects alone, sent shivers down my spine, but it was all I had at the time, even though they hardly helped.

The Months Went On

As the weeks went on, “utter hell” had an entirely new meaning. My hearing and sense of smell became so hyper-sensitive, I would almost vomit from the smell of perfume, laundry detergent, or the sound of a plate dropped onto a counter-top. Tears were triggered on the spot.

Next, came tinnitus and loss of mobility, as my legs became next to useless. I was a zombie on the inside.

The months went on, and I continued my “shopping” from one doctor, to the next, with nothing but the same diagnosis from each. It wasn’t until I happened upon a heart surgeon my mother knew from her days in medical school. While a major advocate for a holistic approach to diagnosis, this surgeon expressed his support, but believed there was nothing that could be done other than taking me off those beta blockers my PCP put me on.

“It’s not helping you at all,” he told me. “You’re way too young to be taking this kind of medication.” Who was I to question his advice? For all I knew, it was only exacerbating my symptoms and causing me more pain. When my PCP found out, he was less than amused, dismissing me entirely from his care. Frantically, I called in one day, asking the nurse what could be done, as I was experiencing another “attack.”

“I’m miserable! What can I do?“, I begged. “The doctor told me about you,” she said. “He told me that in the event you called, to tell you to take your medicine that he prescribed you like you should be, and to stop calling us.”

I was devastated that my own doctor seemed to have given up on me and wouldn’t consider anything but his only diagnosis. It was a horror movie with no escape.

Did Somebody Call the Doctor?

Word of mouth in my community traveled, and a friend recommended a holistic functional doctor to my mother. So, we made an appointment for a week later to drive out to Indiana, almost 3 hours away from our house. The expression “time stood still” had new meaning, as each day felt like weeks, waiting for that appointment.

Finally, the day came, and my mother and sister helped me into the car, and off we went to Indiana. As we checked in, the nurse immediately brought us back, but I didn’t think I could physically walk any further.

This doctor and his staff spent a few hours testing me for everything they could—Lyme Disease, Epstein Barr Virus, co-infections, mold, food allergies…you name it. While all the test results came back positive, I did leave that appointment with an answer. 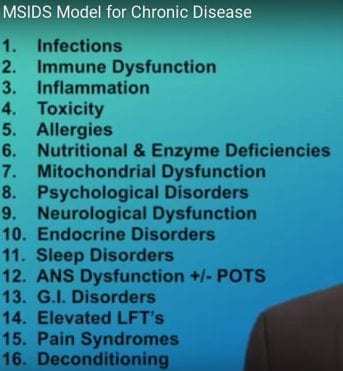 I was told I had a “severely suppressed immune system” and I was diagnosed with multi-systemic infectious disease syndrome, or MSIDS. Coined by Dr. Richard Horowitz, MD, MSIDS is a term used to describe a “symptom complex” that can create persistent and tenacious illness.

Instigated and/or triggered by Lyme disease and/or associated tick borne co-infections, or other factors such as parasitic or fungal infections, allergies, environmental toxicity, and compromised immune function, MSIDS creates an illness that is unique to the individual, making diagnosis and treatment an extremely difficult, tedious, and puzzle-solving process.

Leaving the office, I was placed on the paleo diet, vitamins, and natural anti-biotics. While it took some time, I began to feel life in me again. Each day, I could feel a bit more strength returning to me. My wants were coming back. I could concentrate on life outside of pain. The six years it took for me to get from that moment to now, seems like a bad dream.

If there’s anything I want my readers to take away from this, it’s to forgive yourself. Because I had to.

As of today, I’m in remission, and I feel extremely fortunate to be here, as so many others continue to suffer. The rate of Lyme disease and co-infection transmission continues to grow as global warming gets significantly worse with time. Ticks are living much longer than they should, but they aren’t the only means of transmission. I never had a tick on me or had the typical “bullseye rash.” This is a new plague that we have on our hands now, as more people each day are affected.

My heart goes out to those who cannot afford the medical treatments and procedures required to provide them with life, as I was given.

To help control my symptoms, I actively participate in SOT therapy, or the Supportive Oligonucleotide Technique. The past two years alone has provided me more relief than I could have ever expected. While it is still a band-aid, I still live with MSIDS inside me.

My life passion is to help those in the medical community find a cure or more appropriate treatment mechanism that does more than acts as “band-aid” relief.

I want to be there for the world. For everyone. For you.

To evaluate whether you could be suffering from Multiple Systemic Infectious Diseases Syndrome, you can print this questionnaire developed by Dr. Richard Horowitz, international expert on Lyme and tick-borne diseases.

Published in Health and Wellness and Life

Robbie Moore is a Contributor at GritDaily News. A 27-year-old Lyme disease survivor, actor, entrepreneur, and web-influencer, Moore is passionate about educating readers on new avenues of curing illnesses such as Lyme disease through the technological advancements in western medicine.