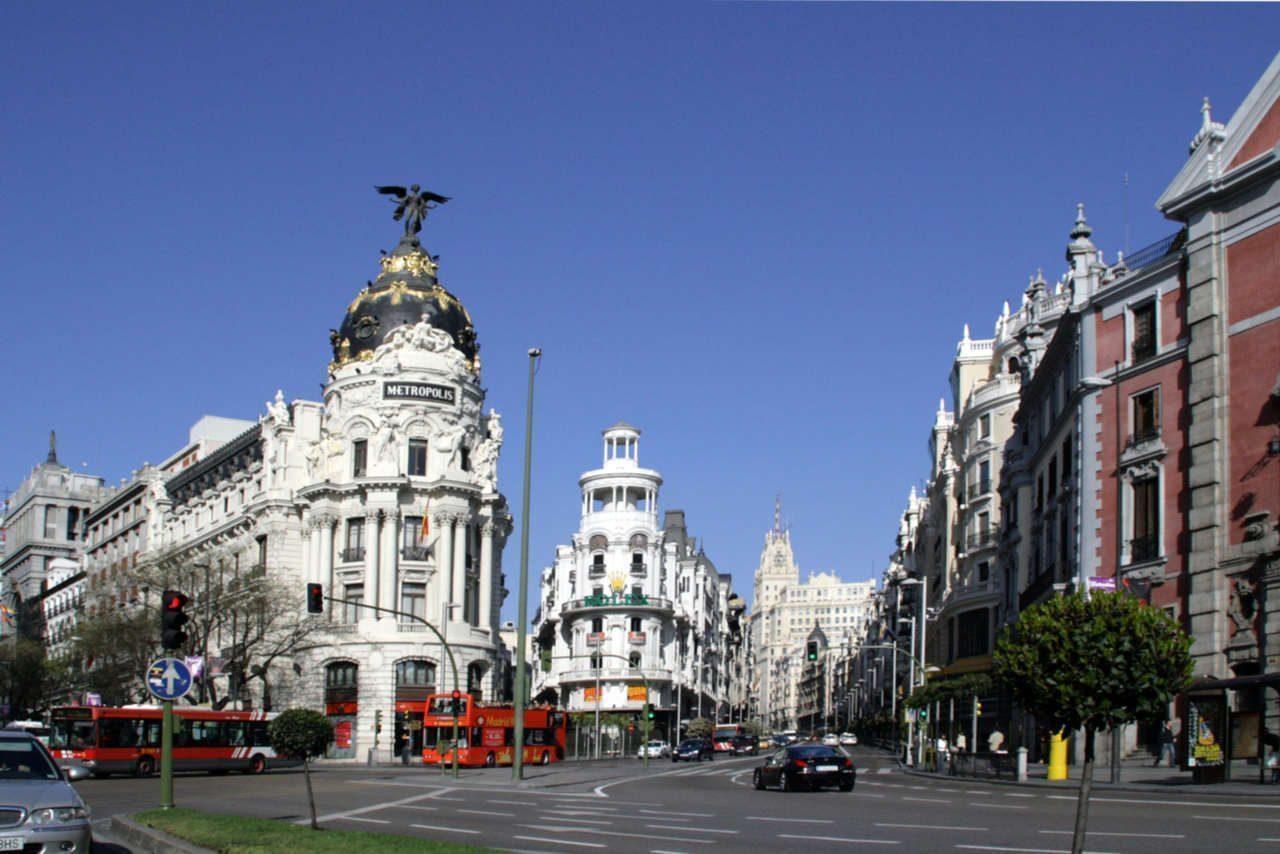 Moving Overseas But Can’t Export Your Career? Remember: Your Instincts Move with You

Ten years ago, my husband Alan and I were given the opportunity of a lifetime. Alan was asked by President Obama to serve as US Ambassador to Spain and Andorra. I was thrilled at the opportunity–at first.

As the reality of moving our lives to another country set in, though, my fear and anxiety began to rise. There was so much unknown. What would that look like? What kind of work would I find? How would I navigate the culture and language?

I offer this reminder to anyone who is moving overseas for his or her partner’s job. Your instincts don’t need a passport or visa. They’re a part of you and should guide you as they always have.

Here is what trusting my instincts looked like with each unknown for me:

First, I knew in moving to Spain, I would need to design or find a meaningful new role for myself. Per State Department ethics rules, I would not be able to bring my work with me. Until this time, so much of my identity had been wrapped up in my work in the world of non-profit organizations: fundraising for organizations I admired (such as PBS); helping corporations and foundations make strategic philanthropic decisions; serving on the boards of many civic organizations in the Boston area, where I live.

My instincts told me I would need to find meaning and value in whatever I ended up doing. They served me well as I learned to make the best of a series of opportunities outside of what I had considered my career to that point.

The culture was all new to me, which can be a hindrance to the kind of networking and collaboration I wanted to do with existing organizations in Spain. But I trusted myself to figure it out–and you can, too. I joined a committee focusing on women’s leadership in the business world. I didn’t know what it would entail, nor had I met the women involved. But my work in what became the Women’s Leadership Network, a series of events featuring top level women and entrepreneurs in a variety of industries and fields, became some of my most treasured experiences while in Spain.

I also knew I would need to listen to my instincts when the language I was hearing was unfamiliar. My Spanish wasn’t fluent, so I listened to the members of the committee as much as I was able (sometimes with the help of a translator). I came to understand what some of their needs were. I learned that there was a lack of networking opportunities for women in Spain. Slowly but surely, I saw members and then departments within the Embassy embrace our idea to build the Women’s Leadership Network.

If the language barrier you encounter is high, it may take time to feel comfortable in your new environment. But it will be worth it to understand where you can make a meaningful contribution and where exactly your skills can be useful. And don’t underestimate the importance of drawing on personal characteristics as much as professional expertise. Patience, persistence, resilience, openness, and kindness. These are the traits that will help buoy efforts and sustain you throughout them.

Keep trusting your instincts. Don’t overthink. Doing so can prevent you from taking action. It’s okay to make mistakes. In the same vein, be flexible and know how to seize opportunities — even if they don’t appear at first blush to be exactly what you’re seeking.

Forging a new path for yourself in uncharted territory may take hard work, but that’s okay. Working hard will pay off. So will listening to your instincts. Fortunately, they require no declaration with customs and no one has ever been taxed on reimporting instincts. They are valuable to every woman the whole world over.

Susan Solomont is a Columnist at Grit Daily News. Susan has enjoyed a dynamic and impressive career in the field of philanthropy, and was also named International Woman of the Year by FEDEPE. Lost and Found In Spain: Tales of an Ambassador's Wife is her first book.