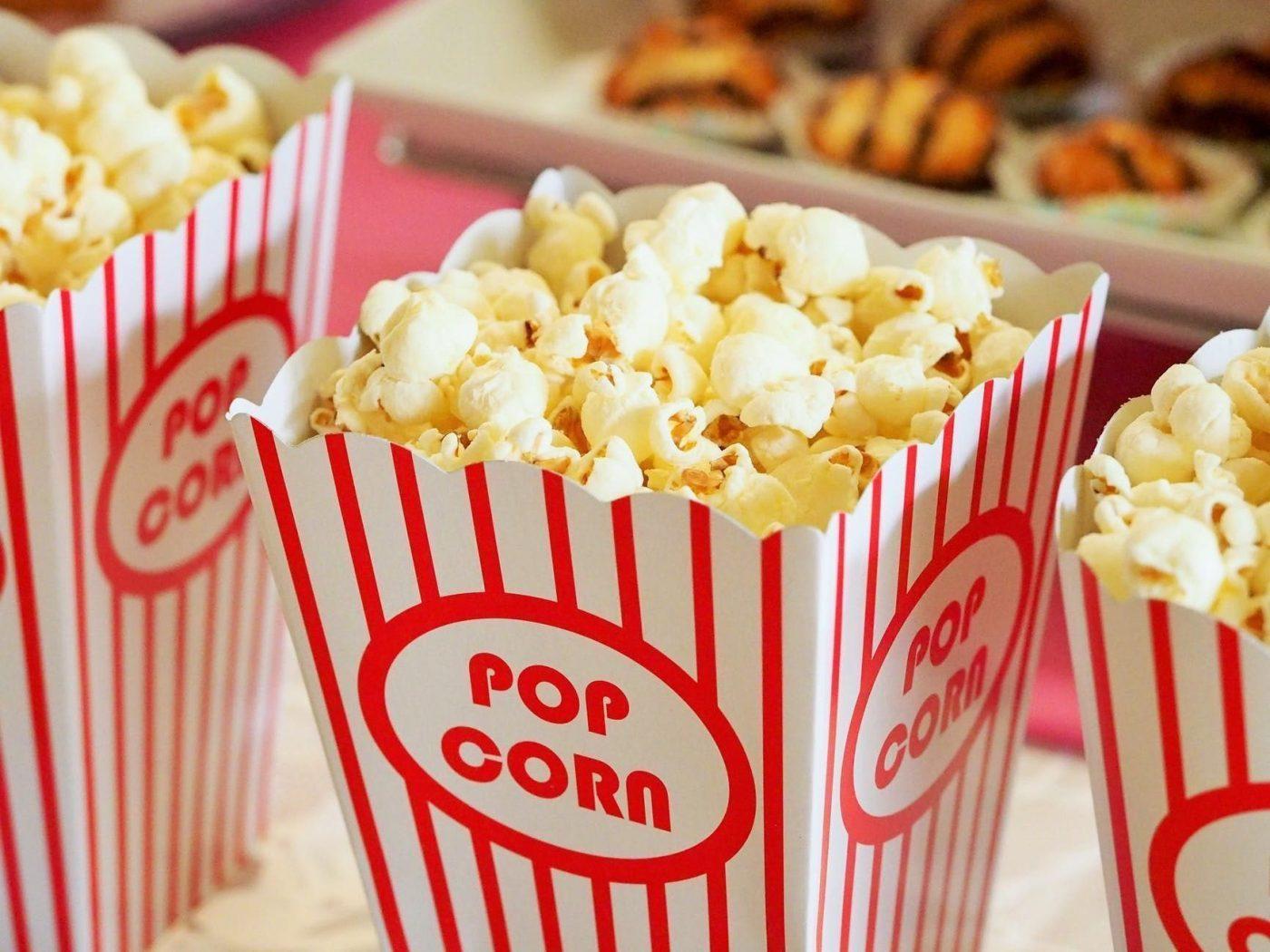 MoviePass Is Officially Over — For Now, The Company Says

In what will hopefully be the final installment of this dramatic saga, MoviePass announced today that it plans to shut down permanently. The company sent an email to its subscribers on Friday announcing that it would be ceasing operation after a two month hiatus. In that two months, though, it was revealed that MoviePass suffered a massive data breach after allegations that its CEO, Mitch Lowe, had the company change user passwords to keep subscribers locked out of their accounts.

“While we were able to relaunch the service for some of our subscribers with an improved technology platform, our efforts to recapitalize the company have not been successful to date,” said an email sent to all MoviePass subscribers on Friday afternoon. Email updates such as these are nothing new for subscribers of the app, as the company went through a major transition during the summer and fall of 2018 that saw an email announcing a major update nearly every week. The company has had a rocky past, and its attempts to capitalize off of the movie industry have been a failure in the making from day one.

MoviePass, which once let its users see a movie a day in participating theaters, set its subscription rate at a whopping low price of just $9.99/month. It wasn’t long before the company started implementing major changes to combat the rate at which users were seeing movies, but despite their efforts it was still far too hard to keep up with the cost of running the business. Considering that theaters in most cities offer the price of a movie ticket well above $10 per movie, the ultra-low subscription rate caused the company to burn millions in just a couple of months.

But Is MoviePass Done For Good?

MoviePass is down and out for now, as the company plans to cease operation as soon as possible and issue refunds to all remaining customers that paid for the service but could not use it. In July, the company shut down its operations “temporarily,” claiming that it was simply refurbishing its user interface and website to make the customer experience better. What was promised to be only a couple of weeks long quickly turned into months. Now, the company is alerting its subscribers that it could not capitalize enough to restore its service.

Everything about the temporary shutdown was shady, especially once scandals of data breach and misuse were leaked in the media, but the company persisted the notion that it would one day be up and running again. “Although we do not currently know what the future holds for the MoviePass™ service, we hope to find a path that will enable us to continue the service in the future,” reads the email to subscribers that the company released on Friday. It seems unlikely, though, that MoviePass will ever exist again. So with that being said, what is everyone doing with their soon to be vintage MoviePass cards? Christmas ornament, maybe?