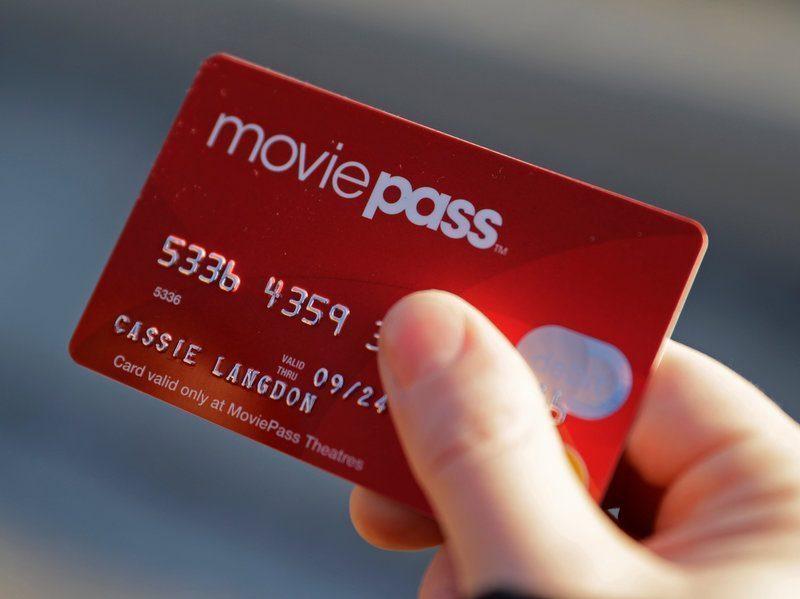 It’s amazing we’ve been able to go more than a couple of months without hearing of a new scandal involving MoviePass, the startup that aimed to make movie-going an affordable activity. Nevertheless, the time has come again and MoviePass is at the helm of a new controversy, this time because it was allegedly changing user passwords to prevent users from being able to use the service. In an explosive new report about the company’s mishandlings of user data, Business Insider detailed the ins and outs of the controversial subscription service.

Some Background Into MoviePass History

MoviePass launched a new program in 2017 (though it originally launched in 2011) that gave members access to unlimited movies each month, at any movie theater participating in the program (which was all but maybe three theaters in the United States—two of which were on Disney property in Anaheim and Orlando). The startup’s business model, pioneered by CEO Mitch Lowe and Ted Farnsworth–the CEO of Helios & Matheson, MoviePass’ parent company, aimed at drawing in a mass of consumers in a short period of time with unbelievably low membership rates and the over-promise to allow users to see one movie per day. In most U.S. cities, the $10 monthly rate of a MoviePass membership was more than the cost of a single movie ticket.

The idea, obviously, is that users would only see one or two movies per month and the company would profit off of the membership fees. Unsurprisngly, it did not work out that way. MoviePass users often took the company up on its promise to allow them to see one movie per day, and some even found ways to use the MoviePass card—which worked like a debit card—to pay for things like popcorn and candy at the concession stand. I know this because a movie theater employee once suggested it to me, pointing out that you could pay for snacks on the pre-paid card using the “title not listed” feature that simply loaded $16-or-so dollars onto the debit card instantaneously (I never tried it, though it seemed like a promising loophole).

Things Quickly Headed South For MoviePass and Its Parent Company

It was a recipe for disaster, but the only inevitable victims of the disaster would be the men behind the company, so users happily headed to the theater to drink up what was once called “this generation’s Four Loko” on social media. Lowe and Farnsworth claimed that they could front the difference in ticket prices until the company became profitable, but that day never came.

MoviePass, expectedly, was soon in so much debt that it had to quickly change its business model in order to prevent users from being able to drag it down more. When it missed a payment to one of its fulfillment companies in 2018, it had to face the looming threat of bankruptcy after only a year on the consumer market. The company changed its plan details seemingly every week,  but consumers were willing to take the brunt of it because three movies for $10 was still cheaper than one for $16.

Most recently, a Business Insider report revealed that MoviePass did things like change users passwords so that they couldn’t access their accounts. It also reveals that the company was desperate to keep users from using the app too much. Many users became frustrated during all of the changes that they couldn’t see certain movies, or certain movies were cut off and the app showed that a theater had no more screenings available for the day. On the back end at the company headquarters in New York, Lowe and Farnsworth had the company implement “trips” that would shut the service down once it reached a certain threshold in order to prevent it from spending too much.

When MoviePass shut down “temporarily” in July, just after launching a new program that would give users access to one movie per day for an increased price of $19.95, it told its users that it would be back up and running in a matter of weeks. Today, Lowe and Farnsworth are nowhere to be found, and Farnsworth’s once $7.25 million in Helios & Matheson stock is only worth about $50 today.