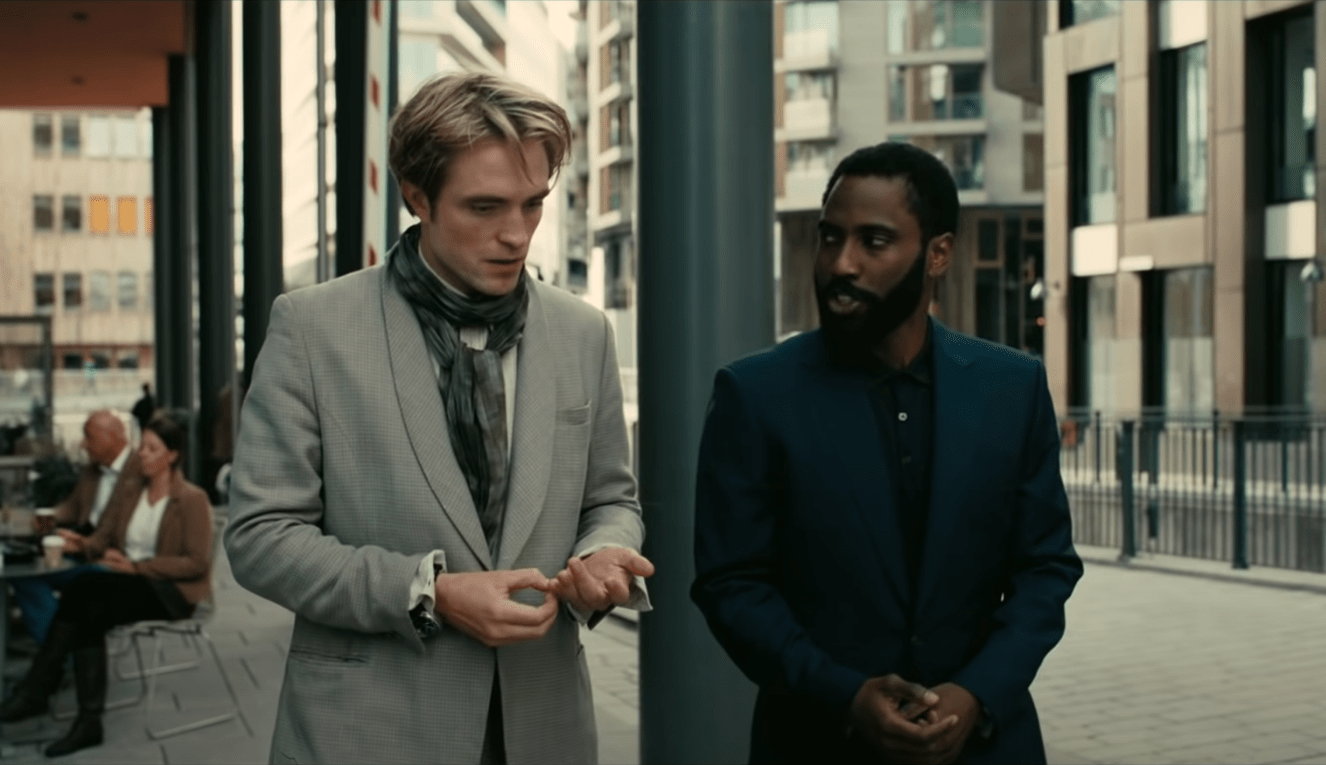 Are Audiences Ready to Return to Movie Theaters?

Recently, I had to pay a visit to Costco. Never before has pushing a cart and maneuvering around others been so stressful. One wrong turn and BAM, you’re right next to somebody when you shouldn’t be during a pandemic. It made me realize, as much as I want to see Tenet and many upcoming releases, forget going to movie theaters anytime soon.

Tomorrow, over a thousand theaters will open across the United States. The only major new release theaters can show is Unhinged, which stars Russell Crowe and has mixed reviews. Next week, however, more theaters will open and New Mutants and the long-awaited Bill & Ted: Face the Music are out. A week after that, Christopher Nolan’s science-fiction epic, Tenet, opens. Now the question is, will movie fans actually show up and the risk their health and the health of others for two hours of entertainment?

According to a survey done by Performance Research with Full Circle Research, a large percentage of people would rather wait to see a movie on VOD than in a theater right now. Most people still want to go to the movies instead of catching a movie on VOD, but only when theaters are open and fully safe. Over 1,000 people participated in the survey. According to these moviegoers, around half of them would rather watch a movie on VOD than in a theater, even for the major releases. For example, only 16% of participants said they would see Tenet in theaters during the pandemic.

A Word From Health Experts

AMC Theaters and Cinemark keep saying their theaters will be safe to return to and enjoy a movie. What do the actual health experts have to say about going to the movies, though? The AV Club asked Dr. Anne W. Rimoin, who’s professor of epidemiology, and physician and epidemiologist, Dr. Abdul El-Sayed, for their opinions. Long story short: they don’t recommend going to the movies. Dr. El-Sayed said:

“From what we understand, the virus is transmitted through aerosolized droplets that come out of our mouths, oftentimes when we talk or when we laugh or when we sing. And so, being in a room for two hours with a bunch of folks who are laughing at a movie, and where air is not being circulated in an efficient way, and where you don’t know who has been in there before you, that’s really hazardous exposure. I just don’t think it’s worth it.”

“And if they’re selling concessions, people are gonna be taking off their masks and eating, and that’s tantamount to eating in a restaurant in a closed space — even worse, because you’re basically in a closed box. There aren’t even windows, there’s no ventilation.”

Over the last few months, Christopher Nolan has disappointed more than a few of his fans, including myself. The filmmaker has talked about the importance of keeping movie theaters alive, not so much about keeping people alive as COVID-19 rates rise across the United States. Preserving the sometimes magical experience of going to a movie theater is admirable, but hardly noble or sensible during these times.

Rumors have been swirling for months that Nolan has insisted Tenet helps reopen theaters this year, despite Warner Bros. wanting to push the film to next year. There’s something very Captain Ahab about Nolan’s role in this story. Full steam ahead, despite the cost. If one person gets sick from COVID-19 and spreads it because they just had to see Tenet in a theater, was it really worth it to help reopen theaters?

Published in Entertainment, Health and News