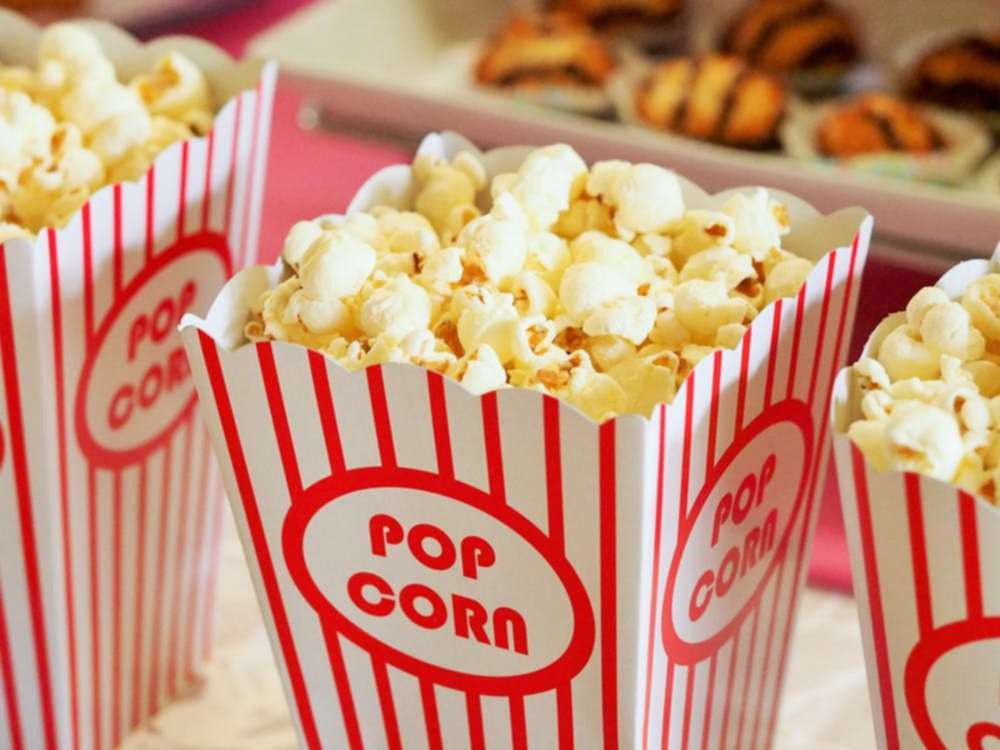 In an effort to stay afloat, the popular movie subscription service Movie Pass has been making some major changes to its business in the last few months. The company announced this week that it would be changing its $9.95 subscription yet again. Now the service aims to accommodate the needs of its customers as it figures out how to sustain its business model while keeping shareholders happy.

Movie Pass really began to see a lot of takeoff around this time last year, and has since become the most rapidly growing startup in history. The company acquired more than 3 million monthly subscribers in under 12 months. The growth also led to its near-downfall, as the service recently halted for a day because it failed to pay one of its fulfillment providers.

Movie Pass has been struggling for more than a few months now. In June, the company launched a desperate effort to make money by selling US $164 million in bonds to try and pay off its debt, which runs upward of US $40 million as of May. Helios and Matheson, the owners of Movie Pass, said that the sale of the bonds would go toward paying for the company’s massive upkeep costs.

As Movie Pass realized it needed to quickly change its business plan to stay alive, its customer-base became worried that their favorite new service would soon see its final days. In the last few months Movie Pass has changed their subscription plan quite a few times. The service no longer offers one movie per day, and it’s experimenting with things like peak pricing, a raise in the subscription price, and ticket verification.

The latest changes, which were announced earlier this week in an email to its subscribers, saw Movie Pass removing its ticket verification and peak pricing programs in favor of a limit to how many films each user can screen in a month. The service also aims to offer a compensation for the change by offering $5 discounts to tickets purchased over the three-movie limit.

It’s not uncommon for new tech to change its business strategies as it figures out its place within the industry. Netflix, for example, now includes exclusive shows and content that only its users can see. It isn’t far-fetched to assume that theater subscription services are the future of film. Movie Pass just needs to figure out exactly where it stands and what it can offer. Here’s to hoping that Movie Pass can stick around for awhile longer, since their latest changes seem to favor both the users and the company.