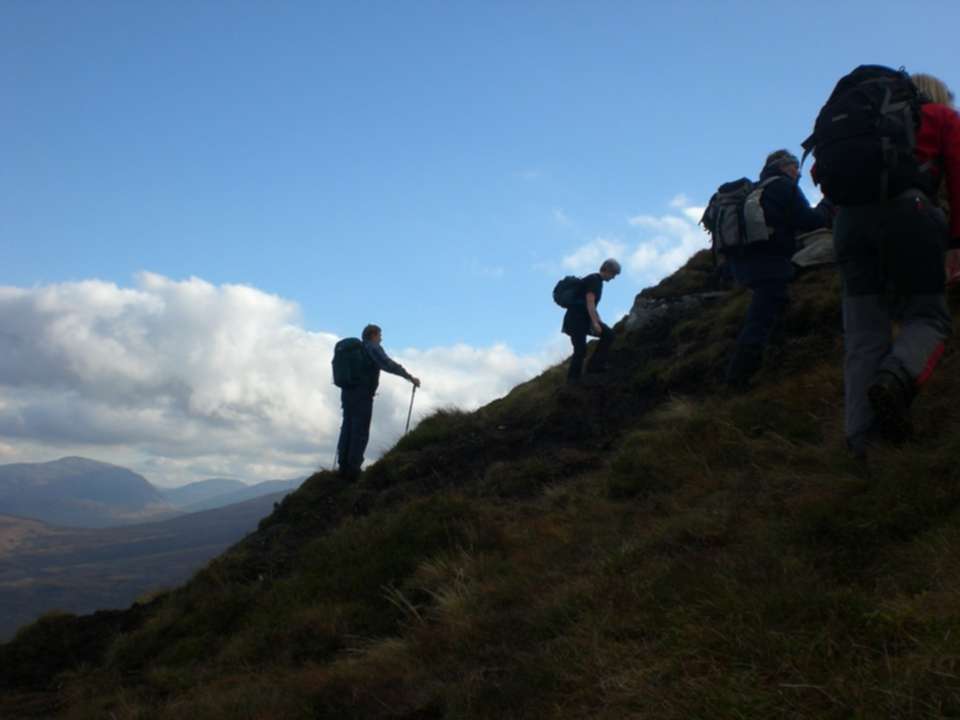 Motivation Monday: You can do Tough Things

If you lament the end of the weekend and dread returning to the office, you may need our Motivation Monday quick tips. Grit Daily offers an avenue to connect with others like you. We’re here to help get your work week off to a good start. Pump your fists – it’s time for Motivation Monday!

Do you slog through your Monday mornings? Then read on!

You can do more than you think

At a young age, we’re all taught that we can do anything. Run for President one day? Sure, why not! Build a Fortune 10 company traded for billions of dollars on Nasdaq? Absolutely! But, over time, as our own cognitive abilities kick-in and we begin to systematically process and assess examples that we’re directly and indirectly exposed to, we begin to doubt ourselves.

By the time we’ve reached adulthood, we’ve convinced ourselves that it’s already been done by someone else or that it would be impossible to achieve. But that’s not how it has to be. At least for most things. Here we are, it’s Motivation Monday once again, and we’re going to break this down in a way that has you believing in yourself (did you read last week’s column?) and getting it done.

You can eat an elephant …

As grotesque as the adage is, “You can eat an elephant, but you have to eat it one bite at a time,” it does hold true. Breaking big tasks into smaller tasks gets you to the goal 99.9% of the time! But if you can’t break the task down, then what?

Not all options apply to all scenarios. But, for the most part, the combination of leaning on others, breaking tasks down into manageable chunks and practicing until you’re perfect all lend themselves well to our Motivation Monday theme of doing tough things. They are only impossible if you convince yourself that they are.

Lean on others. Whether it’s your bae, mom, dad, aunt, BFF or whomever else, don’t be shy, reach out and ask for help. People within your trusted circle may have some better ideas than you do on how to make the goal happen.

Try to break whatever your big goal is down into at least three pieces. Rank the pieces from easiest to toughest. Masochists generally opt to attempt the toughest item first, but Motivation Monday prefers a confidence-building approach. That is, go for the easiest piece first. Nail it, applaud yourself, breathe in the victory then move on to the next piece.

Admittedly, some timelines, such as chronological age, disease state, and other things cannot be adjusted. But, for the most part, we’re talking about setting goals and putting a plan in place to achieve them. Don’t set a hard timeline. Have a due date in mind and strive for it. Just don’t beat yourself if you miss it after honestly trying to hit it.

Motivation Monday is all about finding everyday heroes in our lives who inspire us to do hard things. Take the case of Thomas Panek. Most of you probably don’t know who he is or know that he made history last week running the NYC Half Marathon. Thomas is 48 years old, and, dare I speak for the majority here, but running 13.1 miles is a feat for anyone at any age but is especially impressive with each added decade.

Thomas applied all of the tips above to doing something really tough. He leaned on buddies, he broke it down and he never stopped believing that it could be done. Although Thomas has been a runner his whole life, he lost his sight decades ago and has since had to run strapped to a running mate in order to compete in races. In 2014, Thomas became CEO of the organization, Guiding Eyes, which helps the more than 75,000 people each year who lose their sight or become visually impaired. In 2017, Thomas started the Running Guides program to train dogs to guide athletes on long-distance runs.

The challenges for these seeing-eye dogs are numerous. The dogs must navigate people running in crowded packs, road obstacles, side-line distractions and more. Not to mention the Herculean task of running however many miles which poses a serious physical limitation on most dogs.

Thomas ran past all of that and became the first runner to complete a long-distance race with a seeing-eye dog, paving the way for runners after him to follow suit. He ran it with dogs, Waffle, Westely and Gus who each ran 3-5 miles at a time. At the end of the race, he retired Gus, his 7-year old lab and long-time running buddy. And the roar from the crowd was deafening!

Everyone can do tough things. You just have to try. Motivation Monday … get on with your week and go tackle something tough!

Dr. Loralyn Mears is a content marketer, founder of an edtech startup and a freelance columnist at Grit Daily covering women in tech, startups, founders,  investors, events - and even wine! She spent over a decade playing with mosquito DNA, got her PhD, decided she would rather market science than be at the bench and has never looked back. Along the way, she’s wined and dined her way around the globe. She's authored two books, including the 2018 Gold Medal Indie Book award-winning, One Sip At a Time: a Memoir and the hard science thriller, "The Battle for Humanity: How Science Saved Us."  Check out her LIKE A BOSS podcast which features fascinating guests with snappy insights. In her consultancy practice, she helps companies with their go-to-market strategies, content and more.