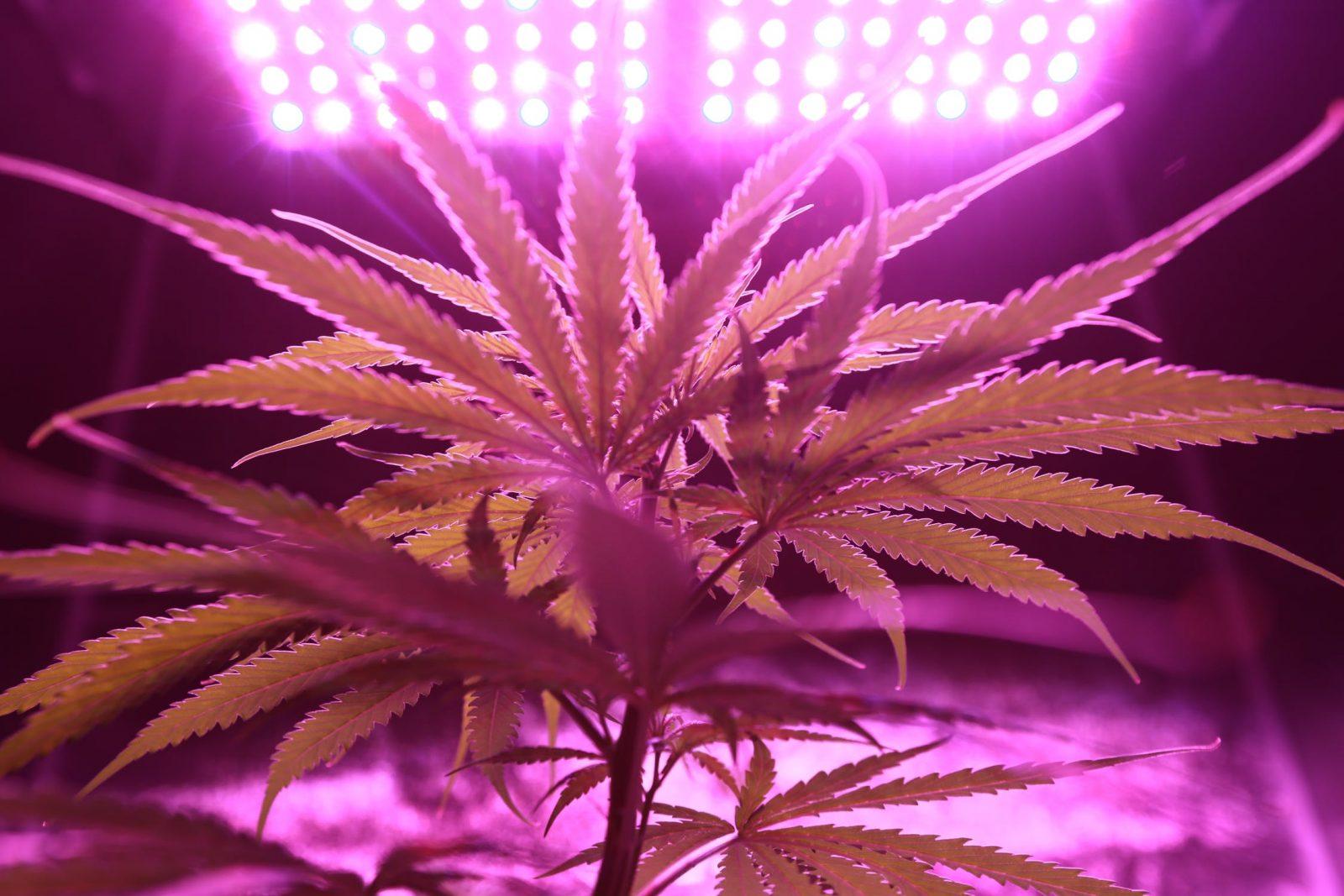 Under the MORE Act, Black and Brown communities could see some semblance of justice.

The House passed H.R. 3884, otherwise known as the Marijuana Opportunity Reinvestment and Expungement (MORE) Act on December 4th, putting the United States one step closer to decriminalizing Cannabis in the United States on a federal level. The bill, which was first introduced back in July 2019, proposes several things in addition to decriminalizing cannabis—such as creating a path for expungement of criminal records on cannabis-related crimes, the establishment of a trust fund that will directly benefit communities impacted by the war on drugs and more. Here’s everything you need to know about the MORE Act:

What’s on the bill?

There are several sections to the MORE Act. The first sections detail a plan to decriminalize cannabis on a federal level, crediting the disproportionate impact that criminalization of the drug has had on marginalized communities in the United States in the past. The first findings of the bill detail statistical data about the war on drugs, and how cannabis criminalization directly led to an increase in arrests while communities not impacted by the war on drugs have had a head start in their ability to invest in the legal cannabis industry.

The bill proposes a lot of improvements to our legal system that have long been fought for from leaders within the Democratic Party. The bill first aims to remove cannabis as a controlled substance under the Controlled Substances Act, but adds that a 5% tax on legal sales of the product be distributed into a trust fund that directly funds communities that were impacted by the war on drugs.

There are several other sections to the bill, including a proposal to change the verbiage from marijuana to cannabis within legal references to the drug. Section 110 of the bill discusses the establishment of a Cannabis Justice Office that will oversee community investment through a federal grant program funded by the trust fund established earlier on in the bill. The office will also assist in job training, re-entry services for those that were incarcerated on cannabis related charges in the past, and legal aid for expunging criminal cases associated with the drugs.

It also discusses funding of treatment programs through nonprofits that are experienced in helping individuals adversely affected by the war on drugs. Programs established in the bill will also provide funding for Small Business Administration loans that go directly toward individuals that have been ‘socially and economically disadvantaged. Priority of small business loans and cannabis industry business licenses will go to low income individuals. The bill prohibits the denial of a loan or business license to anyone that has been previously incarcerated or convicted of a cannabis offense as well.

That sounds great, but will it be passed in the Senate?

In short, the plans laid out in the MORE Act have been called a step in the right direction as they acknowledge the multi-generational impact that the war on drugs had on mostly Black and Brown communities in the United States (you can read about that here if you are not familiar). However, the bill, as it currently stands, is unlikely to make it past the Senate without a Democrat-majority.

There are only a couple of days left before a potential government shutdown goes into effect on December 11th if there is no agreement made on other, bigger bills such as a Coronavirus economic relief bill or the National Defense Authorization Act of 2021, which Trump is currently holding hostage in an effort to change content moderation laws on social media. Because of this mess, it’s unlikely that the MORE Act would get any attention before a potential shutdown, or before both the House and Senate break for the holidays later this month.

Should the bill be put on hold until after the Georgia runoff election at the start of the new year, and depending on the outcome of that election, the bill could be passed by the time President-Elect Biden takes office in January 2021. Congress did pass a bill to avoid a potential shutdown at the end of this week, but the priority will go toward Coronavirus relief plans that are long overdue.