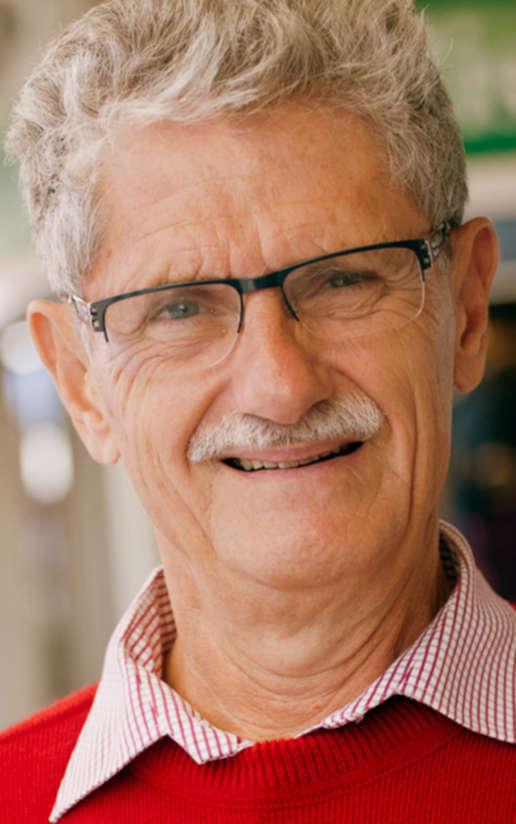 Mogens Lykketoft is helping nations flourish with this radical concept

Just ask Mogens Lykketoft, President of the General Assembly of the United Nations, who spoke with me to discuss the pressures of politics from a global view.

To set the stage for the interview, Lykketoft reflected on his election to the U.N.: “It’s a rotational position going between five regional groups for one year.”

He added: “I am in the Western Regional Group, and what you do when you come up as a regional group is that one country tries to get their candidate elected within the group. There was no other candidate from the Western Group, so I was elected without any opponent.”

When I asked if world peace could ever be achieved, Lykketoft responded:

“I am afraid not, but I am quite sure we can do much more to contain conflicts and avoid conflicts, and we are actually doing that. The inability of the United Nations to get their act together in serious conflicts like in Syria has created humanitarian catastrophes unprecedented since World War II.”

When I asked about his first job and lessons he learned that have helped him throughout his career, including his U.N. presidency, Lykketoft gave a quick overview: “My first real job as a student, part time, was at the Economic Council of the Danish Labor Movement where I worked with a lot of national and international issues from a very early stage and was a political activist student leader at the time. That’s where I got the fundamentals to have all the knowledge about the world and the economy and whatever is necessary to be in this position.”

During the interview, Lykketoft shared his view on the meaning of life, explaining: “Well, that’s a very difficult question to answer without being banal, but throughout my life I have tried to do the things I was appointed to or asked to do. I could try to take care of the humanity that I was responsible for. A few months ago, we had an event for the students from the United Nations International School and Secretary of State John Kerry was there.”

He said something that I aligned myself very much with. He told these very advanced students:

‘You have had one of the best educations in this world. Now go out not just to earn money for yourself, but to do something for your country and for this world.’”

Mogens Lykketoft — born in Denmark — was elected in 2015 by the United Nations General Assembly to serve as the President of its seventieth session, which ran from September 2015 to September 2016. At the time of his election, Lykketoft was the Speaker of the Danish Parliament, a position he has held since 2011.

Lykketoft is an economist by training and a veteran parliamentarian and government minister. As chairman of the Social Democratic Party from 2002 to 2005, he was also the opposition leader in Parliament.

Since 2010, Lykketoft has been a regular foreign affairs analyst and commentator with Danish TV2 News, appearing with former Foreign Minister Uffe Ellemann-Jensen of the Danish Liberal Party on the weekly news magazine Ellemann & Lykketoft.

Check out the rest of the interview on Grit Daily podcast partner, Eliances Heroes in Business.

David Cogan is a Columnist at Grit Daily. He focuses entrepreneurship news and runs the "Eliances Heroes Show with David Cogan" where he interviews celebrities and top CEOs making a difference.