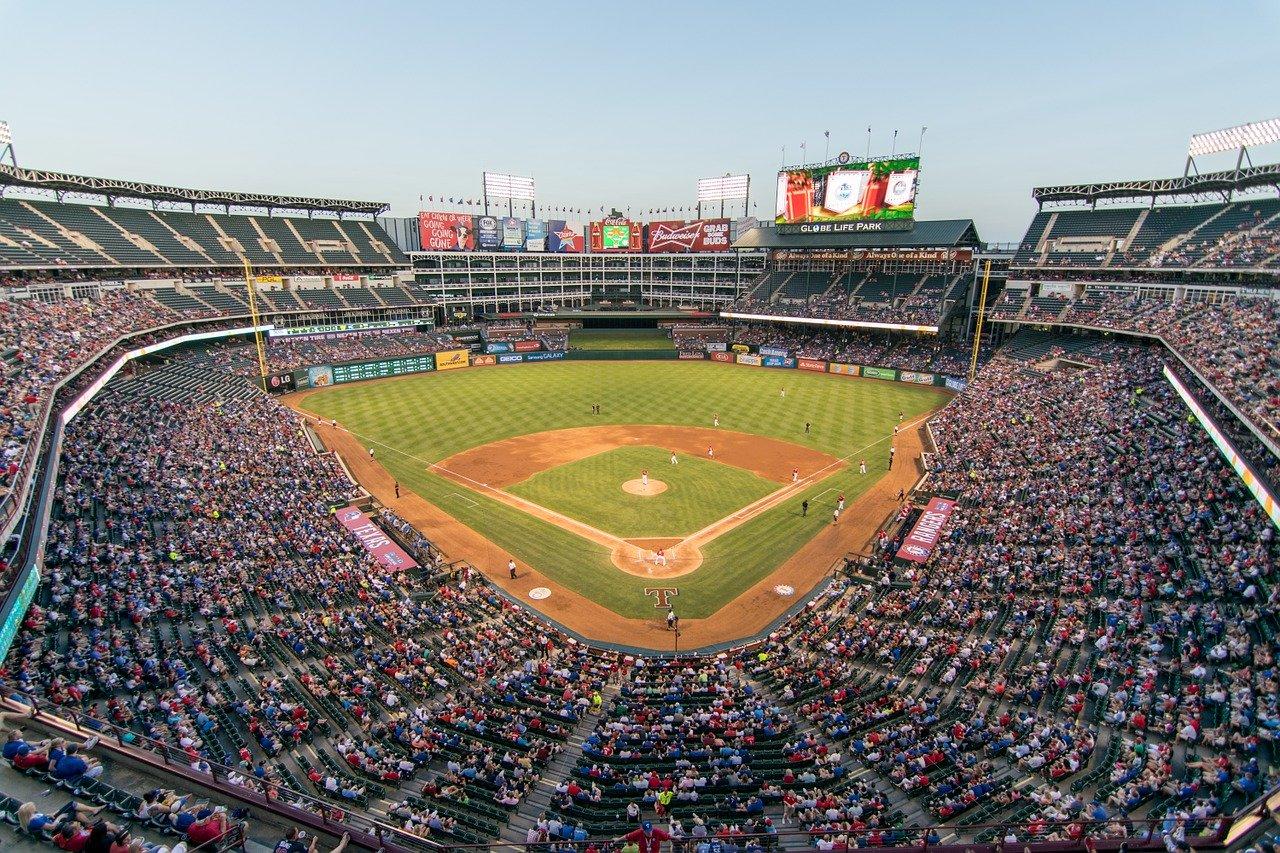 It Looks Like We May Have a Baseball Season After All

Batter up! While the 2020 Major League Baseball (MLB) season has continued to be on delay due to the ongoing COVID-19 pandemic, the league is already on the field crafting its plans and timeline for getting the 2020 season underway.

Earlier this week, FOX MLB reporter Ken Rosenthal released his in-depth report on what is going on in the world of MLB Opening Day:

“The most realistic time range for Opening Day — somewhere between mid-June and July 4, in the view of most officials — would allow for an 80- to 100-game regular season, with the schedule running through October. An expanded postseason at neutral sites might follow, with the World Series ending in late November or early December.”

Obviously both owners and players want to maximize the number of baseball games in the season which of course maximizes revenues. But even now, playing half of the season (162 games) is definitely a high bar to reach. Technically with scheduled doubleheaders, this could be doable.

At this point in time, any postseason that goes into Thanksgiving time will require some serious adjustments, including warm-weather locales or venues with retractable roofs…cough Jerry World…cough. This is essential for teams like the Yankees, Twins, Nationals, Cubs, Mets, Phillies, and Indians.

According to CBS News, MLB is considering three different locations to open — Florida, Texas, and Arizona, which all thankfully would have pools of teams in each location. The baseball clubs would then make use of the local major- and minor-league (or spring training) facilities and play regular season games behind closed doors without fans.

As stay-at-home orders are lifted across the country, the vision is that teams will be able to smoothly transition back to their home ballparks. Unfortunately, we are at the beck and call of the coronavirus in terms of the when.

The next step, according to Rosenthal will be formulating a list of one-off structural adjustments for the MLB to present to the Players’ Association for approval. As of today, players have already agreed to prorated salaries for the 2020 season, but owners aren’t completely convinced (yet), still pushing for further concessions.

But at the end of the day, before any proposal is presented to the MLBPA, the MLB definitely needs some more clarity on what to do next. But it is looking more and more likely that we will have a 2020 MLB season.