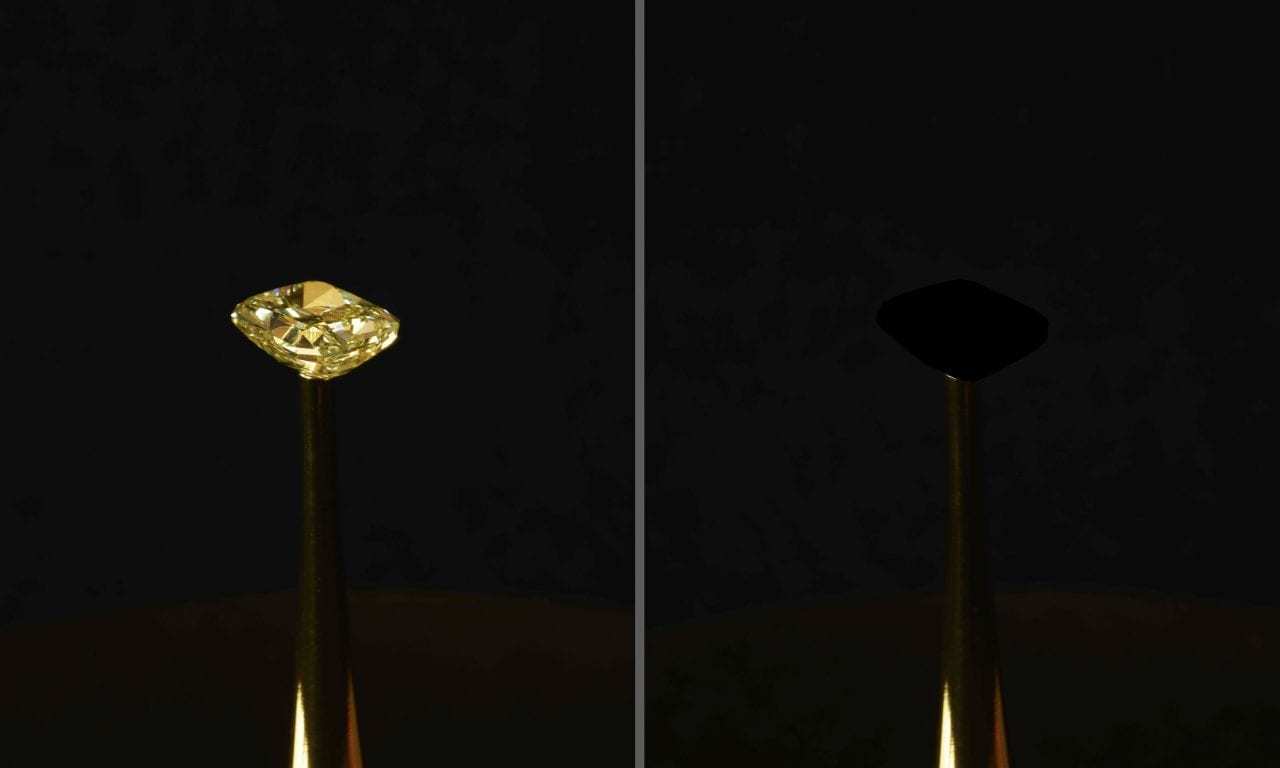 Scientists at the Massachusetts Institute of Technology (MIT) have created the world’s “blackest black,” pushing aside, Vantablack, which previously held the title of the blackest material on earth.

The unnamed substance traps over 99.9% of light, making it 10 times blacker than anything that’s come before it.

What the Hell Is It Made Up Of?

It’s not from another planet or part of another conspiracy theory for you Area-51 geeks. The material is made from vertically aligned carbon nanotubes, or CNTs, which are microscopic filaments of carbon.

The team grew them on a surface of chlorine-etched aluminum foil. The foil captures at least 99.995 percent of any incoming light, giving rise to the extreme darkness. The material reflected ten times less light than all other superblack materials.

MIT scientists and researchers believe the material could be used in artwork or to help space telescopes spot distant galaxies by filtering out stray light that blocks the lens.

“There are optical and space science applications for very black materials,” said professor Brian Wardle, lead author of a new study on the find. “And of course, artists have been interested in black, going back well before the Renaissance.”

As part of the New York Stock Exchange’s new art exhibit, “The Redemption of Vanity,” people can now see the cloak-like material for themselves. The artwork features a 16.78-carat natural yellow diamond from LJ West Diamonds that is estimated to be worth $2 million. If you look closer, it practically is invisible.

The art project was conceived by Diemut Strebe, an artist-in-residence at MIT in collaboration with Brian Wardle, an MIT professor of aeronautics and astronautics, and his team. They guaranteed the sparkling yellow treasure in a newly found kind of CO2 nanotube covering that changes three dimensional objects into the dark, virtually 100% mild voids.

In all of the certainty, local people of the Stock Market are no aliens to triggering huge steps of the big dogs to completely disappear, however this time the analysts are doing the genuinely difficult job.

As indicated by the specialists, who portrayed the covering in an examination distributed Sept. 12 in the diary ACS Applied Materials and Interfaces, this newly discovered nanotube structure is the blackest of dark materials at any point made, engrossing over 99.996% of any light that contacts it.

It can almost vanish your mobile phone, but it cannot hide your cheating on the phone.

“Our materials are many times blacker than at any stage got made up,” lead research originator Brian Wardle, an instructor of flight and astronautics, told CNN.

The team created the brand-new covering unexpectedly while trying to design an improved technique of producing co2 nanotubes (essentially, minutely tiny strings of co2) on surfaces such as lightweight aluminum foil.

One problem with working with lightweight aluminum, they discovered, is that a new stratum of oxides formed at whatever stage the surface was shown to outdoors, producing a troublesome substance barrier between the nanotubes and also the aluminum foil. To eliminate most of these oxides, the group soaked up the aluminum foil saltwater, at that time shifted it into a small broiler exactly where the nanotubes could build without oxygen blockage.

With a huge number of tangled nanotubes presently studying the foil like a tiny woodland of hiding, approaching photons of light got lost and had an extremely hard time leaving from the foil’s surface. The foil, the group found, had consequently turned dark — so dark, the edges of the aluminum were undetectable when seen straight on.

“I noticed how dimly lit it was before producing co2 nanotubes onto it, and right after development, it appeared significantly darker,” research co-creator Kehang Cui, an instructor at Shanghai Jiao Tong College, stated in the story.

“Along most of these lines, I believed I ought to evaluate the visual reflectance of this instance.”

Cui and associates checked out the splendor of their brand-new covering with various other light-eating up nanostructures, such as the record loop for haziness, Vantablack. Although the discrepancies between the various nanostructures are trivial to human sight, the experts found that their particular coverage was certainly darker than each other dark they experimented with, no matter the border at which light reach the covering.

By chance, this uber dark covering would one be able to day be utilized to enable stargazers to see genuine dark gaps, by applying the material to telescope-mounted shades that help diminish glare from the stars.

“Someone will find a blacker material and eventually we’ll understand all the underlying mechanisms and will be able to properly engineer the ultimate black.” 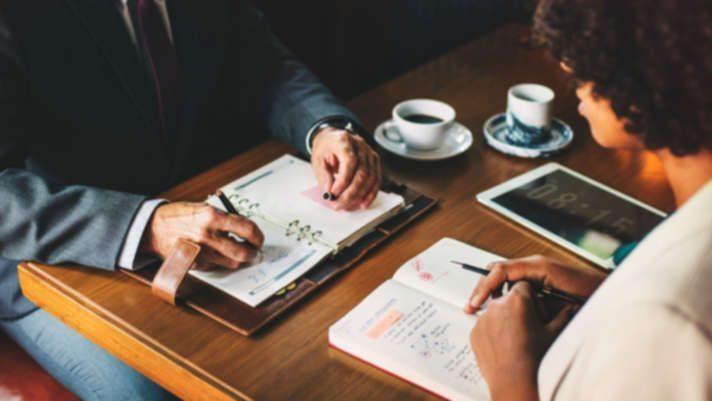 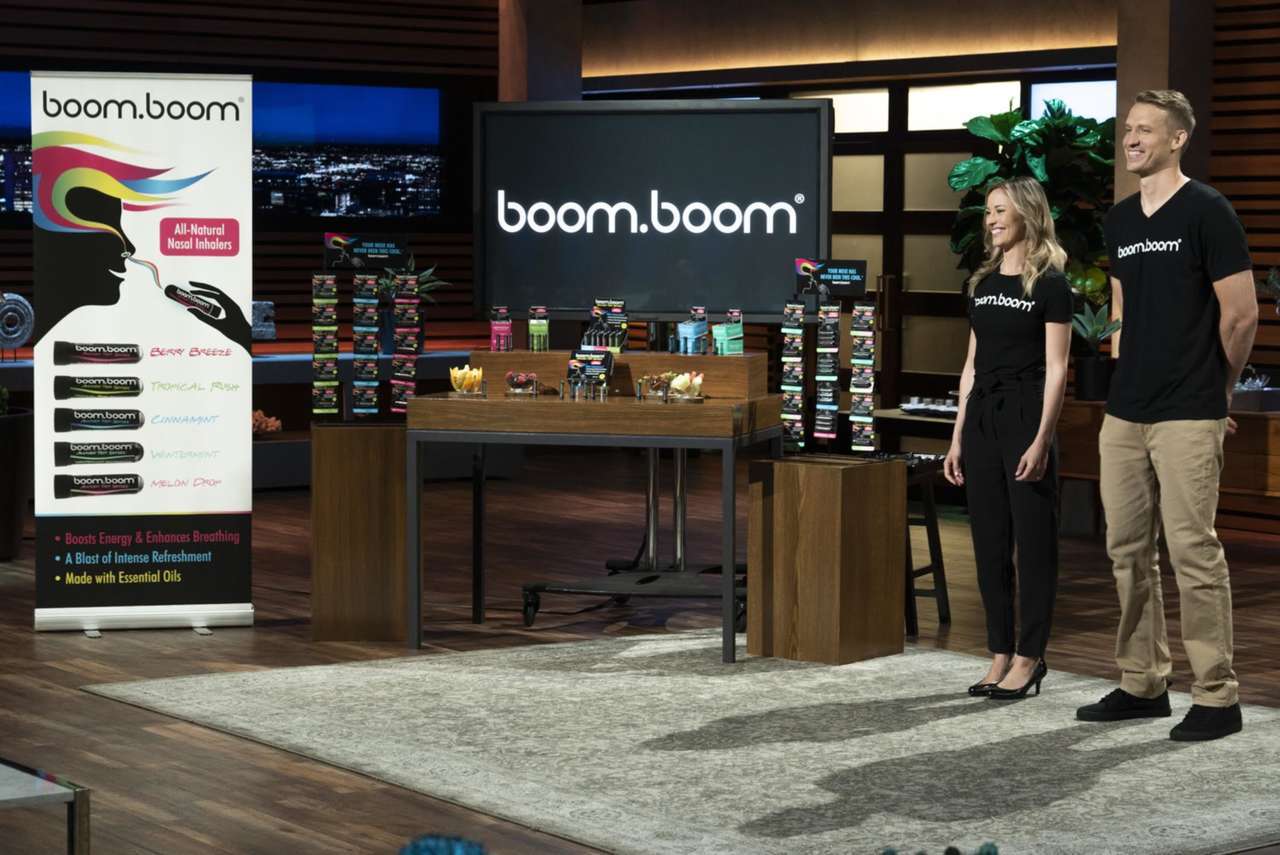 When It Comes to Health Products, You Want Them To Boom! 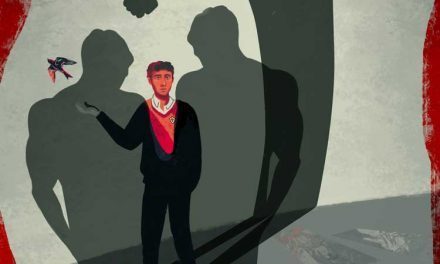 Wine Down and Chill: Noble and Rotten 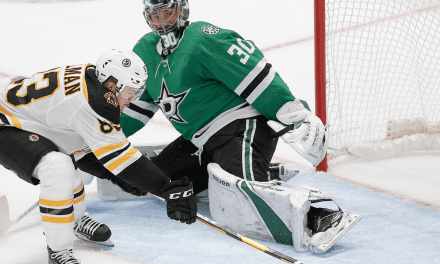