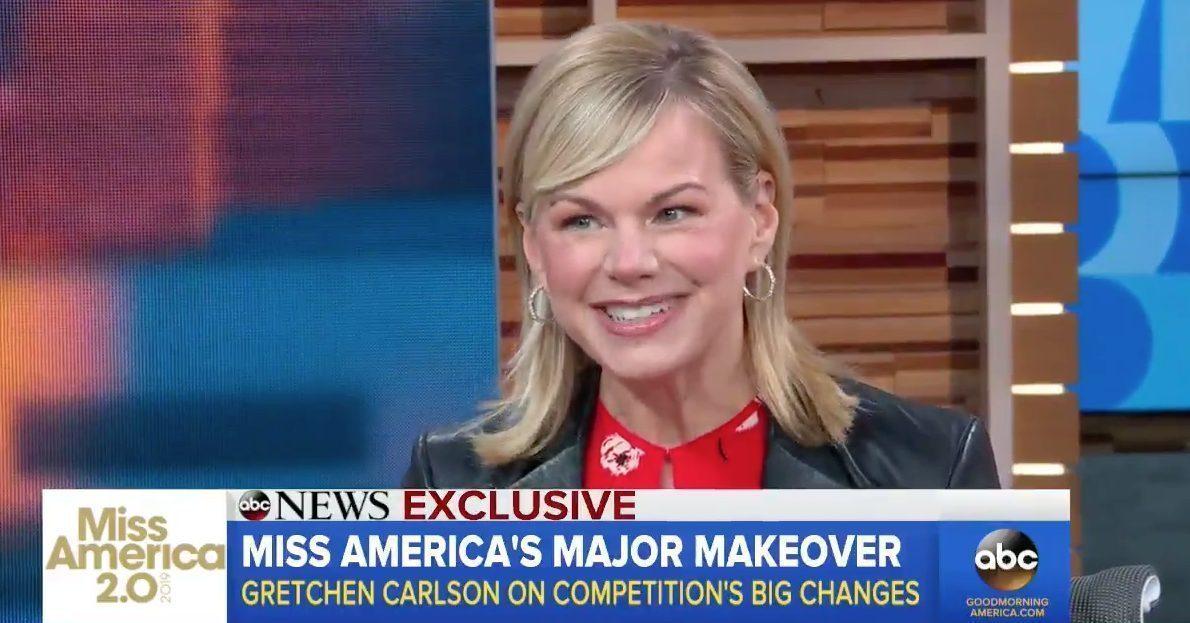 In fact, Carlson, a former Miss America winner, explained that the overall tone of the pageant was going to be different this year. The competition is going to focus on talents, achievements, and giving away scholarships.

This is excellent news for fans and contestants. Last year’s scandal involving most of the Miss America board of directors was a blow to all participants. When the former CEO, Sam Haskell was caught sending misogynistic emails with other board members that slut-shamed and fat-shamed the contestants. Since then, most of the old board has resigned.

The new board of directors of the Miss America pageant is mostly made up of women who were former winners of the pageant. Gretchen Carlson was 1989’s winner, going on to become a Fox News host. She entered the spotlight again in 2016 when she sued network executive Roger Ailes for sexual harassment. She ended up settling her suit, while Ailes resigned, along with a group of coworkers facing similar charges. Meanwhile, Carlson has gone on to become a spokesperson against sexual harassment and for women’s empowerment.

This is the first time in the competition’s history that women will head all of the leadership teams. “This is a new beginning and change can sometimes be difficult, but I know a lot about change,” Carlson said in a past interview. “My life has worked in mysterious ways. I never thought I’d be the chairwoman of the Miss America Organization, but here I am, and we’re moving it forward, and we’re evolving in this cultural revolution.”

In addition to getting rid of the swimsuit competition, Miss America will do away with the evening gown portion of the evening as well. Carlson mentioned that neither of these segments is highly rated anyway, and by doing away with them, the competition is leaving a path open for more women to join.

Carlson adds that she is striving to make the competition more “open, transparent, inclusive to women who may not have felt comfortable participating in our program before.”

Watch Carlson talk to the ladies of the view about the swimsuit competition and why it was finally time to put an end to it:

Instead of the swimsuit and gown portions, the contestants will instead participate in a “live interactive session with the judges.” This is likely going to be a Q&A type of discussion, where the contestant’s knowledge and opinions will be at the forefront of the show.