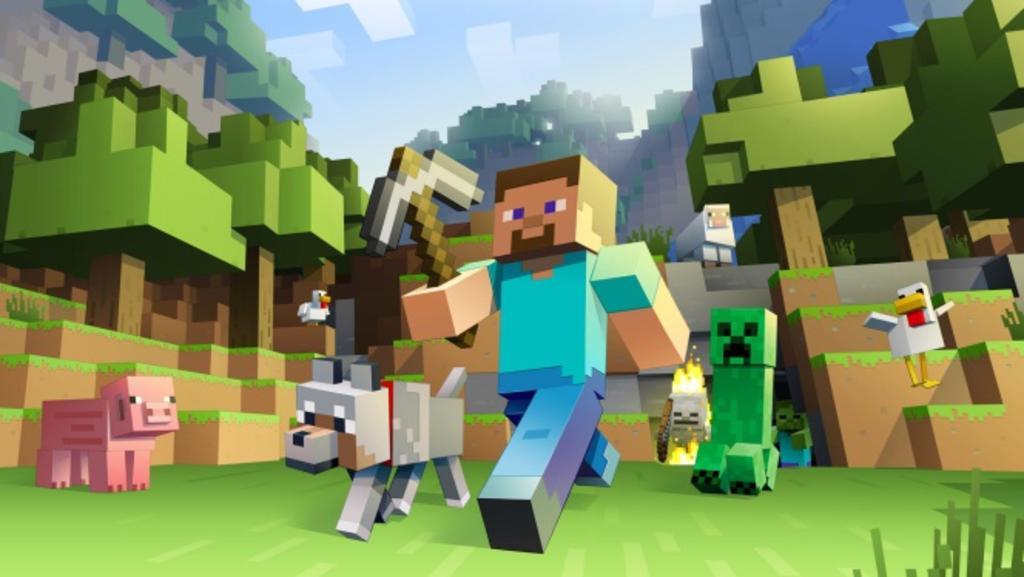 The hotly-anticipated Minecraft Earth has come out of the gates strong. Specifically, Sensor Tower reports that it racked up 1.2 million downloads and $93,000 in in-app purchases in its first week. This puts in third place in first-week downloads for AR games, behind Pokémon Go and HPWU.

So the game’s first-week performance and download rankings are good leading indicators but not yet “apples to apples” comparisons. That will come as the game is rolled out on a greater global scale and is given more time in the market to prove or disprove its staying power.

As background, the Minecraft IP is owned by Microsoft and the game is released by Mojang — like the relationship between Nintendo and Niantic. In this case, the IP owner Microsoft has also contributed to the tech stack with its Spatial Anchors AR cloud technology among others.

Speaking of IP, this is a big success factor for location-based AR games. Because AR isn’t proven enough as a consumer technology, success stories have been buttressed by strong brands that attract existing fans. That goes for Pokémon Go and HPWU. Minecraft checks that box.

Of course, that’s only half the battle. Execution, mechanics and all the fundamentals of game design must back up the IP with compelling UX. As we examined recently for PGO, it’s been able to sustain usage over time — rare for mobile gaming — with updates and inherent replayability.

Another success factor is not relying too heavily on AR as a central game component. Pokémon Go for example, uses AR in sparing and additive ways. AR mode is used 2-3 minutes per session, and its GO Snapshot feature lets players take and share photos with captured Pokémon.

Another key factor is how well the game mechanics, AR components and location-based dynamics naturally meld with the IP. These things dovetail nicely with Pokémon Go in that the franchise theme is naturally aligned with physical-world voyages to capture monsters.

It’s been argued that HPWU isn’t as naturally conducive to the game mechanics inherited from Pokémon Go, and therefore feels less natural. It’s trailing behind Pokémon Go in downloads and revenue, but it should get some credit for being a strong title in its own right.

This is all to say that Minecraft Earth has the ingredients for success in its strong IP and early engagement. Whether or not that’s sustainable will come down to the above execution factors. It seems to check a lot of those boxes based on anecdotal evidence, but more time is needed.

Published in Cyberspace and Technology, Emerging Tech and Tech