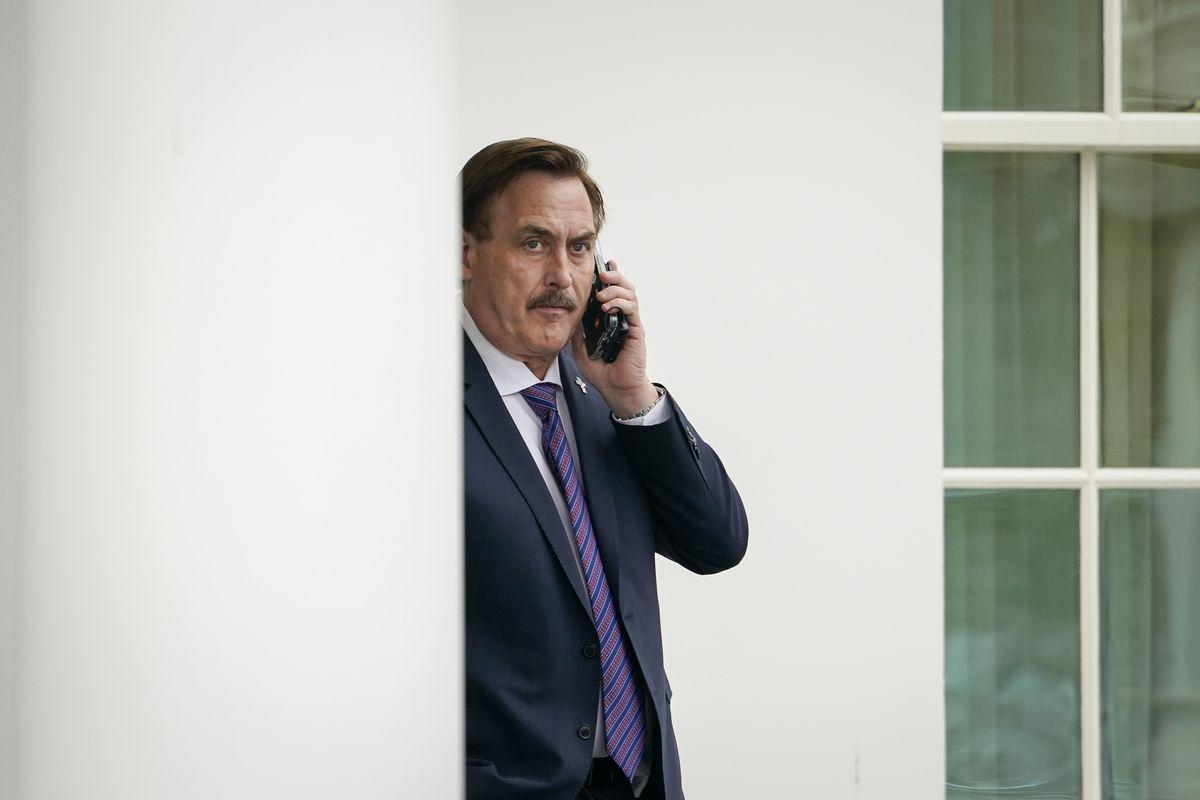 Mike Lindell, The MyPillow Guy, Is Having A Hard Week

Mike Lindell, doesn’t seem to be having the best week. First, we learned that he’s dealing with a potential lawsuit from Dominion Voting Systems after his claims of voter fraud. Now, his product, the MyPillow, has been shelved by several retailers.

On Monday, the MyPillow CEO spoke with conservative commentator Brian Glenn over on the Right Side Broadcasting Network; in the interview, he revealed that following his statements and claims of voter fraud, several stores dropped MyPillow products from their line of merchandising.

In addition to Bed Bath & Beyond and Kohl’s, more retailers announced that they would stop selling the MyPillow products. HEB Stores, Wayfair and the Today’s Shopping Choice channel in Canada all said that MyPillow would no longer be sold in their stores; JC Penney also confirmed to USA Today that they would no longer sell the product and Macy’s currently notes on their website that the MyPillow is “out of stock” and “may not be available again.”

Response from the Retailers

Since news of these retailers dropping MyPillow came out, a few of them have released statements regarding the removal of the product.

A spokesperson from Bed Bath & Beyond said that they removed My Pillow from their stores in the company’s economic interest.

“We are continually improving our product assortment, which includes plans to offer an array of unique and exclusive Owned Brands from Spring 2021,” the statement said. “As previously announced, we have been rationalizing our assortment to discontinue a number of underperforming items and brands. This includes the MyPillow product line. Our decisions are data-driven, customer-inspired and are delivering substantial growth in our key destination categories.”

Kohl’s spoke with USA Today, saying that they made their decision to exit the MyPillow brand, as well.

“There has been decreased customer demand for MyPillow,” the retailer said. “We will sell our current inventory and not buy additional/future inventory in the brand.”

When asked for a comment, JC Penney said that their decision to remove MyPillow came due to “decreased customer demand.”

“Following our usual procedures for discontinued merchandise, remaining store inventory will be marked down until the assortment is sold out, at which point it will not be restocked.”

A Today’s Shopping Choice representative also told NBC News that they would no longer sell the product on their channel.

HEB Stores and Wayfair have yet to comment on the removal of MyPillow from their stores.