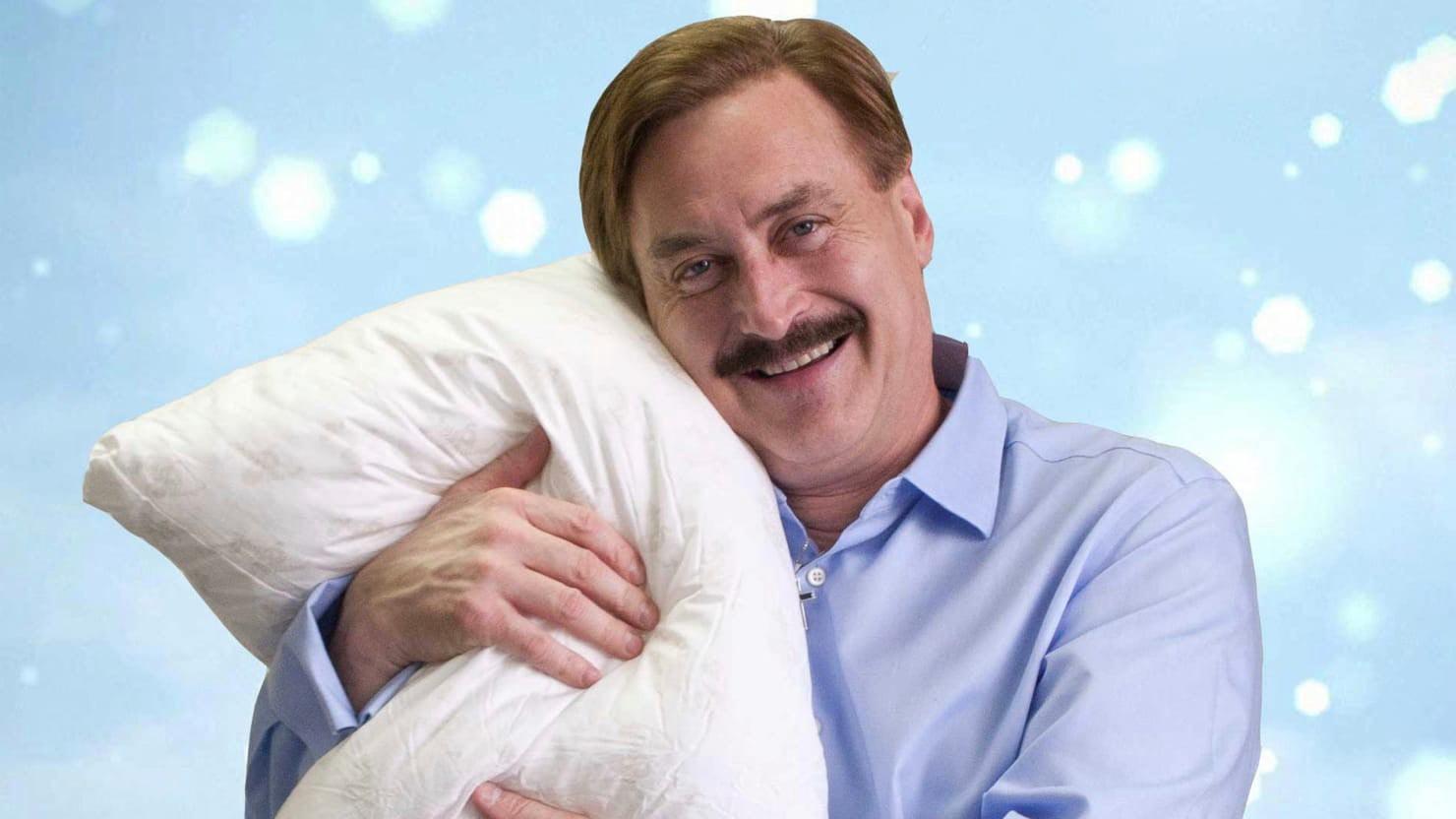 Mike Lindell, the controversial CEO of MyPillow—a pillow company favored by boomers—was permanently suspended from Twitter on Monday after furthering the conspiracy theory that Donald Trump won the U.S. Presidential Election in November. The company confirmed the move in a statement to CNN and said that Lindell’s suspension comes after repeated offenses of sharing misinformation on its platform.

Lindell is one of the biggest spreaders of the Dominion conspiracy theory, which claims that Dominion Voting Systems rigged its voting booths in favor of Joe Biden in key swing states during the U.S. Presidential Election in 2020. The conspiracy theory, which has been debunked, was one of the biggest contributing stories that led to the January 6th insurrection at the U.S. Capitol that resulted in five deaths. The company did not say which Tweets got Mike Lindell suspended from Twitter.

Unfortunately, action from companies like Twitter often comes only when it’s too late. Lindell’s permanent suspension, like the hundreds of thousands of other suspension on the platform in recent weeks, will likely be seen as an act of censorship against conservative voices. On apps like Telegram and social networks like Gab, the suspension of notable pro-Trump voices is often seen as a personal attack.

With many believers of the Dominion conspiracy theory loyal to the world of QAnon, mass suspensions from Twitter often serve only as a confirmation bias that Twitter and other big tech companies are secretly part of the satanic cabal of pedophiles. QAnon loyalists are also faithful to the idea that Trump and his cronies are working to expose said pedophiles, despite the fact that Kellyanne Conway allegedly posted nude photos of her teenage daughter on Twitter this week.

Companies are working to distance themselves from figures like Lindell in recent weeks. Bed Bath & Beyond, for example, announced it would pull MyPillow from its shelves following Lindell’s spread of misinformation online. The far-right news outlet One America News Network was also recently exposed for deleting its posts about the Dominion conspiracy theory after the company filed several lawsuits against those spreading the misinformation.

Dominion Voting Systems recently filed lawsuits against several notable pro-Trump figures such as Susan Powell and Rudy Giuliani. The company claims its spent over half a million dollars protecting its employees, who have been subject to death threats and violent extremism in the wake of the U.S. Election. Giuliani, who was hit with a $1.3 billion dollar lawsuit from Dominion last week, is also at risk of being barred from the New York State Bar Association.