Editor-in-Chief, Jeremy Kaplan got an exclusive look inside building 87 at the Microsoft campus outside of Seattle. That’s where 250 of the designers and engineers who brought us Xbox have been developing the new Surface Hub. Here’s what Digital Trends found out.

“We now have a wall that’s not a wall that became mobile that you can move from room to room and create on. This is an innovation that nobody has or can do,” Panay told Kaplan. “It’s our history of Surface, the tech we put together, and our understanding of the customer.”

Panay says the Hub 2S is the result of not just a product redesign, but a redesign of the conference room altogether.

After imagining and building the conference room of the future, Panay and his team designed the optimal whiteboard to inspire collaboration there.

Glass That Looks Like Paper and Responds to Multiple Users’ Hands

The Hub 2S is responsive to the touch of multiple hands and multiple users at once. It has a matte, paper-like finish, the product of over a year of intensive anti-glare development with the glass manufacturer.

“We’d get a box of glass that had incrementally different etching treatments, and we would sit with a pen and draw on each one and feel what that pen-feel was like,” said Kaeling Gurr, Surface Hub 2S Project Lead and Senior Designer with Microsoft Devices. “And then evaluating the anti-glare properties itself to dial in both the touch and feel experience against the clarity of the screen and its ability to block light.”

They put test users in an EEG, one of those multi-point electrode hats, to see if writing on the Hub evoked any stressful responses when the user should be in a creative flow. Then they fine tuned everything—down to the resting angle on the easel—to nail ease of use.

Fixes to the Original Hub

Microsoft’s previous interactive whiteboard, the original 2015 Surface Hub, was heavy and had to be fixed to the wall. At 61.6 pounds, the 2 series is 40 percent lighter than its predecessor. And most importantly, it’s mobile. You can stand it on an easel just as easily as hang it on the wall. It’s 85 inches, and there’s a smaller 45 inch version on the way, too.

It runs a specialized version of Windows 10. This includes apps like Teams, which for meetings breaks into a Brady Bunch view (you know the one). Cortana ties in seamlessly with Teams, and you can automatically transcribe your conferences.

The new Hub has lots of app and software upgrades, but Microsoft really bent over backwards to focus on details like the precision of the microphone and speakers for video conferencing. They spent around $1.5 million to build the quietest place on Earth, a foam studded anechoic chamber that approaches perfect silence for total sound isolation.

“We obsess over sounds,” says speech and hearing scientist Hundraj Gopal, who’s also Microsoft Devices Principal Human Factors Engineer. In their isolated chamber of silence they would test the Hub’s sonic precision until they were sure that, as Kaplan writes, “the fricatives are as crispy as the sibiliants are soothing.”

Why? Gopal says unwanted snaps, crackles and pops will break your workflow, and that clarity is essential to human speech. “It’s especially important when you consider the breadth of how

humans communicate,” notes Kaplan. “Some languages rely on clicks and popping sounds and have nuanced version of each.”

Upcoming Hub 2S Will Be Followed by Next Year’s 2X

The Hub 2S is the initial release, and the 2X, which will include more features like the ability to rotate from portrait to landscape, will follow next year. And the office you walk into every morning might never be the same. 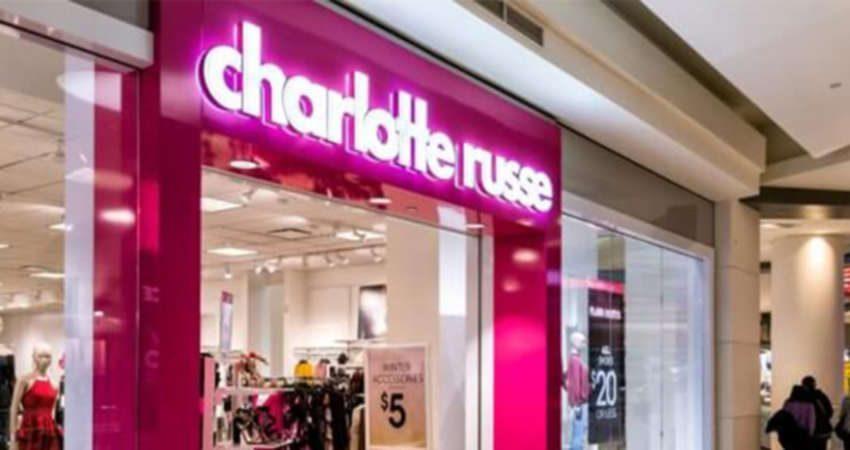