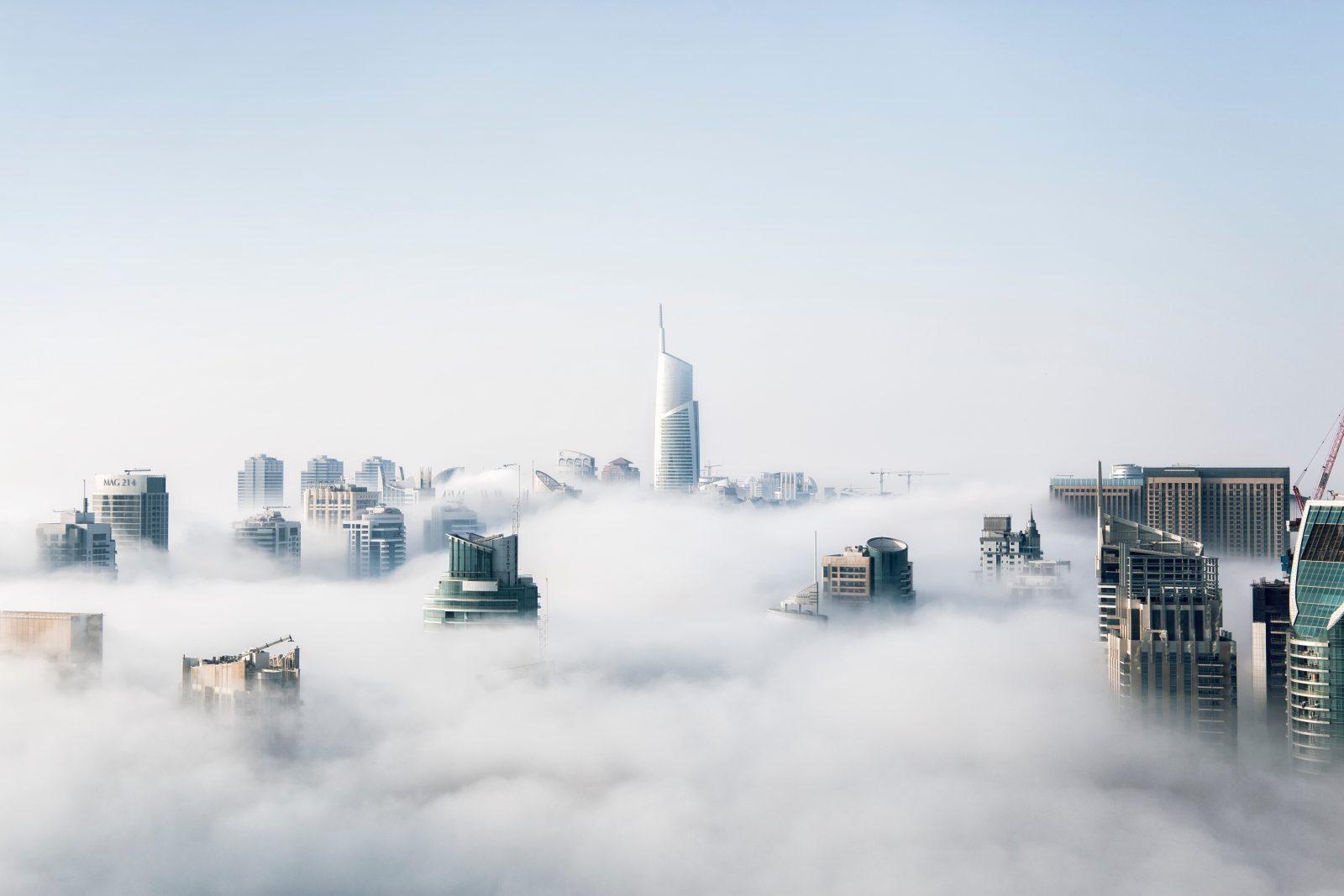 David versus Goliath. Microsoft versus Amazon Web Services (AWS). In a last minute review of the super lucrative deal involving Microsoft, Amazon, and the U.S. Department of Defense, the Pentagon finally announced the winner.

On Friday, the U.S. Department of Defense (DoD) awarded Microsoft a contract worth close to $10 billion over a decade, in what was a dramatic competition for public cloud resources for the DoD as between Microsoft and AWS.

The contract outlines the Join Enterprise Defense Infrastructure deal, or JEDI, which is a huge win for Microsoft, because it’s central to the Pentagon’s efforts to catch its internal structure up with 21st century technology. Much of its military operates on 1980s and 1990s computer systems, which is beyond terrifying. No longer will the DoD have to spend billions of dollars trying to make two archaic computer systems talk with one another. The company will now work with the Pentagon to deliver secure cloud services for no less than ten years.

The cloud offers significant benefits to the DoD, helping it to achieve missions more quickly, speeding up the innovation process, and helping businesses to grow by reducing costs. But most importantly, it is a clear sign that our economy and core security infrastructure is finally catching up with and adapting to new technologies.

Believed to have a smaller market share than Amazon, which received $9 billion in revenue from AWS in the third quarter, Microsoft can now add this contract to its list of major cloud-infrastructure deals it has closed with companies such as Walmart.

The Pentagon’s announcement came as quite the shock to many, most of all Amazon, which recently has been the subject of reports that there could have been political influence and malpractices involved, which helped sway the Pentagon in its decision towards Microsoft.

AWS is currently the only cloud service provider with the accreditation to address the full range of DoD data classifications—Unclassified, Sensitive, Secret, and Top Secret.

“We’re surprised about this conclusion,” Amazon spokesperson Drew Herdener stated. “AWS is the clear leader in cloud computing, and a detailed assessment purely on the comparative offerings clearly lead to a different conclusion. We remain deeply committed to continuing to innovate for the new digital battlefield where security, efficiency, resiliency, and scalability of resources can be the difference between success and failure.”

But don’t think the DoD failed to consider Amazon and AWS. It was definitely considered early on because of AWS’ previous contract with the CIA back in 2013, and Amazon being certified at the highest existing security clearance level, while Microsoft has been playing catch up.

Other industry competitors like IBM and Oracle were similarly ruled out early on, as they didn’t meet the minimum requirements of the contract.

Oracle has been involved in a pending court case against the DoD since last December, alleging that a former Oracle employee who worked on the bidding process, had a conflict of interest as they now work with AWS. After Judge Eric Bruggink dismissed its case amidst the previously pending contract period, Oracle is now appealing the decision alleging that Oracle couldn’t be harmed during the JEDI contract and that the contract’s requirements didn’t accurately follow acquisition regulations in the DoD’s decision to make the JEDI cloud a single award.

“The acquisition process was conducted in accordance with applicable laws and regulations,” the Department of Defense indicated in its official statement. “All parties were treated fairly and evaluated consistently with the solicitation’s stated evaluation criteria.”

Google didn’t even put its foot in the ring, as it wasn’t sure that the JEDI contract would “align with [its] AI Principles,” in addition to aspects of the contract that were outside the scope of its current government certifications.

“For over 40 years, Microsoft has delivered innovative, proven and secure technologies to the US Department of Defense,” Microsoft shared in its official statement. “We brought our best efforts to the rigorous JEDI evaluation process and appreciate that DoD has chosen Microsoft…we are proud that we are an integral partner in DoD’s overall mission cloud strategy. As was articulated throughout the JEDI procurement, the DoD has a singular objective — to deploy the most innovative and secure commercially available technology to satisfy the urgent and critical needs of today’s warfighters.”