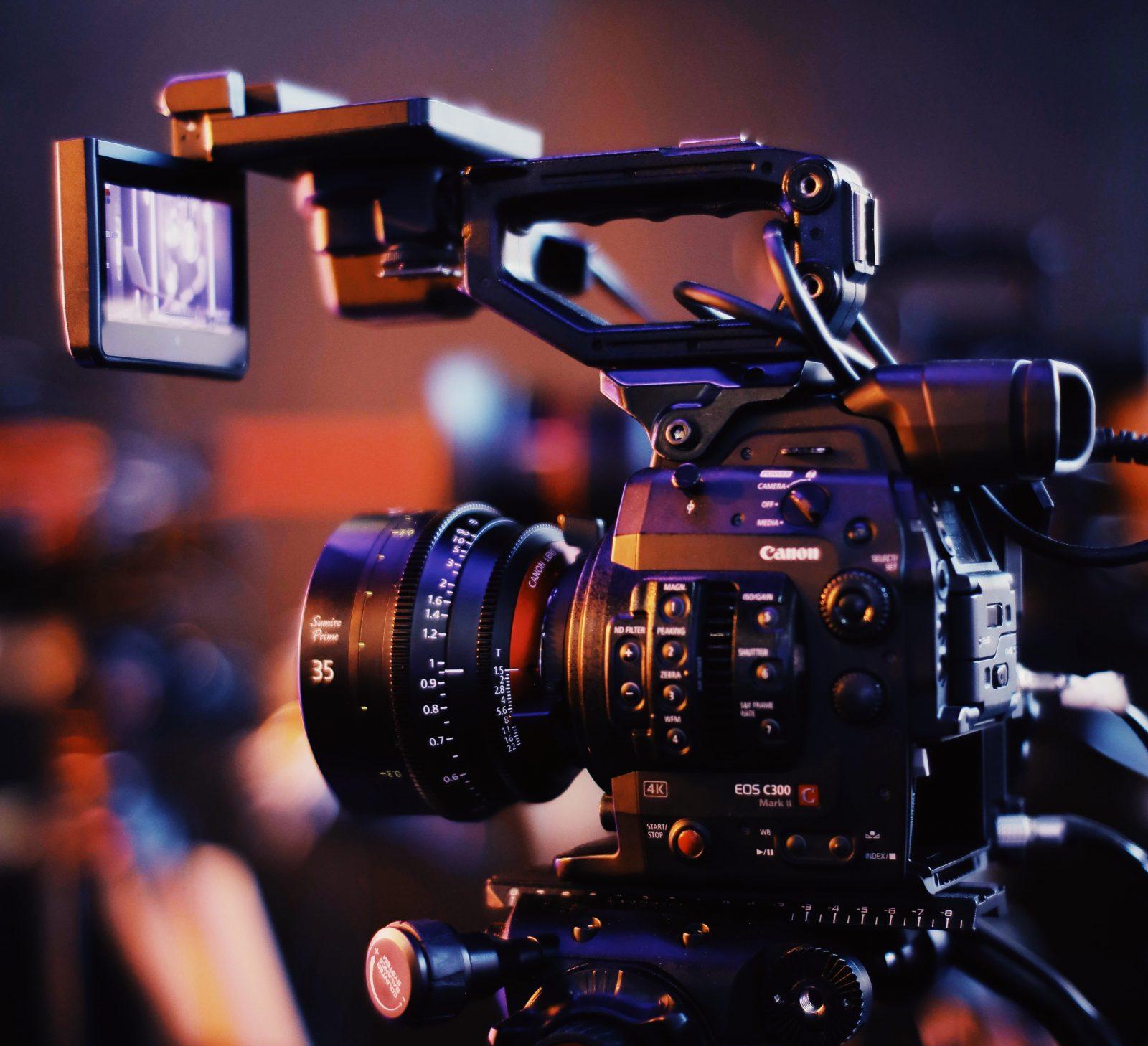 Video of Michael Lofthouse (founder and CEO of San Francisco based Tech company, Solid8) has surfaced over the weekend after the executive went on a racist tirade at the Bernardus Lodge in Carmel, CA on the 4th of July.

The video was uploaded to Jordan Chan’s Instagram account, where she attests that his verbal onslaught was unprovoked. The clip that she uploaded seems to be filmed towards the end of the altercation. You can see her stunned family reacting, Chan prompting Lofthouse to repeat his disgusting comments and an employee of the restaurant step in to berate him and throw him out.

In the clip, he gives the family the finger as a point of emphasis prior to saying “Trump is going to f*ck you”, telling the family they need to get out and calling them “*f*cking Asian piece of sh*t.” Lofthouse seems visibly intoxicated due to the telltale swaying and his delayed reactions. According to Chan, Lofthouse made comments that were not caught on tape, such as “go back to whatever f*cking country you’re from” and other racist tidbits in the same vein. You can watch the clip in its entirety below.

It is important to note that this is not an isolated incident. Following some social media backlash, Lofthouse continued his spree of anti-Asian vulgarity in a conversation that was screenshotted and sent to Chan from Instagram user, Ahmed Omer. In the conversation, Omer calls out Lofthouse before being barraged with racism littered with typos. Screenshots of the exchange are included below via Chan’s Instagram.

Who is Michael Lofthouse?

After the video surfaced, social media users did some investigating and discovered that the man in the video is the British born Tech CEO, Michael Lofthouse. His company, Solid8, is described on its LinkedIn page as “Silicon Valley Cloud Transformation Experts.”

This is not Lofthouse’s first questionable incident. In 2016, he was convicted of Vandalism and charged with Domestic Battery and Damage to a Telephone/Powerline. The last two charges were dismissed as part of a plea deal which resulted in Lofthouse being sentenced to two days in prison, three years of probation, community service and being issued a restraining order. Between the domestic incident and his racist tirades, it is evident that Lofthouse is not a stable individual.

The name of his company and his British heritage has been causing problems for UK based consultancy firm, Solid8 Consulting. In their press release, they explain that they are facing unwarranted backlash due to Lofthouse’s abhorrent behavior. If you have the urge to make your voice heard in this matter, be sure to direct it to the right company.

A Rise in Anti-Asian Racism

Since the outbreak of COVID-19, there has been a significant uptick in racism and hate crimes targeting Asian immigrants and Americans of Asian descent. This problem has been seemingly reinforced by President Trump with the various xenophobic remarks he has made when confronting the pandemic.

It is unclear from the video and Chan’s description of events if that was what was driving Lofthouse’s remarks. It seems as though he has aligned himself with the xenophobic ideology that is running rampant in the United States at the moment due to his comment that “Trump is going to f*ck you.” The reality of the situation is that his motivations do not matter. What spewed from Lofthouse’s mouth was unadulterated bigotry and hate.

Lofthouse’s status as an immigrant makes his pro-Trump, nationalistic rhetoric even more confusing, leading one to believe that this was simply an attack on a group that he is prejudiced against. At the end of the day, there is no wrapping your head around racism. Lofthouse’s actions are not OK.