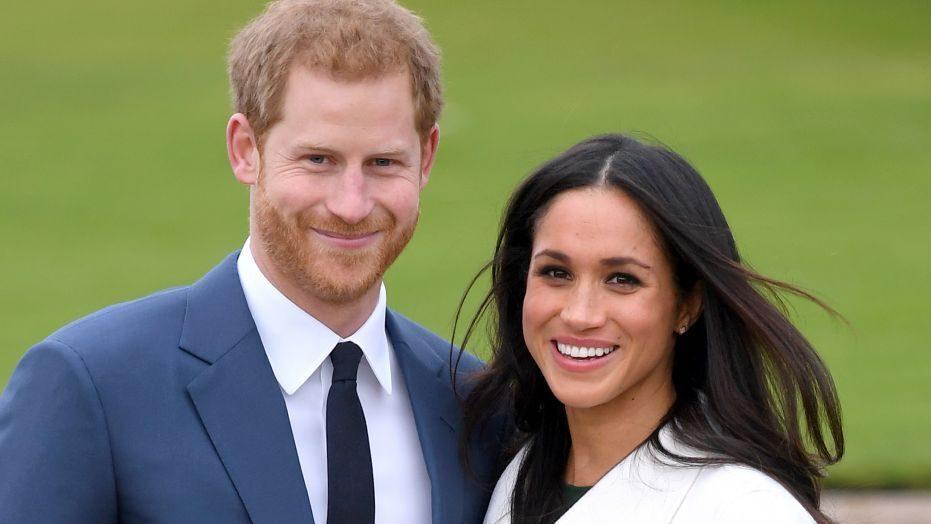 How Meghan Markle and Prince Harry’s Departure Reflects on Society

This past week Prince Harry and Duchess Meghan Markle announced they are giving up their royal duties and stepping away from the royal family. This displayed a kind of infighting that the Crown dislikes, as viewers of the Crown can attest. However, this display does not just reflect on the royals but also reflects on where society is today.

So far, everything is speculation. No one actually knows why the Prince and Duchess are bundling up and headed for a new life, but there are many reasonable guesses. It is no secret that Meghan has received a lot of harassment since their relationship became public. The harassment only got worse since their wedding and the birth of their son. While many people love Meghan and admire her for her humanitarian efforts, smile, and great fashion, others strongly dislike her. Many would argue this misguided hate seems to stem from her race and the color of her skin.

Prince Harry has continuously asked the public and the paparazzi not to harass her, yet nothing seems to work. Plagued by the same paparazzi harassment as his mother with no way to make it stop, what choice does Harry has other than to walk away from royal life?

It’s been 22 years since Princess Diana died. How is this kind of harassment still happening? Not only is it still happening but with the advent of modern social media it seems to have made matters worse. The paparazzi bombard Meghan and shout horrible things at her but this is nothing compared to the online bullying aimed at the Duchess. This society still mourns Lady Di but has learned nothing from her tragic death. Until society learns not to harass public figures, we will miss out on having terrific ones such as Harry and Meghan.

Prince Harry and the Duchess Meghan Markle have done many admirable things. They’ve both contributed to many humanitarian works. In addition, they seem like great parents and are very wonderful with children. Who wouldn’t want Meghan and Harry educating our youth about social issues? The harassment and in-fighting has ultimately left the public as losers, not Harry and Meghan. Meghan reportedly signed a voiceover deal with Disney, so they will continue to work and receive many opportunities. In the end, we are losers because we have lost these great public royal figures.

I remember when I first saw Meghan Markle in the pilot episode of Suits. By the end of the first season, I felt like there was something special about her. I googled her only to be shocked at how little experience she had on her resume. As time went on, I heard her speak about her thoughts on various issues and I began liking her more and more. If people could look past the color of her skin they, would stop harassing her and appreciate the wonderful things about her.