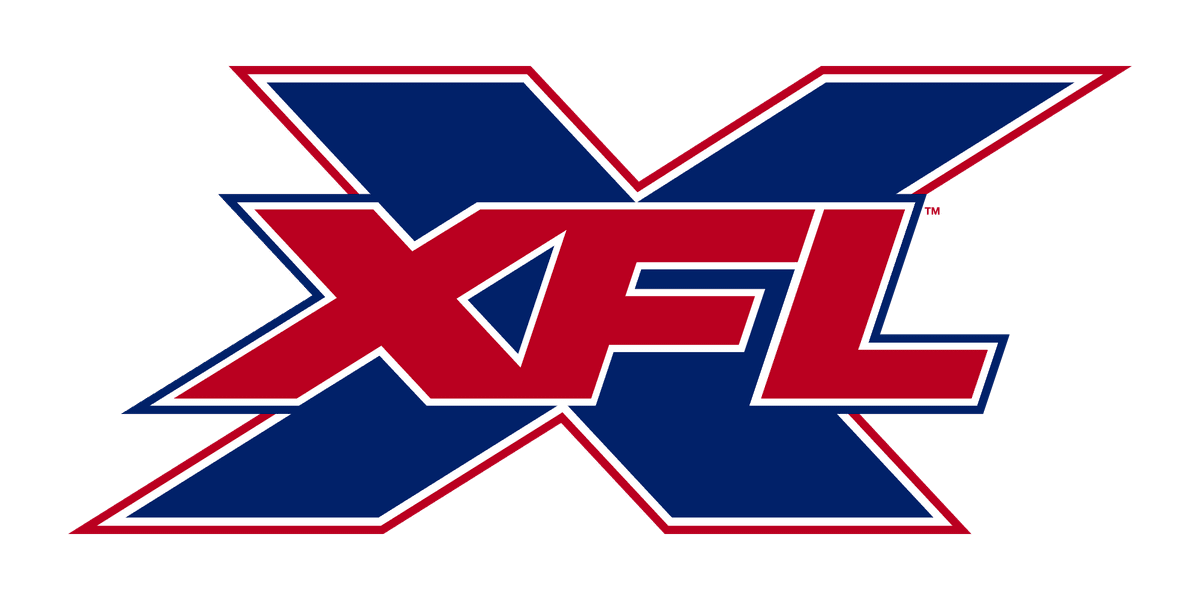 The XFL is back. Owned by Vince McMahon’s Alpha Entertainment and controlled by WWF and NBC, the XFL only lasted one season in 2001. It was not a success. Now, McMahon & Co. are giving the idea another shot, which is costing $500 million. The new season, which begins this Sunday, is coming at the right time following last week’s Super Bowl. Afterall, who doesn’t want football year round? The XFL is awfully small compared to the NFL with only nine teams, but hey, it’s more football at the end of the day. Get to know the nine teams below.

The team is led by some familiar faces from Oklahoma. The Sooners coach, Bob Stoops, and his former lead quarterback, Landry Jones, are the Dallas’ stars. Jones played in the NFL for the Pittsburgh Steelers, but he was never a consistent starter. Jones became the first player to sign up for the new XFL, although an injury may prevent him from starting this Sunday. Jones will have another former NFL player behind him, Artis-Payne, a running back from Auburn university and a backup from the Carolina Panthers.

Former University of San Diego offensive coordinator, Tanner Engstrand, is the head honcho at the DC Defenders. Under the great Jim Harbauch at the University of Michigan, Engstrand was an offensive analyst. He worked with the best. Another face from Michigan is on the team, defensive coordinator Pep Hamilton (what a great name). At one time, Hamilton was Andrew Luck’s offensive coordinator at Stanford, in addition to working for the Cleveland Browns. Caradle Jones is the Defenders’ star QB. Jones won a championship at Ohio State, but during his time on the Buffalo Bills, he never started.

An old Atlanta Falcons coach, June Jones, is calling the plays in Huston. From 1992-1996, Jones coached the Falcons. Jones’ offensive coordinator? His old quarterback for the Falcons, Chris Miller. It’s a great combo for NFL history nerds. Jones and Miller have yet to announce their starting quarterback, though.

L.A. isn’t exactly abuzz about the Los Angeles Wild Cats, but hopefully they’ll give the city another football team to get excited about. The Wild Cats are under the leadership of Winston Moss, a man known and praised for his defense. Moss worked for the Seattle Seahawks and Green Bay Packers as a linebacker coach. The coach is giving full control over the offense to his offensive coordinator, Norm Chow, who was the coordinator for the Tennessee Titans from 2005-2007 and coached at the University of Hawaii. Another NFL veteran is on the team, too, with quarterback Josh Johnson, who bounced around from the Browns to the Redskins to the 49ers.

Considering the state of the New York Giants and Jets, the city should count themselves lucky to have another team to watch. The Guardians are coached by the Giants’ former offensive coordinator, Kevin Gilbride, who’s also the general manager and offensive coordinator. That’s not typical for the NFL, but this is the XFL, where coaches can have more control than usual. Gilbridge is coaching QB Matt McGloin, a player drafted by the Oakland Raiders who never quite got his shot.

Speaking of New York, former New York Jets quarterback Brandon Silvers will lead the Seattle Dragons in the rainy city. A familiar face in Seattle, Seahawks’ former QB B.J. Daniels, is on the team, too. No word on whether Silvers or Daniels will start, but it’s up to coach Jim Zorn. He’s most famous for coaching the Washington Redskins.

The Battlehawks have a former star college quarterback on their team in Taylor Heinicke, who was Cam Newton’s backup on the Carolina Panthers. As you’ve noticed, many former NFL players and free agents have flocked to the XFL, including running back Christine Michael. It was the same deal with the XFL back in 2001. As for Michael, he was a strong running back in the NFL, averaging over four yards a carry. Michael’s coach is Jonathan Hayes, a former NFL player himself.

The Vapers are led by old Bears’ coach Marc Trestman, who only lasted two seasons in Chicago. Following one decent season, he was fired after having the Bears go 5-11. He’s now the coach and general manager of the Vipers. Trestman’s quarterback, Aaron Murray, set some records at George University, but he didn’t have as much success in the NFL. The same can be said for many players in the XFL, who in a way, are getting a second chance on the field.

Published in Entertainment and Sports