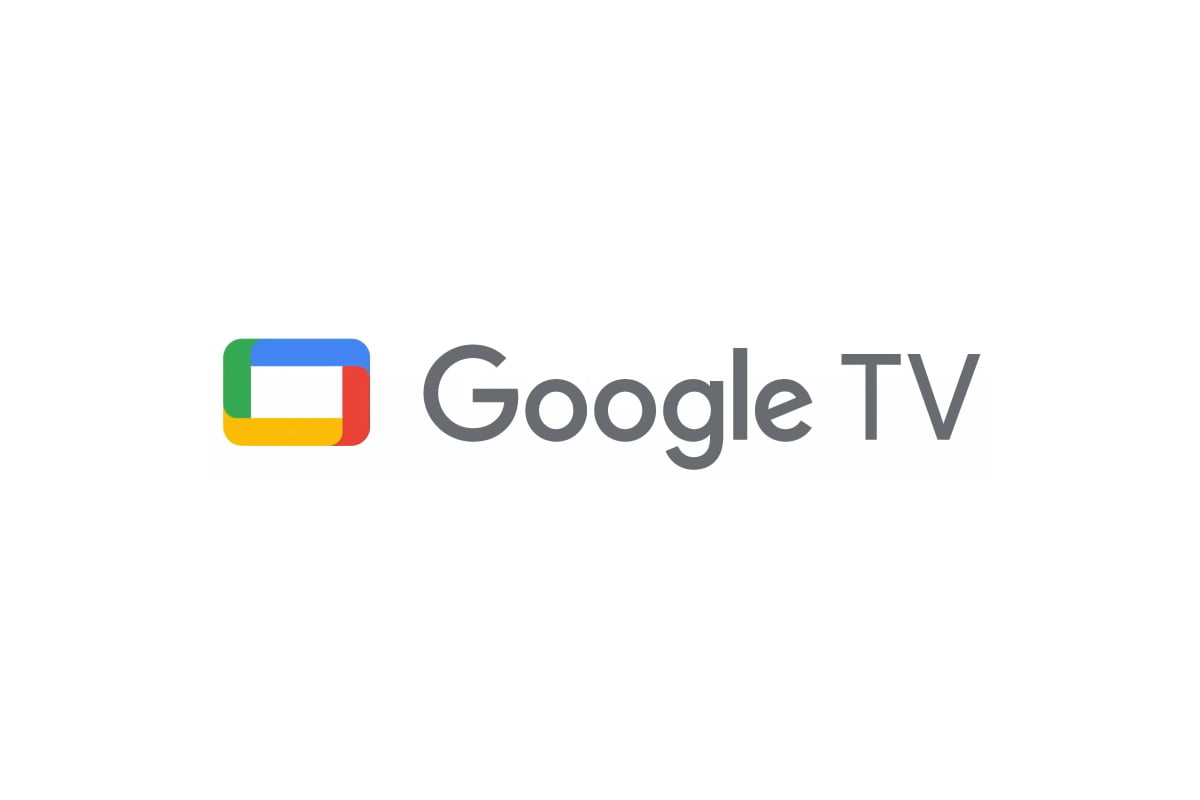 Google has thrown its hat in the smart TV ring with Google TV. The company’s new smart TV interface is being rolled out in a variety of Android TV devices, most notably Sony‘s Bravia series. The service is different than a DVR or digital set-top box in that it is the software that users will interact with on their compatible TVs.

Google TV will compile the offerings available to users from a variety of streaming services—Netflix, Hulu and HBO Max to name a few—on the Google TV homepage, putting all of the content in one place. Google also put its smart recommendation algorithms into the product in order to give Android TV owners a more curated experience.

Sony’s 2021 TV lineup has focused on enhancing the features previous available on the 4K models. This year, the company is very excited about its Cognitive Processor XR chip, something that goes beyond typical AI in TVs.

In a press release, Sony went into detail about the chip, saying, ““While conventional artificial intelligence (AI) can only detect and analyze picture elements like color, contrast and detail individually, the new processor can cross-analyze an array of elements at once, just as our brains do. By doing so, each element is adjusted to its best final outcome, in conjunction with each other, so everything is synchronized and lifelike — something that conventional AI cannot achieve.”

Sony was one of the first TV manufacturers to embrace Android TV, as such, they will be one of the first to join Google in the transition to Google TV. Since the product is essentially a new-and-improved iteration of the already popular Chromecast, it is understandable that other manufacturers are starting to follow Sony’s lead.

At CES 2021, TV manufacturer TCL announced their own partnership with Google. TCL Electronics CEO Kevin Wang proudly spoke of the partnership and their CES display, being quoted by Chrome Unboxed as saying, “The introduction of TCL Google TVs will take our partnership with Google to the next level. Our theme at CES this year is ‘Experience More’ and by combining cutting-edge displays with smart and convenient content powered by Google, I am confident we will allow people around the world to do just that in 2021.”

The full list of manufacturers that will be using Google TV is not yet known, but it is a safe assumption that any manufacturer who incorporated Android TV into their devices will be joining Sony and TCL in rolling out Google’s new smart TV interface.