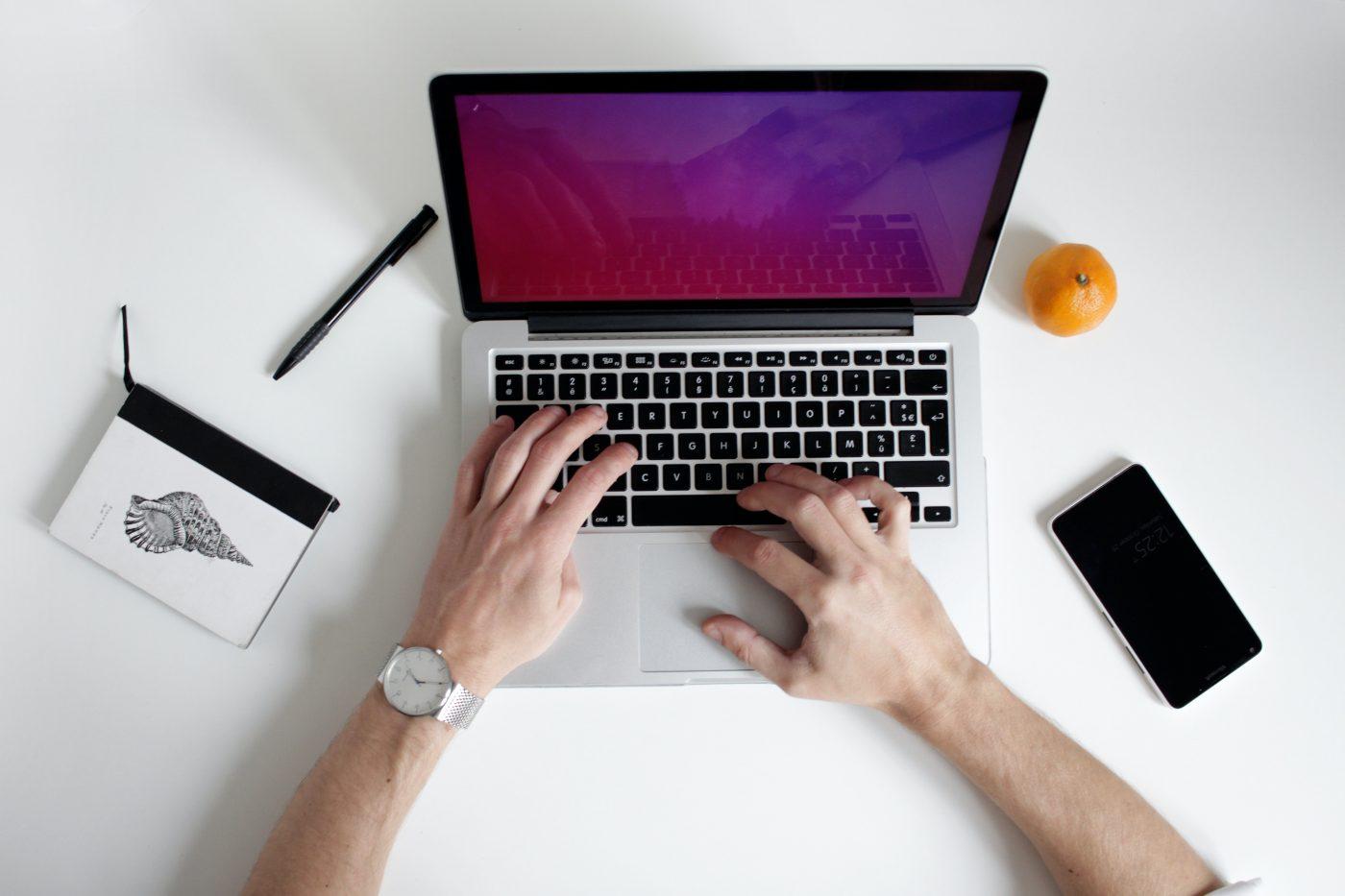 On Tuesday, Medium CEO and Twitter co-founder Ev Williams announced a few changes to the publication platform. He revealed that the company would step back from its focus on subscription-based journalism and will shift to “supporting independent voices” for the foreseeable future.

Williams explained that utilizing Amplify, a program that Medium used to provide editorial services and promotion to writers on the platform, proved beneficial, but “commissioning stories from professional writers and turning them into publications with mandates” did not seem to work as well.

“When I say ‘worked less well,’ I don’t mean the work itself, but the equation of cost, audience, and return on investment. I also mean in aggregate. We have published many stellar stories that found a wide audience and more than paid for themselves,” Williams said. “But our hit rate has been low, and we’re not near where we need to be to make it work economically.”

He went on to say that the Medium staff never believed that the publications would ever pay for themselves. They wanted to develop the brands they created over the years, which would then boost the platform’s subscriber base and develop loyal audiences to Medium; said brands included OneZero (tech and science), GEN (politics and culture), Elemental (health topics), Zora (women of color), and Level (men of color). Instead, Williams said, the staff noticed that while the subscriber base did grow, Medium’s overall audiences did not.

Medium will now focus solely on supporting independent writers, which will involve, according to Williams, identifying writers both on and off of the platform, and offering them deals, support, editing, and feedback to help them with their stories and find their own audience. Although, he did not announce any closure of Medium’s current publications.

“Honestly, I think it will take a lot more experimentation to figure out what their role is on the platform. And we need to experiment more efficiently than we have been to date,” he said. “I can see more focused, high-affinity publications working well as part of the Medium bundle. And I can also see the editorial team being great at conceiving and executing those types of publications. The most important thing is that we need to iterate quickly and optimize for what’s working.”

Williams said that for those who “would rather get off this crazy ride,” they can opt into a voluntary separation program (VSP). This program grants those on the editorial staff a lump sum payment of five month’s salary, as well as six months of healthcare benefits. Those interested in taking the buyout have until April 2 to make their decision.

Along with the VSP announcement, Williams also revealed a change in leadership at Medium. Siobhan O’Connor, Medium’s VP of Editorial, will step down from her position, citing that her “last day is being finalized as she works to set up the editorial team for success.”

Medium’s content operations will be led by Jermaine Hall and Scott Lamb; they will report to Karene Tropen, who takes on the company’s new role of senior VP of Marketing and Content.

Medium Over the Last Few Years

Medium has gone through several business model changes in the past. In 2017, the company laid off 50 employees and shut down its New York and Washington, D.C. offices, which Williams described as a “broader plan to shift Medium’s business model.” The same year, the company launched its subscription service, which now runs at $5 a month or $50 a year.

Next came its focus on publications tailored to specific topics in 2019, with those growing more into 2020. Also in 2020, former NFL player Colin Kaepernick joined the Medium’s board of directors; he and his publishing company, Kaepernick Publishing, partnered with the company to help bring more content on race and civil rights issues, allowing for more elevation and notice for Black voices in news and publishing.

More recently, in February, several employees at Medium fought for union representation at the company. The group formed with assistance from the Communications Workers of America, and in a statement to the San Francisco Chronicle, said that they represent “an overwhelming majority of eligible Medium employees across the company,” which includes the engineering, editorial, design, and product departments.

Said employees voted on the union back on March 1, but the union group fell short of votes, failing to reach what they needed for voluntary recognition from the company.

Published in News and News