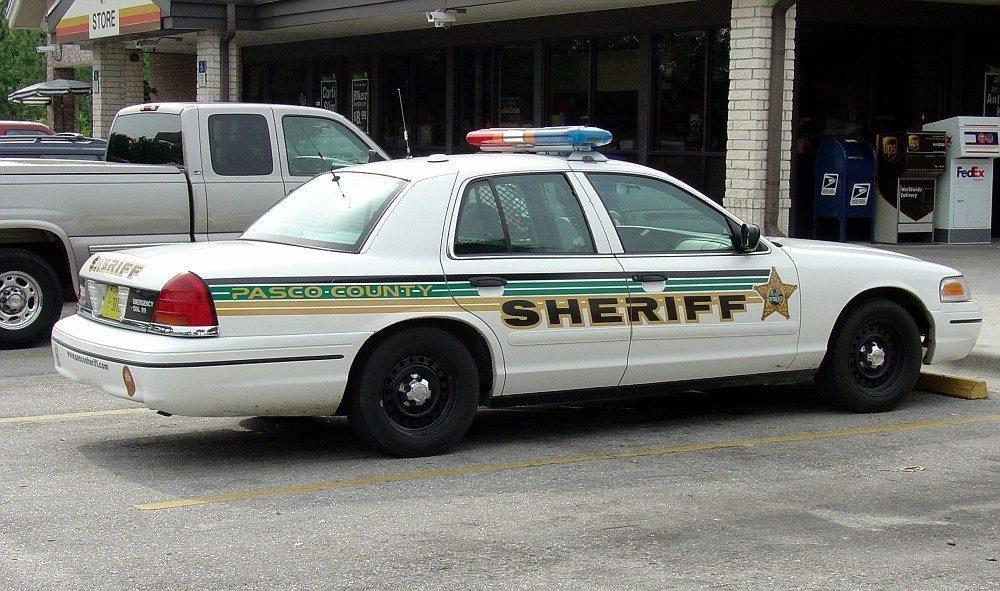 Meanwhile In Florida: If Your Weed Gets Stolen, Don’t Call the Police…Yet

Meanwhile in Florida…a Pasco County man has called local police so many times, that they’ve asked him to stop calling…on its Twitter feed. But this was no emergency 911 call—the caller continuously alleges that his roommate stole his weed and would not give it back.

And law enforcement has no intention of assisting, nor does it want to be bothered, taking to Twitter to share its concerns:

While Florida is one of the few states left in the country where marijuana is still considered to be illegal, for some reason, this individual thought the authorities would simply help return his supply back to him. Wrong.

Under Florida law, cannabis is illegal for recreational use, where possession of up to 20 grams is a misdemeanor offense, punishable by up to a year in prison, a fine of up to $1,000, and the suspension of a driver’s license.

However, medicinal use is legal as of 2016, thanks to the approval of Amendment 2, allowing for cannabis use with a doctor’s recommendation for treatment of cancer, epilepsy, glaucoma, positive status for human immunodeficiency virus (HIV), acquired immune deficiency syndrome (AIDS), post-traumatic stress disorder (PTSD), amyotrophic lateral sclerosis (ALS), Crohn’s disease, Parkinson’s disease, multiple sclerosis, chronic nonmalignant pain caused by a qualifying medical condition or that originates from a qualified medical condition, or other comparable debilitating medical conditions.

As the legal groundwork for 2020 begins to take shape, officials are still trying to wrap their minds around the cannabis and hemp industries, with five pending bills with respect to medical marijuana licensing:

So the take-aways here?

Published in Legal, Meanwhile In Florida and News