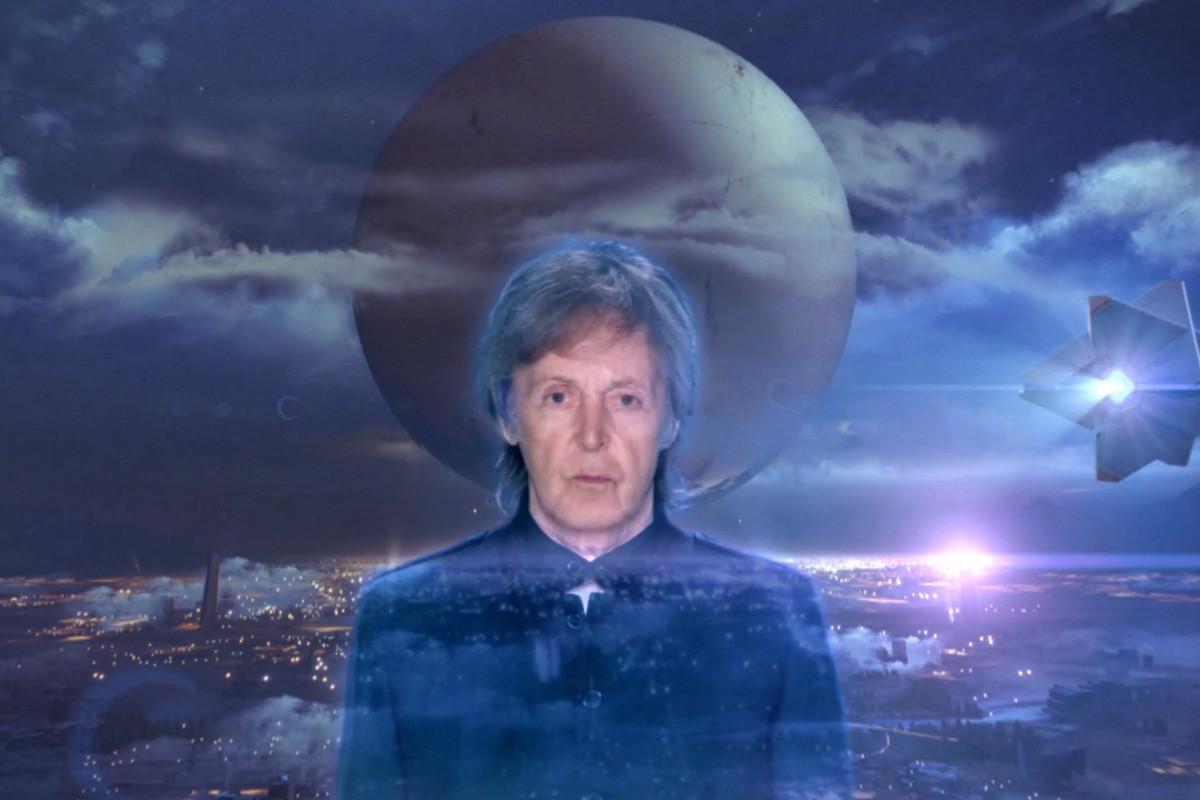 After 40 Years of Waiting, ‘McCartney III’ is Coming Out

Sir Paul McCartney has announced a new album coming out before 2020 comes to an end. It’s not just any McCartney album, either — it’s “McCartney III.” It’s been 40 years since McCartney II came out. Capitol Records’ long-awaited “McCartney III” will debut on December 11th.

The Beatles co-founder was productive during lockdown this year. Earlier this year, McCartney wrote and produced his new album in Sussex, England. The legendary singer-songwriter was living with his family on a farm and went to the studio everyday to go to work. “I had to do a little bit of work on some film music and that turned into the opening track and then when it was done I thought what will I do next?” McCartney wrote in a press release. “I had some stuff I’d worked on over the years but sometimes time would run out and it would be left half-finished so I started thinking about what I had. Each day I’d start recording with the instrument I wrote the song on and then gradually layer it all up, it was a lot of fun. It was about making music for yourself rather than making music that has to do a job. So, I just did stuff I fancied doing. I had no idea this would end up as an album.”

It sounds fantastic. When McCartney is making music only for himself and doesn’t think about producing a hit, it’s usually his purest solo work. The poppy hits are tremendous, too. Over the last decade or so, McCartney has continued to produce top-shelf solo work. The artist’s last solo album, “Egypitan Station,” was a tad divisive among fans but generally well-received and full of pop goodness. It was his 17th solo album, and “McCartney III” will mark his 18th solo album. “McCartney” was the artist’s first solo album ever and more than proved he’d have a long-lasting solo career. The debut solo album came out fifty years ago. Ten years later, “McCartney II” was released.

Following “Egyptian Station,” McCartney went on an epic tour. The legend would put on three-hour shows, playing solo favorites and Beatles classics. With a large and lively band, McCartney put on great rock show after great rock show. He livens up and moves a crowd like few artists can. He’s still a wizard with a mic and a guitar. The last concert McCartney did, which was in Los Angeles, California, reunited him with drummer Ringo Starr. It was a beautiful sight.

As McCartney wrote in the press release, he was working on a movie when he started thinking of songs for a new album. He’s either talking about Peter Jackson’s Beatles documentary or his next animated movie. For the last 10 years, the artist has been working on an animated musical, based on the children’s book he co-wrote, “High in the Clouds.” Now, Netflix is working on the movie as well. The streaming giant will release the animated movie sometime in the future. It’ll mark McCartney’s return to film. Let’s cross our fingers it’s as bold and trippie as The Yellow Submarine.

Making McCartney’s animated movie more exciting, he’s worked with other great musicians on it. Five years ago, Lady Gaga collaborated with McCartney on a tune for the movie. Award-winning composer, Michael Giacchino (Up), worked on the project as well.

At this stage of his career, McCartney continues pushing himself, remaining excited and keeping his fans excited. The artist has never, ever rested on his laurels. He’s still as excited about creating and trying new things today as he was back in the ‘60s and ‘70s. It’s inspiring to see, plus fantastic to listen to whenever he drops new work on the world.