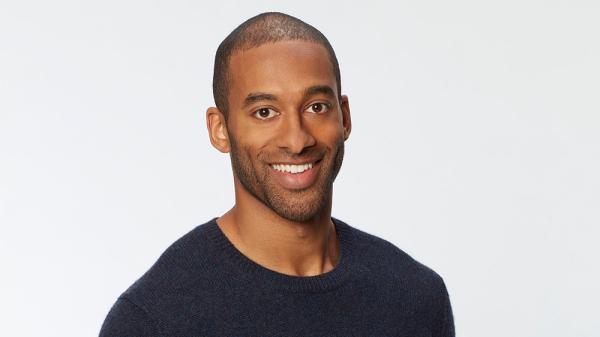 Matt James’s Announcement as the First Black Bachelor Is Great News, But Fans Still Deserve More Diversity from the Franchise

Bachelor fans everywhere were excited when Matt James was officially announced as the newest Bachelor for the show’s 25th season. Fans had been clamoring for more diversity for the leads for a long time. Many were disappointed when fan favorite Mike Johnson (who fans were hoping would be the first black bachelor) was overlooked. Producers picked Peter Weber instead. Therefore, the announcement of Matt James as the newest lead was welcome by fans. But it also left some feeling like it was a knee-jerk reaction. The show’s only black Bachelorette, Rachel Lindsay, has advocated for more diversity on the show for years.

Rachel Lindsay is a licensed attorney who also happened to be the very first black Bachelorette in 2017. This came after twelve seasons of The Bachelorette that did not feature a woman of color as the leading lady. After her season ended, Lindsay married the man she picked on the show. She also remained an outspoken advocate for social justice. The former Bachelorette star has always spoken up about the lack of diversity in The Bachelor franchise. She even stated that she would cut ties with the show altogether if they didn’t make some steps towards diversity.

Lindsay has done her best to help other Bachelorette stars as well. When former Bachelorette star Hannah Brown came under fire for saying the N word while singing a song on Instagram Live, Lindsay said the two texted about how Brown should apologize. Brown initially said that she would apologize for the incident on Instagram Live and then bring Lindsay on. Brown eventually backed out of that but would apologize via a video on her Instagram later on. Lindsay also had a frank and emotional discussion with her Bachelor Happy Hour podcast costar (and fellow former Bachelorette) Rebecca Kufrin after Kufrin’s fiancé made a rather tone deaf post in support of the police.

Lindsay posted her support for James’s casting as the first black Bachelor star. She also had this to say, per TMZ.

“This announcement, without any further commitments regarding diversity, sweepingly brushes deeper issues under the rug. Until we see other action to address the systemic racism within the franchise, the casting news today is equivalent to the trend of posting a black box on your social media account without taking other steps to dismantle the systems of injustice.“

The Future of The Franchise

It’s definitely exciting to see what the future holds for Matt James’s season, but let’s not forget it took the actions of one incredible African American woman who had been speaking out for years to make it this far. Like Lindsay notes, if the franchise is really serious about diversity, it should hire more people of color not only for the leads, but as producers, cast members, production crew, and so on.

We can make a better world, we just have to commit to it and take diversity seriously and not ignore the issues of systemic racism any longer. The Bachelor and The Bachelorette might just be reality dating shows, but they are watched by millions of fans. The franchise can step up and be an example for others on how to portray the world as it really is, and as it can be. Hopefully it won’t be another three years after Matt James before another African American lead is cast.