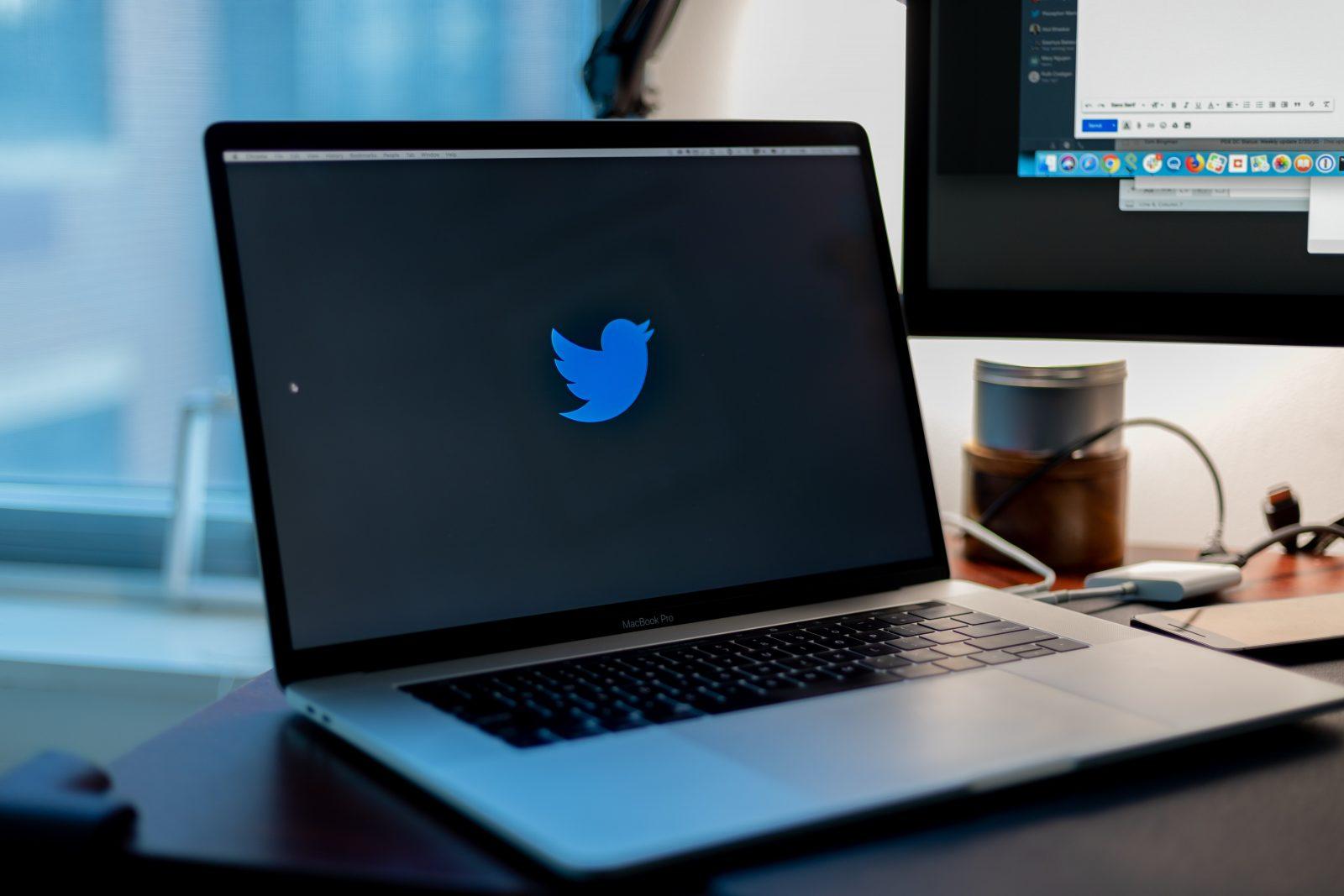 On Wednesday, a massive Twitter hack impacted several prominent accounts including those of Joe Biden, Barack Obama, and Bill Gates. The hackers tweeted out requests for bitcoin, saying the payments would be returned doubled within 30 minutes. The numbers vary, but the gist of the scam remained essentially the same, click this link and send us bitcoin.

Kanye West, Elon Musk, Michael Bloomberg, Jeff Bezos, and others were impacted by the unprecedented hack. It appears as though Musk’s account was the first to show hacked tweets. While the hackers seem to have stopped posting, we still know very little about the origins of the hack and how this is possible. Twitter support has been tweeting its response to the crisis for the last two hours.

In response to the hack, Twitter suspended the ability for verified accounts to tweet. It is the first time in Twitter’s history that the company has taken such drastic steps in response to a hack, and indication of the seriousness of the incident. This decision lead to, in typical internet fashion, confusion, panic, and jokes, in that order.

Jokes aside, many users pointed out the potential impacts this hack could have on major world issues. One user questioned the government using such an insecure platform to announce major policy decisions, while others worried about what might happen if a hack of this scale took place closer to Election Day.

At this time, verified accounts, including the President’s, are unable to tweet, only retweet. Twitter is still looking into the incident and suspending activity until they know more about what’s going on.

Be careful clicking on any suspicious Twitter links and do not send cryptocurrency to any unknown accounts.