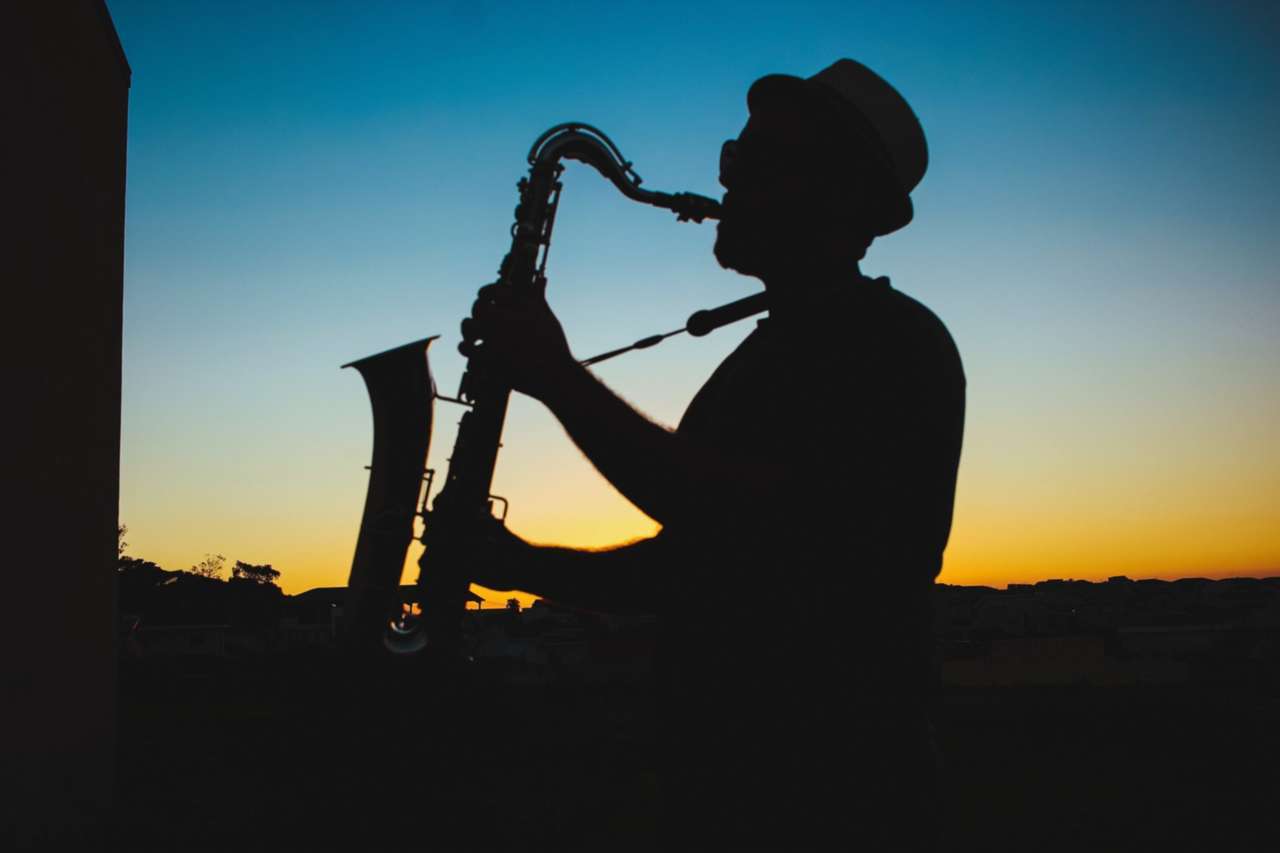 Most great grandmothers have reached the age of retirement. But instead of slowing down, blues singer Mary Lane seems to be speeding up.

At 83 years old, this Chicago Blues Hall of Fame Inductee performs several shows a month with her live band, the No Static Blues Band. With her timeless presence, she’s still able to captivate a large audience, staying true to the traditional pattern of blues. What gives her the edge is the way she establishes a relationship with the audience. As a singer and songwriter, she’s always able to add personal experiences that everyone has been through, and clever lyrics always help.

When you imagine the era and the times she struggled to break into the music industry, you realize that the obstacles she has faced were actually very big hurdles. The majority of blues singers, record label owners, promoters, and executives were men, leaving a very small window for any opportunity for women.

As a single mom raising eight children, Mary gained so much more than respect as you look at her accomplishments she’s collected throughout her life. She has been honored by the City of Chicago with her own display at the historic Harold Washington Library, hosting hundreds of thousands each year.

I recently had a chance to talk with her at the legendary Buddy Guy’s Legends located in Chicago. The humble singer talked about how she came to Chicago from Arkansas in 1953 and focused on her career as a blues singer. Working with the great Junior Wells, she met Buddy Guy. From there they became lifelong friends, performing in places all over the world from London to Detroit. She was also in very good spirits as we discussed her recent documentary about her life and her long, outstanding career in music. The documentary is near completion and soon to be released.

I also had a chance to talk to members of the No Static Blues Bland before they performed. The band is unique because it represents different nationalities, and they all show the same longevity for the future.

Jeffrey Labon can’t count the number of years he has played with Mary but he knows it has been over 40.

He contributes her success to her hard work ethics, and just enough determination to make it. He also believes her straightforward and “tell it like it is” style puts people in a good mood as they are listening to her music. He also believes that her life experiences keeps her material fresh. In the crowd, I was surprised to see a large quantity of millennials.

Lane has attracted a new audience of blues fans and despite being in the music industry for such a long time, she had no problem reinventing herself and never losing her identity. At this performance, she was introduced by recent Grammy award-winner, Buddy Guy himself. The hour-and-a-half long performance left everyone speechless and the
audience on their feet for most of the show.

Mary Lane will be performing at the Taste of Chicago downtown in Grant Park at the 2019 Blues Fest event on the Front Porch Stage Saturday, June 8. She and the No Static Blues Band will be headlining at the Taste of Chicago that hosts top performers from all over the world in every music category, with millions attending each year. If you love the blues, it is guaranteed to entertain.

On sale now is her new album, and I highly recommend it. She has worked with many Blues legends in the past including Junior Wells. This album is a clear reflection of what blues music represents. Each song seems to have a meaning with well-written lyrics, and the soulful vocals to match. Check out Mary Lane, a Chicago Blues legend, and pick up her new album today.

Looking for more coverage on music at Grit Daily? Check out the Music Spotlight.