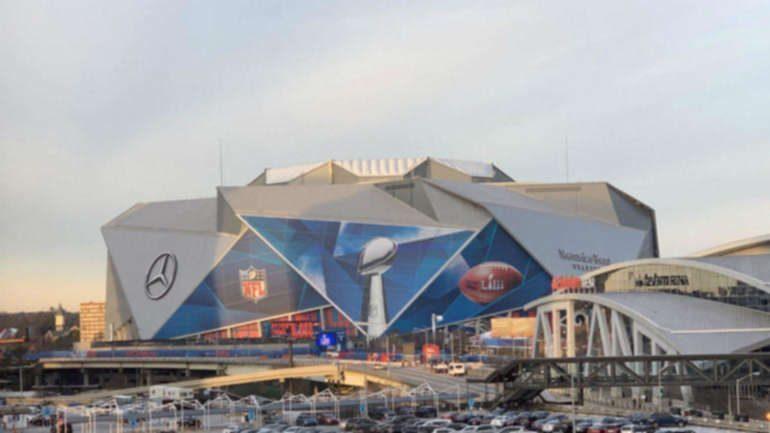 In the wake of the Super Bowl Halftime Show controversy, Maroon 5 frontman Adam Levine has decided to cancel the press conference leading up to the event. The NFL has had a hard time finding a performer for the Super Bowl in the wake of the Kaepernick scandal. Artists like Rihanna and Cardi B have declined offers to perform in support of the former football player. Finally, the NFL got Maroon 5 to agree to headline the event with other appearances by artists like rapper Travis Scott.

Many fans feel that Maroon 5 decided to cancel their Super Bowl Halftime Show press conference as a way to avoid having to answer to the press. The NFL announced that the band would not be participating in the annual tradition to promote the event this year. Instead, Maroon 5 hopes to “let their show do the talking. “I’m not in the right profession if I can’t handle a little bit of controversy. It’s what it is. We expected it,” said Maroon 5 frontman Adam Levine in an interview with NBC to promote the event. The NFL has come under fire recently for its treatment of the situation with Colin Kaepernick.

Lil Jon has spoken up in support of Maroon 5 to say that he understands why the band would want to cancel the press conference. The rapper told the Associated Press that he understands why they wouldn’t want the distraction of the controversy to impact their performance. Levine credits the gig as the biggest one in the entertainment industry. The band would rather focus on the achievement in their career rather than worry about its cultural response.

Travis Scott came under fire for accepting a spot as a secondary performer for the Super Bowl Halftime Show. The rapper claimed that he had discussed the gig with Kaepernick himself. Scott claimed that the two had come to a mutual understanding over why he would accept the gig. However, sources close to Kaepernick have spoken out against Scott. They claim that Kaepernick never gave his blessing for the rapper to perform alongside Maroon 5. Many also claim that the two never spoke about Scott’s performance.

Big Boi will also perform alongside Maroon 5 and Travis Scott at the Super Bowl Halftime Show this year. Travis Scott says that he only agreed to play at the event if the NFL agreed to donate to an organization of his choice. The NFL will donate $500,000 to the DreamCorps Foundation. The DreamCorps foundation helps children in low-income communities gain access to greater opportunities. Maroon 5 will also be asking the NFL to donate on their behalf. For the band’s request, the NFL will also donate $500,000, but to the Boys & Girls Clubs of America instead.

The Super Bowl will take place this Sunday, February 3, in Atlanta Georgia.