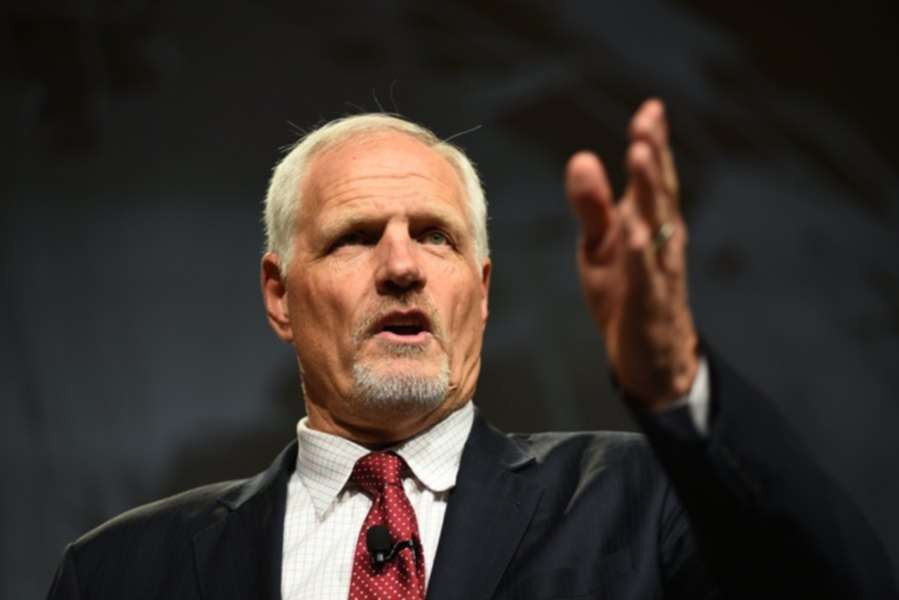 Two-Time NBA Defensive Player of the Year, Mark Eaton, on the Four Commitments to a Winning Team

Your future is not limited. At 21 Mark Eaton was a mechanic, now he’s a two-time, former NBA All-Star for the Utah Jazz. 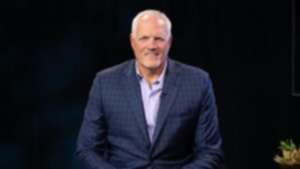 Mark Eaton saw his life as limited, but he was always willing to work hard and look for the right mentorship. That path took him to a long NBA career, playing on a winning team in the Utah Jazz with Karl Malone and John Stockton.

He knows what a winning team looks like; that’s why he’s focusing on The Four Commitments of a Winning Team.

Mark Eaton is a 7’4″ NBA All Star and team building expert. He teaches organizations how to employ the principles and coaching techniques he mastered in his twelve year basketball career to take their game to the next level. 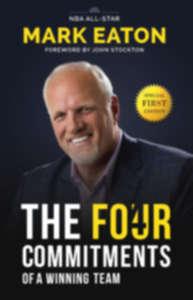 Mark shares his incredible journey of how he went from a 21-year-old auto mechanic with no future in basketball to a record breaking NBA player and All Star, playing 11 seasons with the Utah Jazz.

“And so I might learn that you can do almost anything you want if you’re willing to work hard enough at it, and believe in yourself a little bit, and be willing to take a chance and I think that’s That’s what I’ve learned it in my post basketball career.”
-Mark Eaton

He holds the record for  blocks in a season with 456, career average blocks per game with 3.5 and is a two-time defensive player of the year.

Mark Eaton sits down with me, Jeremy Ryan Slate, on the latest episode of the Create Your Own Life Show.

Published in News, Podcasts and Sports