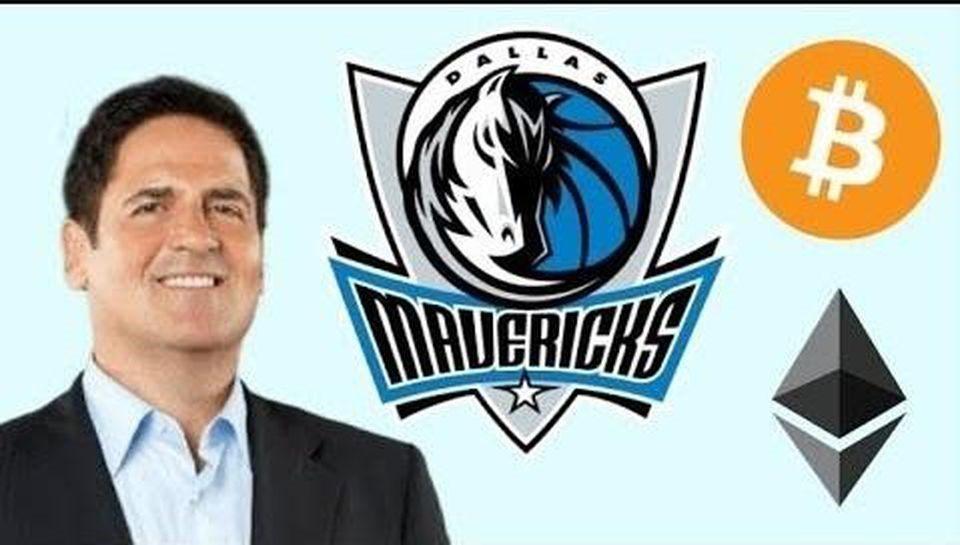 Dallas, TEXAS—On Tuesday, the Dallas Mavericks became the second NBA team to accept Bitcoin, following the Sacramento Kings, as a method of payment.

The Kings started the trend back in 2014, allowing fans to purchase gear in the team store and pay for tickets with Bitcoin, which was initially reported by Wired Magazine and ESPN. It then made headlines again when it exclusively announced to me in June 2018 that it would be partnering with global cryptocurrency leader, MiningStore.com, to become the first sports team in the world to mine digital currency.

Both the Kings and the Mavericks have always been at the forefront of technology innovation in the sports space.

I spoke with Dallas Mavericks owner, Mark Cuban last year, where Cuban hinted to me that the Mavericks fans would soon be able to purchase season tickets and other fan gear with Bitcoin for the upcoming 2019 season.

Grit Daily: When you and I first spoke two years ago with Forbes, you hinted to me that the Mavericks would soon be accepting cryptocurrency. Now that you’ve announced it, what was the factor that made you go all in?

Mark Cuban: There was a reliable payment gateway, BitPay, that was integrated with our systems.

GD: How do you envision Bitcoin helping to stimulate and grow the Mavericks organization, and even push for others in the NBA to follow?

MC: I think it will have a minimum impact, but it will create incremental sales from Bitcoin fans looking for places to spend their money.

GD: Do you see yourself or the Mavericks organization implementing blockchain technology in any way?

MC: Yes, only if the application of the Blockchain warrants it.

This year alone, businesses have begun to jump onto the Bitcoin bandwagon, finding ways in which the digital currency could provide useful for its customers.

In my 2018 Forbes interview with Cuban, he shared that he was “interested in going deeper and studying the positive and negative aspects of these technologies, and how to best use them in their services.”

I was interested in his take on Facebook’s Project Libra, which has been heavily scrutinized by Congress and lawmakers. Cuban who is active on social media, is more of an Instagram user than he is Facebook, believes Libra faces a number of challenges with respect to government stability.

GD: If you were part of the Project Libra team, what would you do differently, if you had the means to control the direction of the project?

MC: I would limit this project and scope to Western countries with stable governments and see how it works.