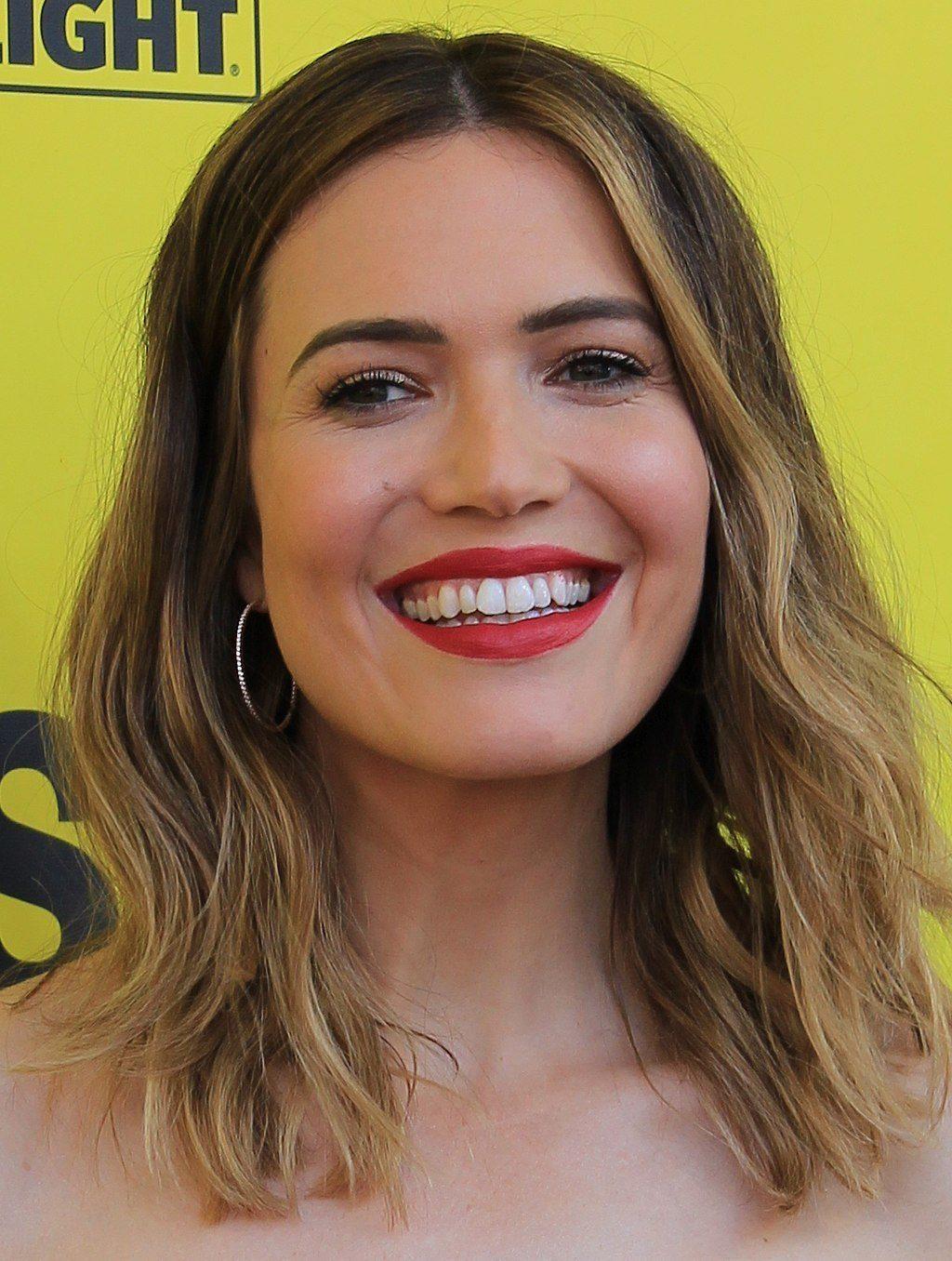 Mandy Moore just announced her first North American tour after more than a decade. The singer-songwriter will play 29 shows across the U.S. beginning in 2020.

“It’s been over a decade since I’ve hit the road but I am thrilled to put together an intimate, elevated evening of new and old tunes, performed with a superb group of musicians,” Moore said via Instagram. “I want the show to have threads of what the writing and recording process was like with this band, almost like you’ve been invited in our living room for an inside glimpse. It just feels good to be sharing this side of me again in its purest form, a real side of me I have been itching to put back into the universe.” Tickets will be on sale this Friday at 10 a.m. local time.”

Singer-songwriter Bedouine and Madison Cunningham will be joining Moore as well. Her first show is in Pittsburgh on March 20, and her final show wraps up in Denver on May 9. The March start date gives Moore time to finish filming season 4 of her hit TV show “This Is Us.”

Moore made her return to music this past September with hers song “When I Wasn’t Watching” and then dropped “I’d Rather Lose” earlier this month. Her entire album should drop sometime early next year.

The artist recently signed to the record label Verve Forecast, according to Variety. After the release of “When I Wasn’t Watching,” it was obvious that Moore’s music would be much different than her previous pop albums.

“No one’s playing to a click track — it’s all happening live on the floor, which gives everything a magic and spontaneity that’s so different from what I’ve done on any other record,” Moore said in a statement. “And on top of that we’re recording to tape, so there’s no reworking or editing: a take is a take. At first that was scary, but now it’s become a fun sort of pressure that really fuels me.”

Moore is preparing old fans for something more personal.

“I wanted to make a very California-sounding record — something that feels sunshiny and airy and natural, something you could listen to driving up and down the PCH with all the windows rolled down on a beautiful weekend day,” Moore said.

Moore released her debut album “So Real” in 1999, and it peaked at 31 on the Billboard 200 albums chart. Her 2002 album “I Wanna Be with You” was moderately successful on the Billboard charts. She went on to release 4 more albums up until 2009.

Moore then focused on acting over the next decade. She voiced Repunzel in Disney’s hit “Tangled” in 2010. Moore currently plays Rebecca Pearson on the award-winning show “This Is Us.” She was nominated for both a Golden Globe and an Emmy for her work on the hit show.