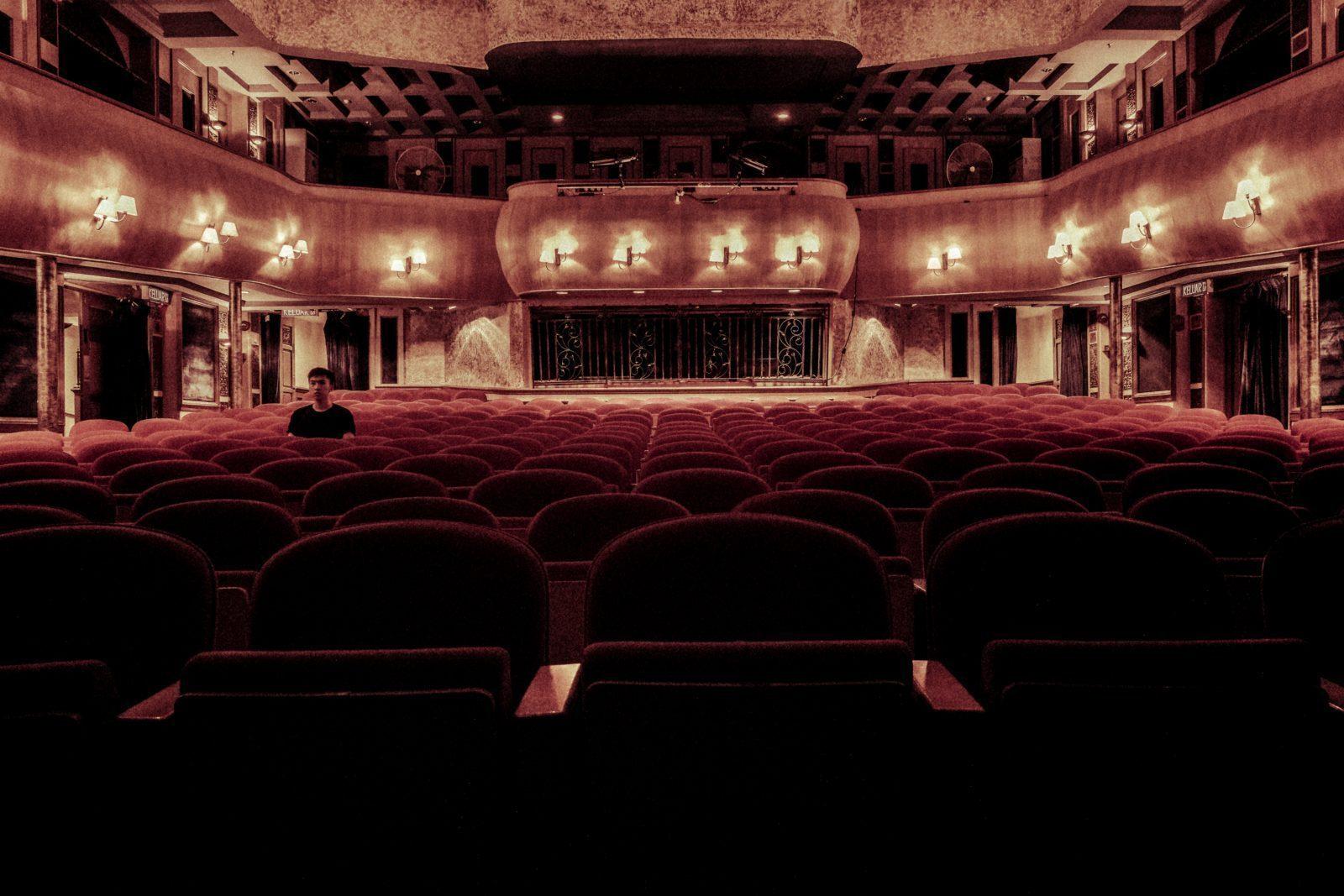 “Maleficent: Mistress of Evil” Debuted At A Mediocre $36 million

“Maleficent: Mistress of Evil” hit the big screen this past weekend, but it failed to gain high numbers in North America. The release of the second film in the “Maleficent” series comes five years after the first. Even big names such as, Angelina Jolie, Michelle Pfeiffer and Elle Fanning couldn’t produce the excitement it needed to get people to the box office.

“Overall, we are seeing a solid start for the film around the world, although it’s not as strong as we hoped for domestically. But we have a nice run up to Halloween and the audience reaction has been very positive,” Disney distribution chief Cathleen Taff told the Hollywood Reporter.

So Why Did It Perform So Poorly?

Low numbers might have something to do with the five year gap between the first and second film. “Maleficent” was a big hit back in 2014. The reimagined Sleeping Beauty narrative boded well with audiences, so creating a sequel made sense. According to the Hollywood Reporter,  Disney originally wanted “Maleficent: Mistress of Evil”  to premiere in May 2020. However, Disney decided a Halloween-time premiere date fit the film’s theme, thus giving it an October 2019 release. Still, the large time gap might have hindered the second film’s success.

Warner Brother’s “Joker” might also be a factor in “Maleficent: Mistress of Evil’s” low debut. “Joker” hit the box office on Oct. 4 and has continued to do well over the past several weeks. Senior media analyst with Comscore Paul Dergarabedian told Variety “Joker” is performing similar to a “summer blockbuster.”

“It’s creating that competitive [popcorn season] environment in October, and it’s proved to be very formidable competition to every movie out there,” Dergarabedian said.

With such low numbers, the film became Disney’s lowest opening of the year. It has also received rather negative critic reviews. On Rotten Tomatoes, the critics gave the film a 40 percent average. Wall Street Journal reporter Joe Morgenstern called the film a “dull sequel” in comparison to the “not-so sparking 2014 original.” However, the audience score sits at a solid 96 percent. This is a promising sign for Disney. The positive audience reaction and Halloween premiere date will hopefully bring in more viewers.

“We’re optimistic about the overall performance,” Taff said. “With great word of mouth, audiences will gravitate to the film.”