Making Money in the Gig Economy

The world of work is changing. After farming and factories, we’re now living in the time of the gig economy, an age in which bosses are optional and opportunity is only a smartphone away. Freelance sites like Elance (or Upwork as it’s been called since its merger with Guru), might have started it, allowing coders, […]

The world of work is changing. After farming and factories, we’re now living in the time of the gig economy, an age in which bosses are optional and opportunity is only a smartphone away. Freelance sites like Elance (or Upwork as it’s been called since its merger with Guru), might have started it, allowing coders, designers, and other freelancers to work from home, but the gig economy really took off with AirBnB and Uber. These platforms let users turn the assets around them into sources of revenue. Spare rooms stopped being garages for unused sports equipment, and became short-term rental properties. Cars became mini-cabs for people with time and a vehicle but need extra income.

From those billion-dollar beginnings has risen a whole industry of apps and sites that let anyone generate revenue doing a host of different activities. Visualistan recently published an infographic showing no fewer than 150 different ways to earn money on your own terms.

They fall into a number of different categories.

Uber might have created the personal minicab industry but it now has stiff competition, especially from Lyft. Other local options include New York’s Juno, airport service Wingz, and Curb, which is available in five US cities.

If you’ve ever fancied driving people around, own a car in decent shape and have a clean driving license, you can always make money.

But you don’t have to drive people. Services like Instacart, Peapod, FreshDirect, and Shipt will let you deliver groceries to people. Users pick a store, choose the products they want, and tell you where they live. You do their shopping and bring it to their door. There’s even Drizly for the booze run. For people either don’t have the time or the inclination to head down to the store, it’s a useful service. And for people looking for an easy way to some extra money, it’s a very simple opportunity.

One of the biggest benefits of the growth of the gig economy has been its reach into restaurant deliveries. In the bad old days, if you wanted to order in, you could choose between pizza or Chinese because those were the only restaurants that employed delivery drivers. If you didn’t fancy cheesy bread or noodles, you were either cooking for yourself or eating out. Now restaurants can crowdsource drivers on Doordash, UberEats, Caviar, Postmates, and others. Uber drivers can stack them. If they don’t have a ride, they can always deliver food.

All you need to make money is a vehicle, a smartphone, and time.

Rent Your Car… and Your Parking Space

But you don’t have to drive to make the most of the gig economy. Getaround and Hyrecar let you  rent your car out when you’re not using it. And while it’s out Just Park and SpotHero will let you rent out its parking space.

It’s not all about cars though. Platforms like Thumbtack, Takl and Bellhops will let you perform simple tasks like cleaning houses, mowing lawns, or moving furniture for people who need those services. Travis Wright, co-presenter of the Bad Boys of Tech, recently paid one of those services $160 to have his gutters cleared during a rainstorm.

You can also look after pets with Rover, take care of children with SitterCity, and teach kids with VIPKid, Skooli, Yup, and more.

Now, none of these services alone are going to make you rich. But they will give you an income, they’re always available and they’ll let you work on your own terms. The new world of work isn’t looking too shabby. 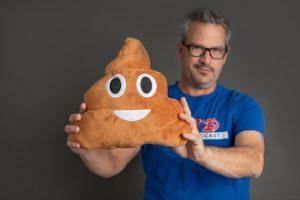 Turning Lockdown Lemons into Lemonade: How to Prosper When the World Shuts Down 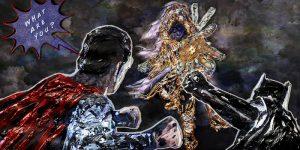 The Role of Non-Fungible Tokens in Art 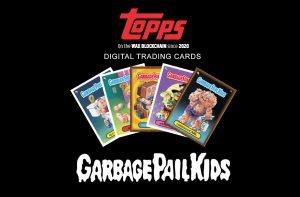 The Future of Collectibles Why Good Things Come to Those Who Wait 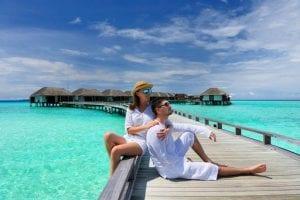 Become an Expert in the Art of Doing Nothing 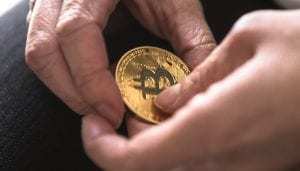