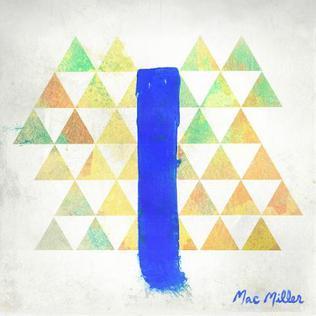 Fans Honor Mac Miller After He Died One Year Ago

Fans of the late rapper Mac Miller took to social media on Saturday to commemorate the artist on the first anniversary of his tragic death in 2018. Many fans gathered in Pittsburgh’s Blue Slide Playground, where the rapper grew up, to play his music and honor his life the night before the anniversary. This was the second-annual celebration of life for the late musician, who openly struggled with addiction problems throughout his life up until his death.

Fentanyl, a prescription opioid pain medication, is becoming increasingly popular for use in street drugs. Many drug dealers often mix the substance with other drugs to be able to sell more. Cocaine, which appears similar in color and texture to fentanyl in powdered form, is a common concoction sold on the streets but can be deadly in the wrong hands. In Mac Millers case, fentanyl had been mixed into counterfeit oxycodone pills that were sold to him.

Nearly a year to the day after McCormick’s tragic death, the alleged drug dealer responsible for selling him the fentanyl-laced pills was arrested on federal charges. Cameron James Pettit, age 28, was charged with one count of distribution of a controlled substance after being arrested last Wednesday. An official criminal complaint revealed that Pettit allegedly sold McCormick the pills that eventually caused his death just two days prior. McCormick was only 26 at the time of his death.

Fans have gathered at the site for the second year in a row to commemorate the late artist. Blue Slide Park is the name of Mac Miller’s debut album, which was released in 2011 and was named after the Blue Slide Playground in Pittsburgh’s Frick Park. Other fans posted to social media, where they honored the late rapper on the one-year anniversary of his death.